The Half-Life series is getting a new installment. Valve announced Half-Life: Alyx today. It is a VR game. 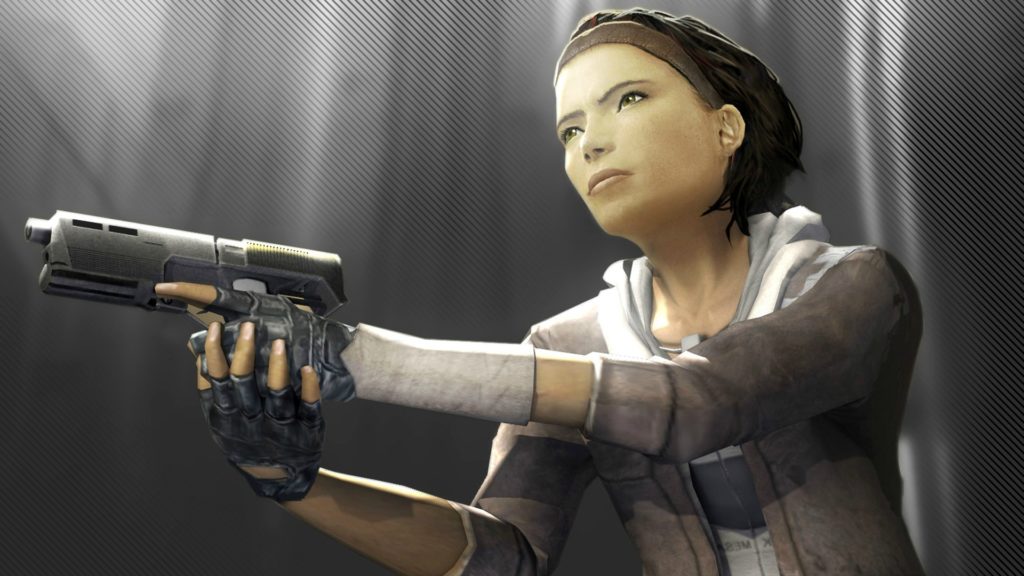 Rumors about a Half-Life VR title have been circulating for a while now. Today, Valve itself officially confirmed the return of the beloved franchise via the company’s official Twitter:

We’re excited to unveil Half-Life: Alyx, our flagship VR game, this Thursday at 10am Pacific Time.

Can’t wait to share it with all of you! pic.twitter.com/BupFCxSrTw

Obviously, the title will focus on Alyx Vance, one of the main characters of Half-Life 2 and its two sequels. The title is tentatively expected to come out in March 2020, according to PC Gamer. The game’s the story might take place between Half-Life 1 and 2.

Alyx can only be played using a VR headset. Ars Technica reports that Valve has been developing a new control system for the new game. The system, dubbed Grabbity Gloves, will allow players to pull virtual objects to themselves, much like HL2‘s Gravity Gun. The existence of Grabbity Gloves has been first revealed by a data leak from Valve’s Source 2 game engine.

Users have been waiting for 12 years for Valve to make a new game in this universe. Half-Life 3 has become a staple of memedom, even among the makers of the previous games in the series.

But even true believers did not expect the long-awaited title to be coming exlusively to VR. Following the announcement, users expressed doubt that the game would attract a mass audience. After all, according to the official stats from Valve, only 1.03% of Steam players acquired VR devices. Among console users, the number of headset owners may be comparable.

The fact that Valve refers to Half-Life: Alyx as its flagship game, however, might indicate that the company is serious about getting more people into VR with the help of the franchise that truly has a cult following.

The official reveal of the game will take place this Thursday, with more to be shown at The Game Awards on December 12.