Death Stranding has finally out, but it hasn’t been able to top Call of Duty: Modern Warfare as the UK boxed games chart leader.

Kojima’s new creation also ranks second among this year’s PS4 launches behind Days Gone, whose initial retail sales were 36% higher than those of Death Stranding. 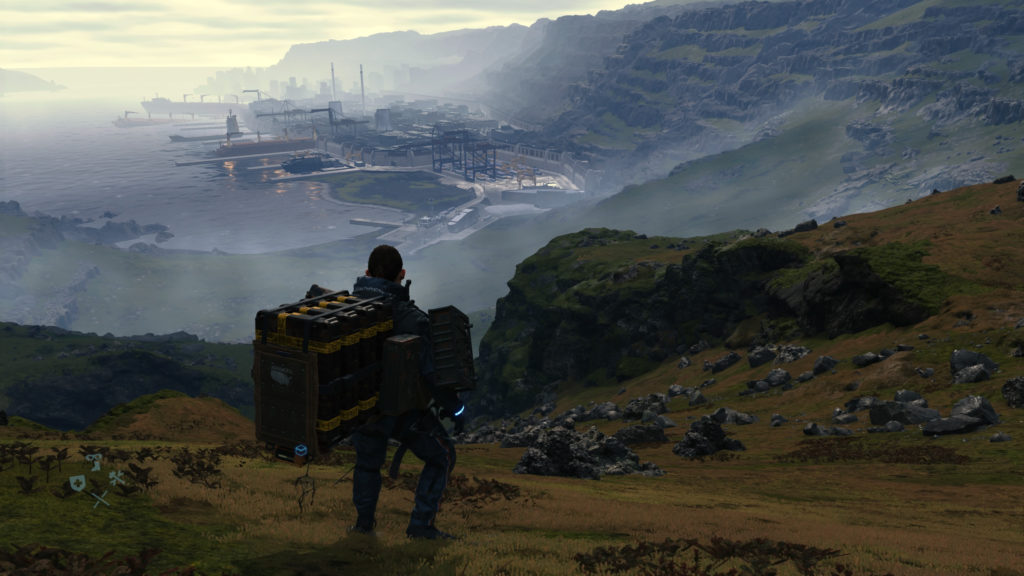 Death Stranding’s launch week sales are on par with such PlayStation-published games as The Order 1866 and Bloodborne. Each of those titles sold under 3000 units over their first weeks since release.

With Call of Duty: Modern Warfare firmly sitting at the top for a third consecutive week, Death Stranding has pushed Luigi’s Mansion 3 to number four. FIFA 20 sits on the third place.

Important: the ranking does not take digital sales into account.