Ninja Theory is the studio behind 2017 hit Hellblade: Senua’s Sacrifice. The game follows a protagonist who must struggle with her psychosis to overcome physical and psychological threats. Despite its experimental nature, the title found commercial success. 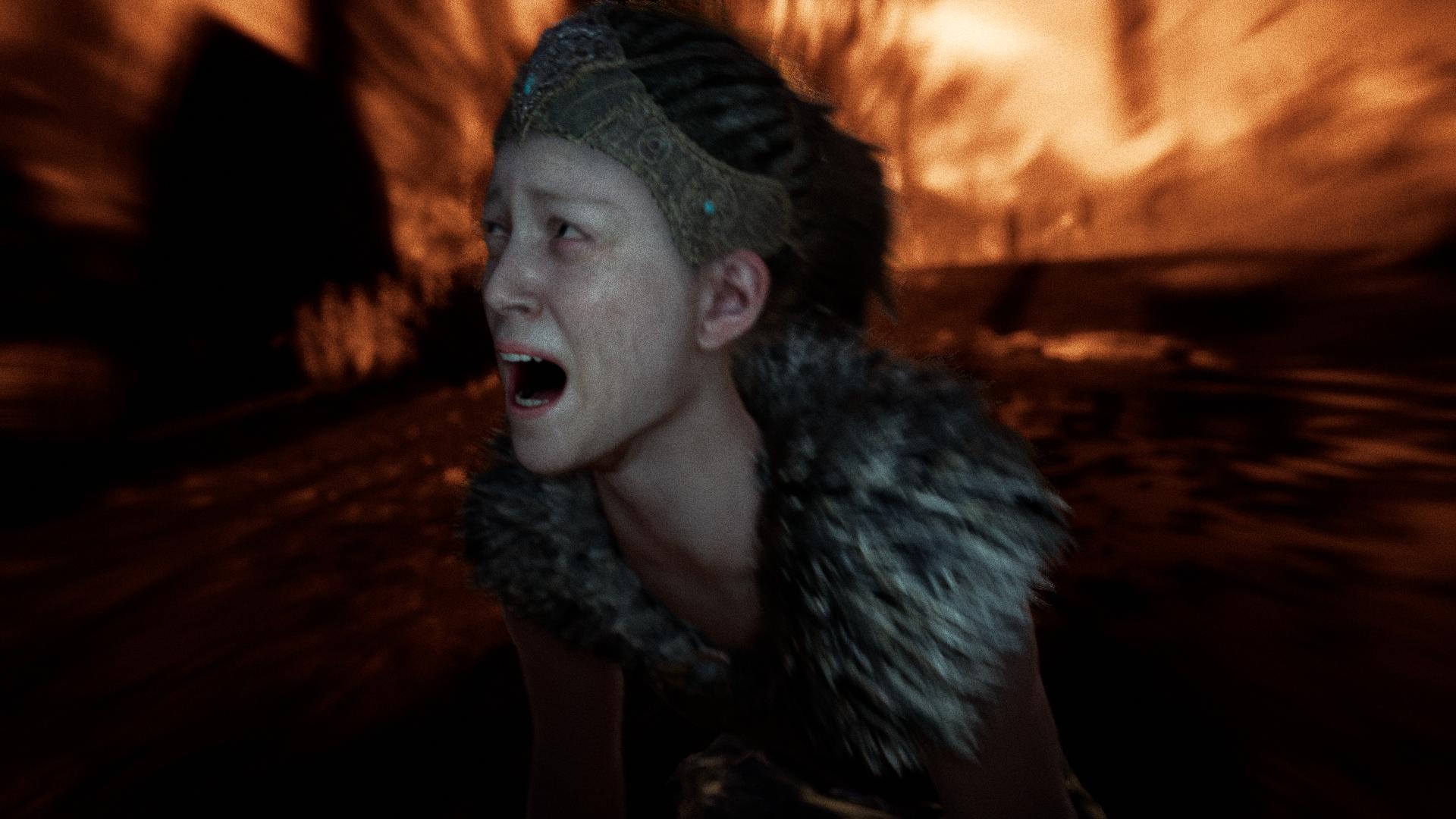 When working on the game, the developers collaborated with mental health experts such as Paul Fletcher, a professor of neuroscience at Cambridge University. This collaboration led to an unprecedentedly genuine depiction of mental suffering in a game.

Following the game’s release, players with mental health difficulties reached out to Ninja Theory to express gratitude over the game’s portrayal of what they are going through.

This prompted the team to build on the existing collaboration and launch a venture called The Insight Project. The purpose of the initiative is to explore how games can help alleviate mental suffering. The idea is that games can create immersive experiences in which people can learn to control or mitigate problems like anxiety.

Over the last decade the games industry has been in an arms race, developing real-time technologies such as virtual avatars, natural human-computer interfaces, data analytic tools, online technologies, that are at levels of sophistication that are grossly underestimated by the wider world. All of these tools were created to engage a captive mass audience, train them in new skills and promote mastery of games, and this is a toolset that we think could equally be applied to mental well-being.

In-house we are creating some of the most advanced interactive characters and realistic environments ever seen, and we’re going to use the best of our skills and technology to create a compelling and rich experience that appeals to anyone and everyone. We’re currently in the early stages of prototyping, testing how one can interpret and use biometric data to create and control simulations linked to mind and body.

Paul Fletcher, a professor of neuroscience at Cambridge University

As the project is still in its exploratory stage, there is nothing concrete to report at the moment. Antoniades thinks it can take years for The Insight Project to really take off, the team is also pursuing more traditional gamedev opportunities. At least, since Microsoft acquired the studio in June 2018, Ninja Theory can focus on “building smaller, risky games with creative independence.”