Why Apex Legends Mobile got shut down despite being EA’s sixth highest-grossing mobile game in 2022
21:14
Nintendo announces 10% pay raise for all Japanese employees to drive long-term growth
16:31
Activision Blizzard posts record quarterly bookings on Blizzard’s strong growth and Call of Duty blockbuster sales
14:21
Microsoft’s chances of clearing Activision Blizzard deal in US and Europe to fade away if UK watchdog decides to block it
13:01
John Carmack on video game preservation and why companies suffer more harm by destroying something dear to players
06.02
Jeff Gaimon on expanding EA Originals beyond just indie games: “It’s like a menu. It depends on what devs want”
06.02
It Takes Two hits 10 million unit sold. “Nobody expected this,” says Josef Fares
03.02
Over 1 million Chinese players apply for refunds due to expiration of Blzzard’s agreement with NetEase
03.02
NCSoft West lays off 20% of employees as part of ‘global realignment’
03.02
Organic discovery and app store featuring to be declared dead in 2023, according to Deconstructor of Fun
02.02
All news
Industry News 22.10.2019 17:44

Under a year ago, simulator Satisfactory became an Epic Games Store exclusive. Today the developers at Coffee Stain Studios have no regrets about the move as it led to a greater financial independence. 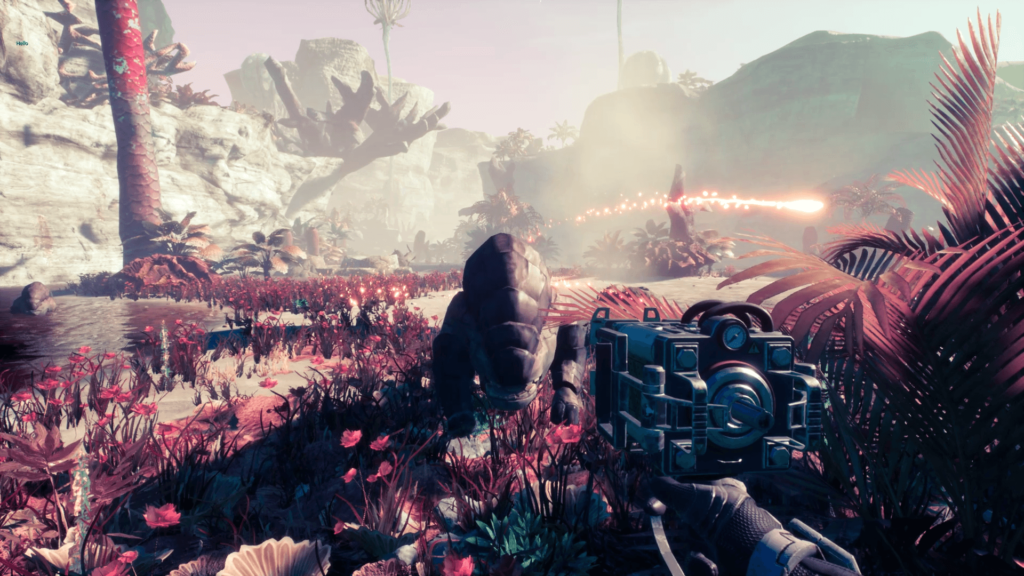 PCGamesN talked to the studio’s UI/UX designer Nathalie Verwei. The exclusivity deal with Epic, she said, removed some of their financial worries.

As an indie studio it’s nice to have that security that you know that your game is going to get out there and you don’t need to worry about making certain financial deadlines.

Epic covers the losses indie studios bear due to leaving other stores. The Fortnite company made the same deal with Glumberland, makers of Ooblets. Following the deal, a backlash from fans ensued.

With Coffee Stain, fans were unhappy too. Players condemned the departure of the team from Steam. Natalie Verwei, however, seems to have made her peace with this: “Of course, we had some backlash but I think it’s a loud minority.”

According to PC Games Insider, the decision to remove the game’s page from Steam was made by publisher THQ Nordic, which owns Coffee Stain. And apparently, that was the plan even before the publisher purchased the studio this August, according to community manager Jace Varley.