PlayStation reports 53% Q3 revenue growth, driven by strong sales of consoles and third-party games
14:25
Tenjin and GameAnalytics release Q4 Hyper-Casual Games Benchmark Report
01.02
Chris Zukowski: Steam can only promote up to around 500 indie games per year
30.01
Wargaming top manager called a terrorist by KGB Belarus
30.01
AI USE CASE: How a mobile game development studio saved $70K in expenses
27.01
Sensor Tower: Subway Surfers was most downloaded game in Q4 2022, but the Stumble Guys showed fastest growth
26.01
The Day Before loses its page on Steam. Developer cites trademark complaint
25.01
125 games industry professionals from 85 companies attended WN Connect business event in Belgrad
24.01
Blizzard caught up in scandal. Again. This time it is all about ranking its employees
24.01
Cyberpunk 2077 quest director Paweł Sasko on game’s non-linearity: “Players expected more because of the fact how The Witcher 3 is built”
23.01
All news
Industry News 19.09.2019 16:21

NBCUniversal shuts down its mobile publishing operation. The company will focus on licensing its IP to external publishers. 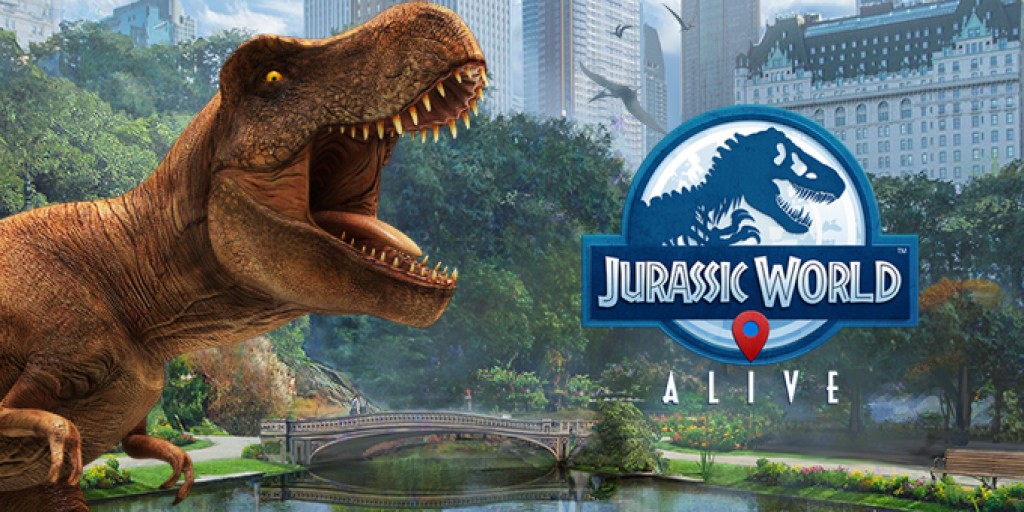 There were about 50 people at Universal Brand Developmenton, NBCUniversal’s game publishing team. As part of the restructuring, a number of employees will leave the company. One of them is Chris Heatherly, the executive vice president of games and digital platforms at UBD, who will vacate the position by the end of the year. Other employees are being reassigned.

NBCUniversal decided to no longer spend resources on the mobile publication and  focus on other priorities instead. Up until now, it published mobile games developed by its partners and based on its own licenses. Now it will only license its IP, VentureBeat reports . This will allow the company to still be involved in the gaming market, but at lower cost and with less risk.

Given the realities of the increasingly competitive nature of the mobile games landscape, Universal Brand Development (UBD) is shifting its investment and approach in Games to opportunities that don’t require mobile self-publishing. This will allow UBD to deepen their licensing and partnership opportunities across all gaming platforms. Based on our recent organizational re-alignment, we’re working with our development partners on alternative publishing paths for some of the games in our mobile portfolio. 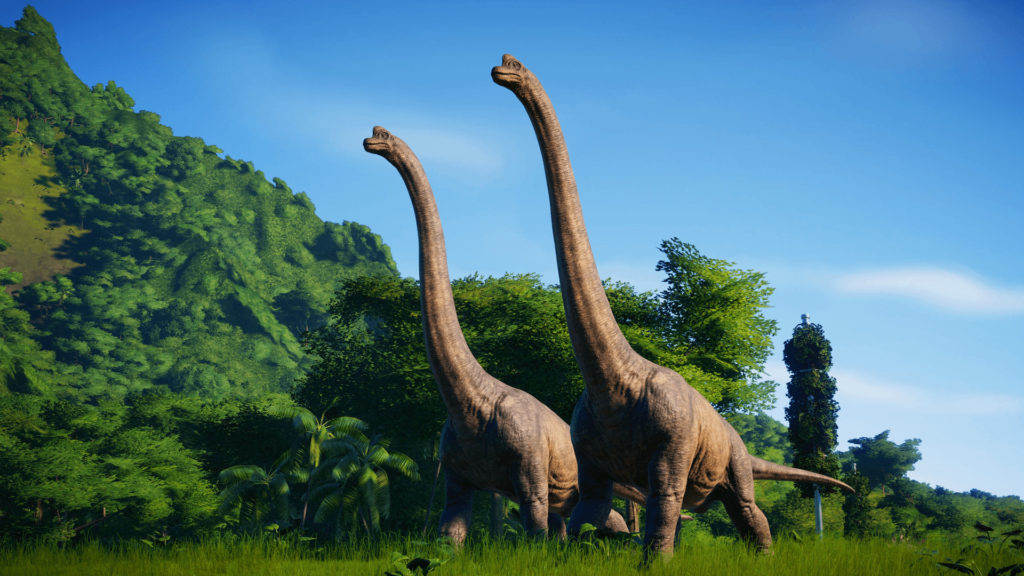 NBCUniversal’s decision might be related to the suboptimal performance of its game publishing business. While the licensees of the company successfully are successfully capitalizing on the company’s IPs (Jurassic World: Alive became a hit with a revenue of $60 million), the total monthly revenue of NBCUniversal itself from mobile gaming does not even reach $100k, according to DataMagic.

Among the games published by NBCUniversal are Your Story Universe, Voltron: Cubes of Olkarion and others. At the time of the restructuring, its two games Payday: Crime War and Funko Pop! Blitz were in soft launch. They will probably have to to find new publishers. What will happen to the unnamed AAA title, which the company was working on with an external publisher, is not clear. 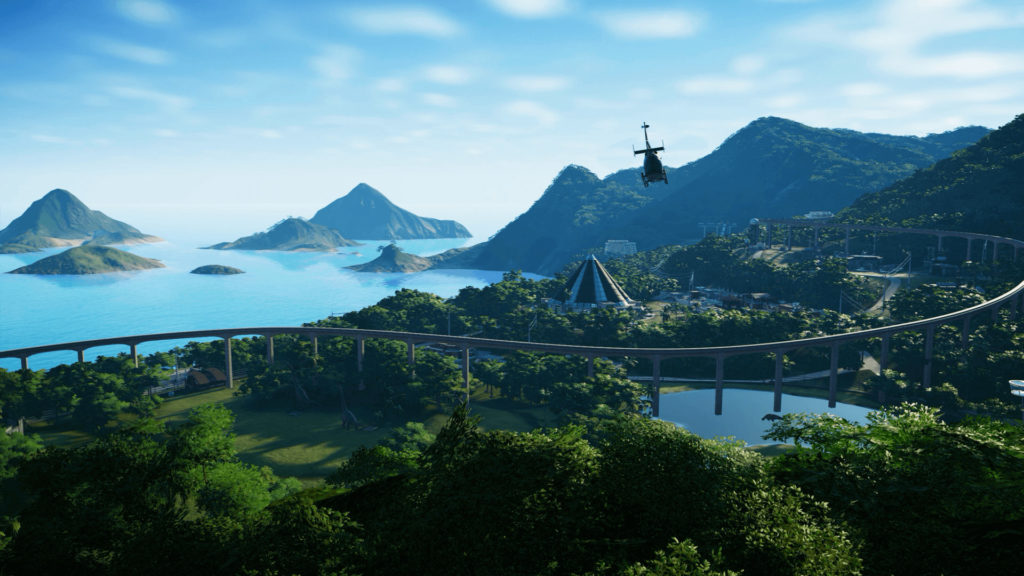 NBCUniversal Media was formed in 2004 resulting from the merger of NBC, Universal Studios and several other assets. Its gaming division, Universal Brand Development, licenses IPs of Universal Pictures, Illumination, and DreamWorks.