Tenjin and GameAnalytics release Q4 Hyper-Casual Games Benchmark Report
01.02
Chris Zukowski: Steam can only promote up to around 500 indie games per year
30.01
Wargaming top manager called a terrorist by KGB Belarus
30.01
AI USE CASE: How a mobile game development studio saved $70K in expenses
27.01
Sensor Tower: Subway Surfers was most downloaded game in Q4 2022, but the Stumble Guys showed fastest growth
26.01
The Day Before loses its page on Steam. Developer cites trademark complaint
25.01
125 games industry professionals from 85 companies attended WN Connect business event in Belgrad
24.01
Blizzard caught up in scandal. Again. This time it is all about ranking its employees
24.01
Cyberpunk 2077 quest director Paweł Sasko on game’s non-linearity: “Players expected more because of the fact how The Witcher 3 is built”
23.01
Key success factors for ZERO Sievert, top-down extraction shooter that generated over $1 million in its first week
23.01
All news
Industry News 11.09.2019 17:49 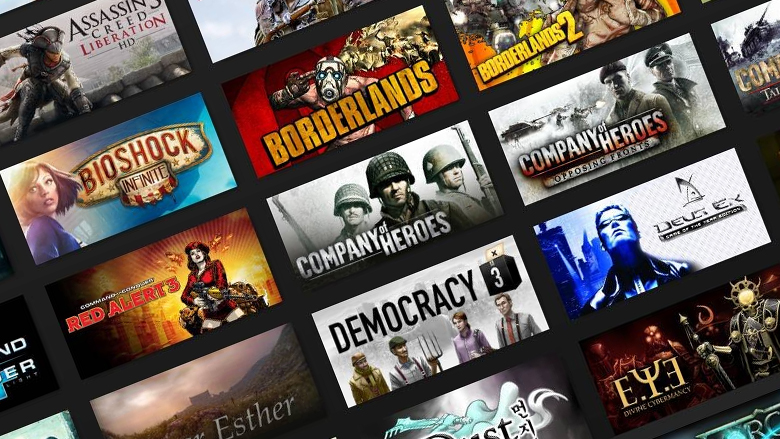 Here’s what he says about obtaining the stats: “All calculations are based on publicly available stats, including Steam group numbers, store page review numbers, prices, algorithms for calculating year one revenue from month one revenue, and more.”

The developer looked at roughly 900 games released on Steam between July 5 – August 6, 2019. Around 700 titles he ignored as they had fewer than ten user reviews (these games can only hope to gross $5,000 in their first year). AAA games were also not considered.

The remaining games Rose ranked by revenue and removed the top and bottom 5% as outliers.

He ended with 170 games and here’s what he found:

Why does it happen?

A number of factors can contribute to the situation. Developers are pricing their games too low. More players get into free-to-play titles like various battle royales. Plus, the number of games coming out is still growing month by month. Lastly, there are subscriptions that can be driving gamers away from individual purchases.

Is there a silver lining?

The good news, according to Rose, is that developers can actually stimulate sales if they sell their games at higher prices.

There are clear patterns linking the performance of a game to its price.

So how can developers turn the tide?

Obviously, pricing your games adequately will help. “Going for a lower price does not increase sales. Your game is worth more than you believe,” Rose says.

Figuring out your audience and putting together a marketing plan is essential.

Finally, building a community will go a long way in boosting your sales on Steam.