GameRefinery: 33 out of top 100 casual games on iOS use guild mechanics

There was a time when guild mechanics were a feature of midcore titles. Right now, however, more and more casual games are adopting guild mechanics to enhance the social element.

According to GameRefinery, among top 100 titles on iOS, 33 games allow players to unite in guilds (also known as clans, teams, alliances, etc.) 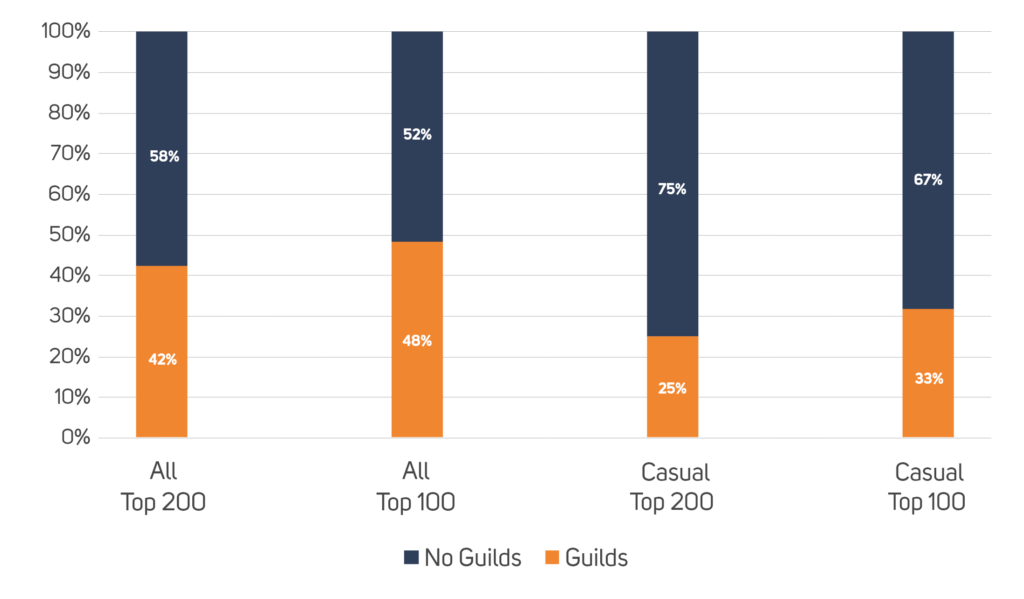 Historically, casual games relied on simpler social features that only allowed to send gifts to friends or see their scores.

The situation is changing, with guilds appearing in various casual titles (for example, the popular match3 Playrix games). While still relatively simple compared to the midcore co-op, they give more depth to the social element by offering joint assignments for guild members and tournaments among guilds. The adoption of these mechanics boost retention and player loyalty by appealing to communal sensitivities. 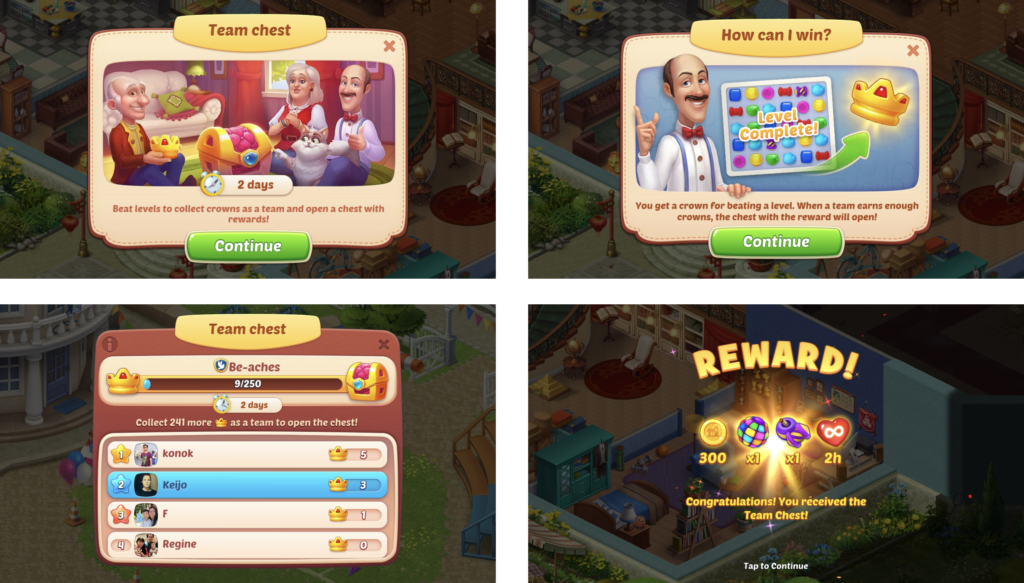