Tenjin and GameAnalytics release Q4 Hyper-Casual Games Benchmark Report
01.02
Chris Zukowski: Steam can only promote up to around 500 indie games per year
30.01
Wargaming top manager called a terrorist by KGB Belarus
30.01
AI USE CASE: How a mobile game development studio saved $70K in expenses
27.01
Sensor Tower: Subway Surfers was most downloaded game in Q4 2022, but the Stumble Guys showed fastest growth
26.01
The Day Before loses its page on Steam. Developer cites trademark complaint
25.01
125 games industry professionals from 85 companies attended WN Connect business event in Belgrad
24.01
Blizzard caught up in scandal. Again. This time it is all about ranking its employees
24.01
Cyberpunk 2077 quest director Paweł Sasko on game’s non-linearity: “Players expected more because of the fact how The Witcher 3 is built”
23.01
Key success factors for ZERO Sievert, top-down extraction shooter that generated over $1 million in its first week
23.01
All news
Industry News 09.07.2019 17:33

EA value drops by $3.3b as Apex Legends enters season 2

Last week wasn’t very lucky for EA. Company’s market cap fell by nearly 10%. This is due to players’ cold reception of Apex Legends 2. 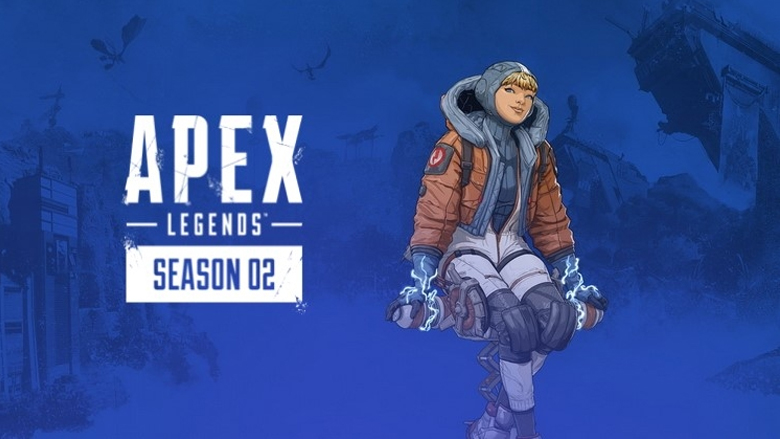 After the title’s huge success back in February, the investors considered Respawn Entertainment’s battle royale the main driver of EA’s future growth. However, the developers have failed to maintain players engaged.

The analysts attribute this to the game’s poor performance on Twitch. Apex Legends 2 has an average of 42,000 viewers daily. When the game launched in winter, this metric reached 278,000.

GitHyp data confirms that the update failed to restore the game to its former popularity. Its daily audience is dropping to the July’s plateau of 15,000 – 20,000 daily viewers.

This is still an impressive result for a free-to-play game. However, it’s significantly lower than the daily viewership of Fortnite and Counter-Strike.