In mid-May, Archero, a game published by Singapore-based company Habby, hit mobile stores. Within a month, the game has reached 10m installs and brought in over eight million dollars in revenue, according to DataMagic.

What kind of game is it?

Archero is an RPG with procedurally generated levels and original controls.

Players have to advance through multiple arenas. At each level, there are monster bosses that players need to beat to unlock the next one. 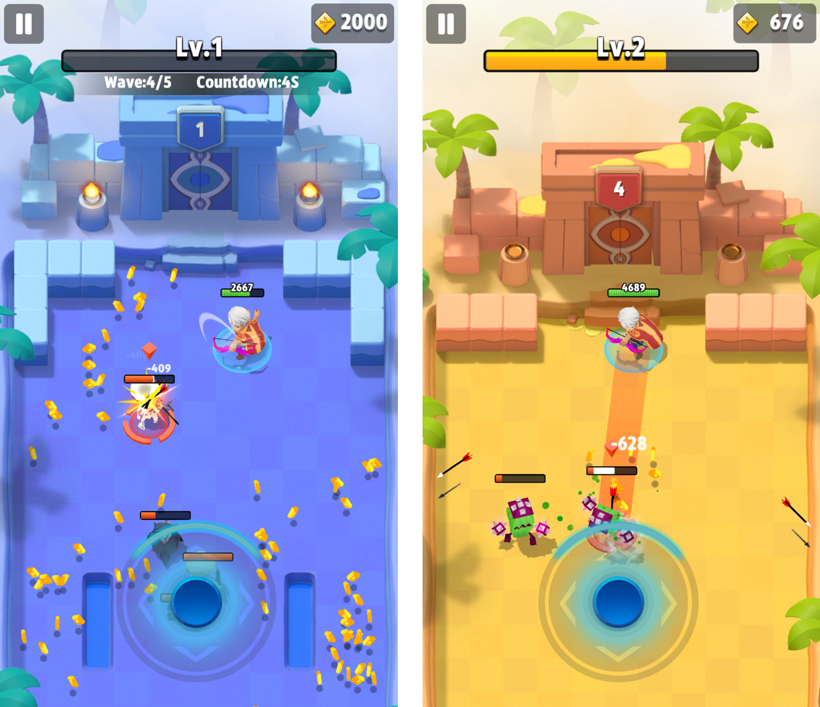 Monsters drop gold that you can spend on new skills (permanent improvements). Within each level, gold also plays the role of XP. The more XP, the higher the level of your character. Each level unlocks a temporary ability that is only active throughout each specific playthrough.

What makes the title stand out is its controls. You control your character’s movement with one stick only. When the character is not moving, they are shooting at monsters.
So the gameplay is based on you dodging the enemies’ attacks and finding the right time to shoot. 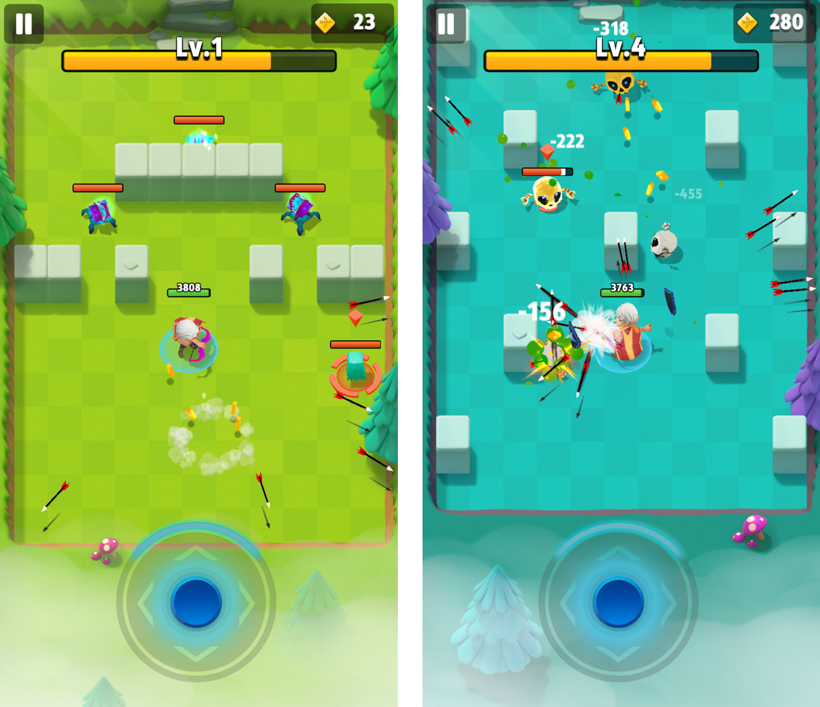 The game had been in soft launch since the end of March. The publishers had been testing the game in South Asia: in Thailand, Philippines, Malasia, and Indonesia. On May 14, its iOS version was released globally. On Google Play, the global launch happened on May 19.

During the first ten days since its release, the game hit 1.7m installs and grossed around $600 thousand. Since then, it has reached the plateau of 320-330 downloads a day. Its revenue has also increased and plateaued at $400 thousand a day. 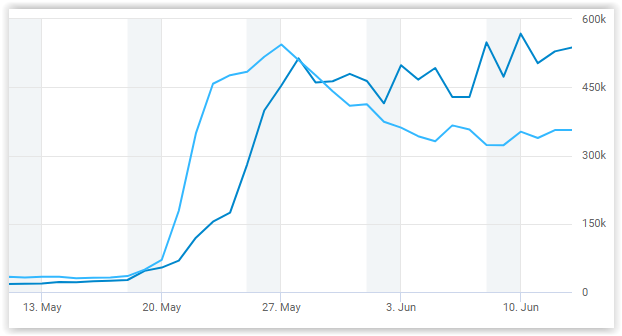 As of now, the games has 10m downloads and $8.5m in revenue under its belt.

Archero is one of the most promising mobile debuts of this spring. Its gameplay borrows heavily from hyper casual titles. Visually, it’s reminiscent of Supercell products. As far as its meta is concerned, it feels very clicker-inspired.

The takeaway here is that the market still has room for original approaches to gameplay.