Organic discovery and app store featuring to be declared dead in 2023, according to Deconstructor of Fun
02.02
Dwarf Fortress made $7.2 million in January, 44 times more than in all of 2022
02.02
PlayStation reports 53% Q3 revenue growth, driven by strong sales of consoles and third-party games
02.02
Tenjin and GameAnalytics release Q4 Hyper-Casual Games Benchmark Report
01.02
Chris Zukowski: Steam can only promote up to around 500 indie games per year
30.01
Wargaming top manager called a terrorist by KGB Belarus
30.01
AI USE CASE: How a mobile game development studio saved $70K in expenses
27.01
Sensor Tower: Subway Surfers was most downloaded game in Q4 2022, but the Stumble Guys showed fastest growth
26.01
The Day Before loses its page on Steam. Developer cites trademark complaint
25.01
125 games industry professionals from 85 companies attended WN Connect business event in Belgrad
24.01
All news
Industry News 20.05.2019 16:23

According to The Wall Street Journal, celebrity streamers’ rates could reach $50,000 an hour. 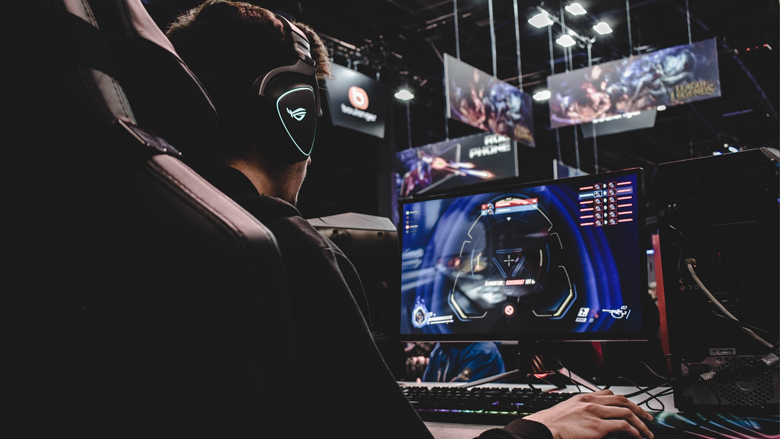 Take-Two intends to use streamers to publicize Borderlands 3 when the title comes out on September 13. Ubisoft, which was quick to adopt live-streaming as a marketing tool, will be paying broadcasters to play Tom Clancy’s Ghost Recon Breakpoint on October 4.

“If you don’t have live-streaming as part of your marketing spend, you’re doing it wrong.”

Live broadcasting gained recognition when Electronic Arts used the tactic to publicize Apex Legends. The game didn’t have any advance marketing campaign. However, played by over a dozen streamers, it reached over a million installs on its first day and more than 50 million within its first month. That’s $90 million in revenue during that first month.

Popular live-streamers attracting 15,000 simultaneous viewers or more, can get between $25,000 and $35,000 an hour during a big launch, with the top broadcasters earning even more, according to The Wall Street Journal.

Strauss Zelnick, Take-Two’s chief executive cautions, however, that sponsored streams do not automatically translate into downloads.

“Having celebrity streamers play games is an important part of the business. It is relatively new, but it has to be organic. The streamers have to believe in it.”