Organic discovery and app store featuring to be declared dead in 2023, according to Deconstructor of Fun
02.02
Dwarf Fortress made $7.2 million in January, 44 times more than in all of 2022
02.02
PlayStation reports 53% Q3 revenue growth, driven by strong sales of consoles and third-party games
02.02
Tenjin and GameAnalytics release Q4 Hyper-Casual Games Benchmark Report
01.02
Chris Zukowski: Steam can only promote up to around 500 indie games per year
30.01
Wargaming top manager called a terrorist by KGB Belarus
30.01
AI USE CASE: How a mobile game development studio saved $70K in expenses
27.01
Sensor Tower: Subway Surfers was most downloaded game in Q4 2022, but the Stumble Guys showed fastest growth
26.01
The Day Before loses its page on Steam. Developer cites trademark complaint
25.01
125 games industry professionals from 85 companies attended WN Connect business event in Belgrad
24.01
All news
Industry News 07.05.2019 13:14

Over 150 Riot Games employees held a walk-out at the company’s studio in Los Angeles. This came in response to the company’s forced arbitration policy. 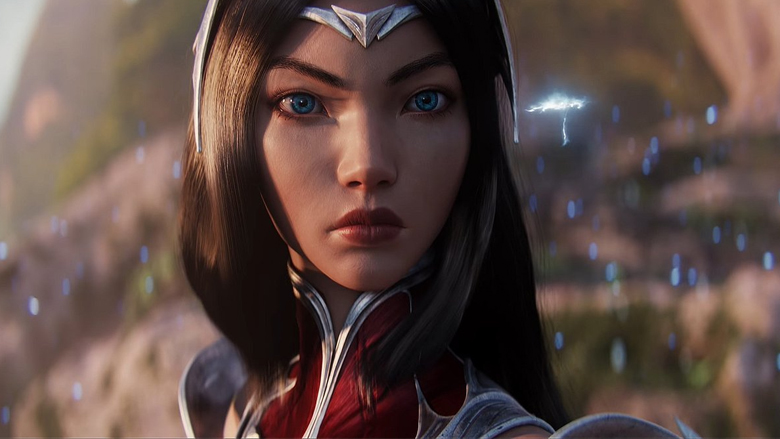 Forced arbitration is, in this case, symptomatic of Riot’s wider culture of gender discrimination. Two current Riot employees have recently filed lawsuits against the company. The lawsuits cite unequal pay for men and women, unfair hiring and promotion practices. In the end of April, League of Legends publisher motioned to block the legal action forcing the plaintiffs into private arbitration. According the company’s lawyers, the two women specifically waived their right go to court when they were hired.

The motion by the company’s execs seems all the more disheartening since Riot pledged to become “a leader on diversity, inclusion, and culture”. This is something the company committed to after Kotaku posted the results of their investigation into “bros before hoes” workplace culture at Riot.

As discontent was escalating among Riot employees prior to the walk-out, the publisher announced that it would permit all new Rioters to opt out of mandatory arbitration. This, however, only applies to sexual harassment and sexual assault and does not affect the active litigation. Nor is it clear whether the participants of the walk-out will face retaliation for speaking against their employer.

Rioters’ protest seems to be the first labor-related walk-out at a large game studio. In an industry troubled by many abusive practices that have come to light recently, this might signal the beginning of the paradigm shift that will make the workforce more vocal and the executives more accountable.