Organic discovery and app store featuring to be declared dead in 2023, according to Deconstructor of Fun
02.02
Dwarf Fortress made $7.2 million in January, 44 times more than in all of 2022
02.02
PlayStation reports 53% Q3 revenue growth, driven by strong sales of consoles and third-party games
02.02
Tenjin and GameAnalytics release Q4 Hyper-Casual Games Benchmark Report
01.02
Chris Zukowski: Steam can only promote up to around 500 indie games per year
30.01
Wargaming top manager called a terrorist by KGB Belarus
30.01
AI USE CASE: How a mobile game development studio saved $70K in expenses
27.01
Sensor Tower: Subway Surfers was most downloaded game in Q4 2022, but the Stumble Guys showed fastest growth
26.01
The Day Before loses its page on Steam. Developer cites trademark complaint
25.01
125 games industry professionals from 85 companies attended WN Connect business event in Belgrad
24.01
All news
Featured 17.04.2019 17:37

Bukhman Brothers on Future of Playrix: “For $3 billion we won’t sell!”

Its founders, brothers Igor and Dmitry Bukhman, have already met with representatives of the Goldman Sachs Group Inc. and Bank of America Corp. 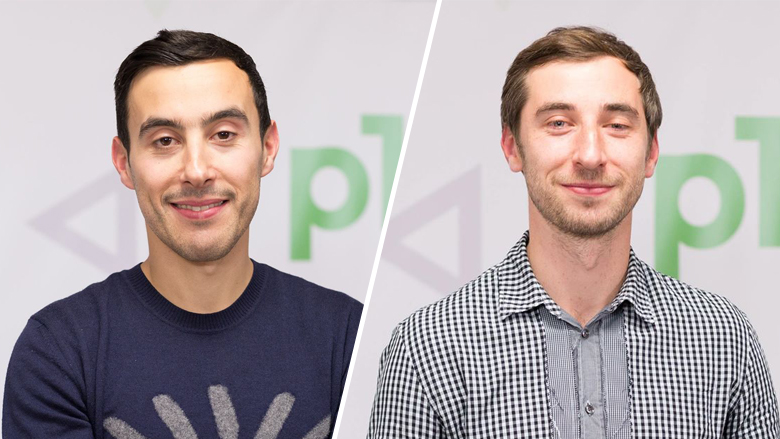 The information comes from Bloomberg, which posted a detailed article about Playrix today. Here’s the takeaway from the post.

“Some may think that when you have a lot of money, everything becomes different and more interesting, you start doing different things,” Dmitry said. “But no. We just keep working.”

In the brothers’ words, their goal right now is to grow Playrix into a top-tier studio that can challenge Activision Blizzard and Electronic Arts in the West, as well as NetEase and Tencent in China.

“We want to grow as big as they are, using developer talent from our region—the former USSR and Eastern Europe,” Igor said.