It Takes Two hits 10 million unit sold. “Nobody expected this,” says Josef Fares
03.02
Over 1 million Chinese players apply for refunds due to expiration of Blzzard’s agreement with NetEase
03.02
NCSoft West lays off 20% of employees as part of ‘global realignment’
03.02
Organic discovery and app store featuring to be declared dead in 2023, according to Deconstructor of Fun
02.02
Dwarf Fortress made $7.2 million in January, 44 times more than in all of 2022
02.02
PlayStation reports 53% Q3 revenue growth, driven by strong sales of consoles and third-party games
02.02
Tenjin and GameAnalytics release Q4 Hyper-Casual Games Benchmark Report
01.02
Chris Zukowski: Steam can only promote up to around 500 indie games per year
30.01
Wargaming top manager called a terrorist by KGB Belarus
30.01
AI USE CASE: How a mobile game development studio saved $70K in expenses
27.01
All news
Industry News 15.04.2019 12:17

Apple Reportedly Investing Over $500M in Games for Apple Arcade

Apple Arcade budget already exceeds $500 million, according to The Financial Times. Unnamed “people involved in the project’s development” indicate that Apple is spending several million dollars on each of 100+ games for Apple Arcade. 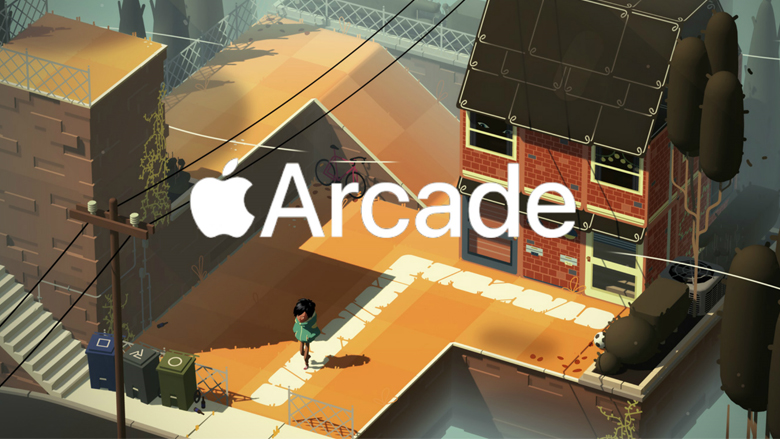 9to5mac.com cautions, however, that any exclusive deals will be limited to mobile. It means that the games might actually become available on consoles, just not on Android.

Revenues that will redefine games

The amount of upfront investment in the Apple Arcade library is impressive. It suggests the service could easily start generating a multibillion-dollar revenue within several years. More specifically, with 29 million subscribers, the service will earn $4.5 billion in 2024, according to HSBC analysts.

Apple Arcade will be a subscription gaming service, with all the games on the catalogue available for download. iCloud will allow gamers to sync their saves across Apple devices. The focus seems to be on manually curated indie games with a general family-friendly appeal.

The company still hasn’t named the monthly fee, but it’s likely to be $9.99. From the developers’ perspective, their revenue will depend on how much time users will spend playing their games.

Apple Arcade will debut this fall and become part of Apple’s ecosystem of subscription services alongside Apple News+ and Apple TV+.