Interface Language: Long or Short? You’ve Got to Know!

Translation agency Alconost explains how the quantity of text in a game can change depending on the language it is being translated into. This text will be useful for anyone who wants to avoid having to redraw the size of the buttons in a game for every region. 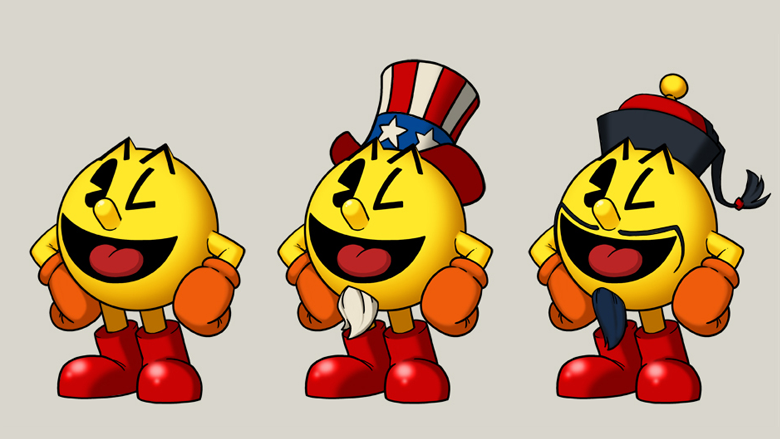 At Alconost Translations, we have noticed that developers frequently run into this problem when localizing their products into other languages: the new localized text no longer fits the existing interface. In other words, the buttons tend to be too short for the English text and too long for the Chinese text. The reason for this lies in the difference between the sizes of the text in the original language and the language the game is being localized into.

The same text will take up various amounts of space depending on the language. This is a well-known fact. But how can we express this variance numerically for specific language pairs?

As it turned out, we already have enough “living” empirical data, so we’ve done a little research, and now we’d like to share the results with you. Our research is intended to be of practical use — we hope that it will help developers create usable interfaces for their software products.

When translated from English into French or Spanish, the text becomes an average of 20.3% longer. Localization of English text into Italian or German increases its size by an average of 17.3%. The text takes up 13.8% more space in Dutch than it does in English.

Translating an English-language product into Polish or Russian increases the amount of text by an average of 9.2%. Interestingly, the target language with a text volume closest to English is Czech, which takes up just 3.7% more space.

Text in Arabic is just a little bit shorter than in English: we save 6.25% in terms of text volume.

It’s worth noting that characters from Asian languages and Arabic letters become illegible if their font size is too small. Therefore, despite the reduction in text volume, you will still need to make sure the font used to display the new text is big enough.

The leader in the “Longer than Russian” category is French — texts become more than 16% longer when translated into French.

How did we calculate this?

Our research is based on data from the Nitro live online translation service. Nitro receives translation orders for more than 30 language combinations every day. The texts are translated by professional translators who are native speakers of the target language. We used the most popular language pairs (which language is being translated into which) for our research, and 1,000 orders were analyzed for each pair. For each order, we calculated the ratio between the size of the text in the target language (the one we translated into) and that of the source language (the one we translated from). Then we sorted the results and calculated the average values.

So what does it all mean?

After analyzing our results, we came to at least three interesting conclusions.
First of all, when you translate a text from English into German, its size increases not by 30% (you can find this value, for example, in Microsoft’s documentation for software developers), but by 16.67%. This is good news for developers since it simplifies the goal of fitting text into an interface in order to optimize it for the German version.

Second, the significant reduction in text volume when translating from English into Chinese is a “red light” for developers of apps and games for mobile platforms, including iOS. Developers have to be very diligent when working on interfaces for mobile apps to make sure the UIs for the Chinese versions of their products remain elegant. You have to work twice as hard.

Third, there is another obvious rule here: when translating in the other direction (from the target language back to the source), the size of the new version will not necessarily correspond to that of the original. See for yourself: English texts localized into Russian get 9.1% larger, but translating the Russian version back into English does not reduce the size of the text by the same 9.1%. On the contrary: the size increases, albeit insignificantly — by a little under 1.4%.

About Alconost: It is an international company that translates and localizes software, games, and much more. It was founded in 2004. The data provided in this article was collected using Nitro, Alconost’s own professional translation service.