What Does a Game Publisher Do?

A few years ago one of the biggest issues was whether the mobile app market needs publishers. The memory is fresh about examples like Temple Run and Tiny Wings. And even the small teams, following the footsteps of these games’ developers, asked themselves “don’t we deserve the same?” 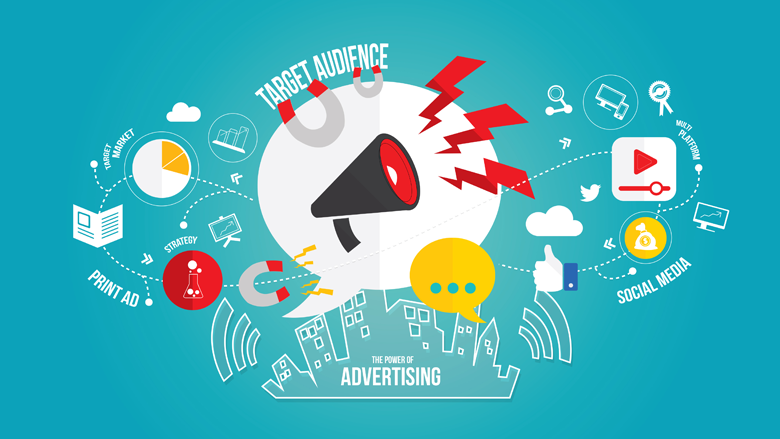 Nobody asks that anymore. Developers have realized that without publishers’ support getting to the market, where every month App Store alone has 19 k new games to offer, could be a challenging job.

With the paradigm shift regarding the role of publishers, a part of indie developers, who have faced tough competition, low profits and need to invest big money in promotion, got disappointed about the mobile app market.

And we can understand them. In five years the market of mobile games turned from a safe haven of independent teams, who sell a ready-to-use product for the little money and make some profit on it, into the tough jungles with strict survival rules and high entry threshold.

There is a popular belief that when publishers get a new project, they should treat it as a newborn baby, show it to everybody, promote it, do their best to get it to the top, support it development (preferably with their own money), and also help developers to improve it.

Such an idyllic picture, unfortunately, doesn’t stand up to reality. A publisher should provide a kind of added value to the project, that is give or do something that developers don’t have or can’t do on their own.

The job of most publishers today is to test the product, carefully steer it to the market and bring traffic at an early stage. Besides, with online projects another task is to provide server capacities. That’s it.

Misunderstandings and conflicts arise when this model replaces a ‘perfect’ one. For example, we have been repeatedly hearing negative feedback from many developers about companies, which regularly bring their projects to the top positions and then seem to ‘neglect’ them.

The point is this. All publishers’ projects make the so-called ‘portfolio’. The purpose of a portfolio is to generate traffic. And that’s what developers are looking for.

So using its traffic a publisher provides the game with a necessary kick-off push and brings the game to the top, where it gets extra organic users for the future. A developer, in turn, gets the chance to stand out, which could be problematic without a publisher (unless there is a sponsor willing to invest much in marketing).

Today majority of commercial standalone- and freemium projects produce really small output (both in terms of downloads and revenue), so if a publisher realizes that after the traffic has been generated for a particular product (which often takes place when it has been featured by Apple) it can not retain its top position on its own, the company starts promoting another game.

This model often makes developers feel sad (“we have been mastering the game on our own money the whole year for the publisher to dump it!”), but in fact, it benefits everybody.

The developer gets so much needed traffic and its minute of fame. If a game can rely on its retention level and viral mechanics, there is a chance to stay on top for a longer time and possibly make some money. The publisher gets one more source of traffic (or another drop in the ocean).

Indeed, to date the very added value of the publisher often amounts to the ‘pumping’ of the game with initial traffic, where the rest depends on a developer itself. On the one hand, traffic means opportunity. Without some spare dozens of thousands US dollars, engaging the publisher is the only opportunity.

So what do you think about relationships between publishers and developers?