It Takes Two hits 10 million unit sold. “Nobody expected this,” says Josef Fares
03.02
Over 1 million Chinese players apply for refunds due to expiration of Blzzard’s agreement with NetEase
03.02
NCSoft West lays off 20% of employees as part of ‘global realignment’
03.02
Organic discovery and app store featuring to be declared dead in 2023, according to Deconstructor of Fun
02.02
Dwarf Fortress made $7.2 million in January, 44 times more than in all of 2022
02.02
PlayStation reports 53% Q3 revenue growth, driven by strong sales of consoles and third-party games
02.02
Tenjin and GameAnalytics release Q4 Hyper-Casual Games Benchmark Report
01.02
Chris Zukowski: Steam can only promote up to around 500 indie games per year
30.01
Wargaming top manager called a terrorist by KGB Belarus
30.01
AI USE CASE: How a mobile game development studio saved $70K in expenses
27.01
All news
Industry News 19.01.2023 14:57

Riot Games joins other game companies that have announced layoffs this month. According to the latest report, the League of Legends maker has decided to cut jobs in several divisions. 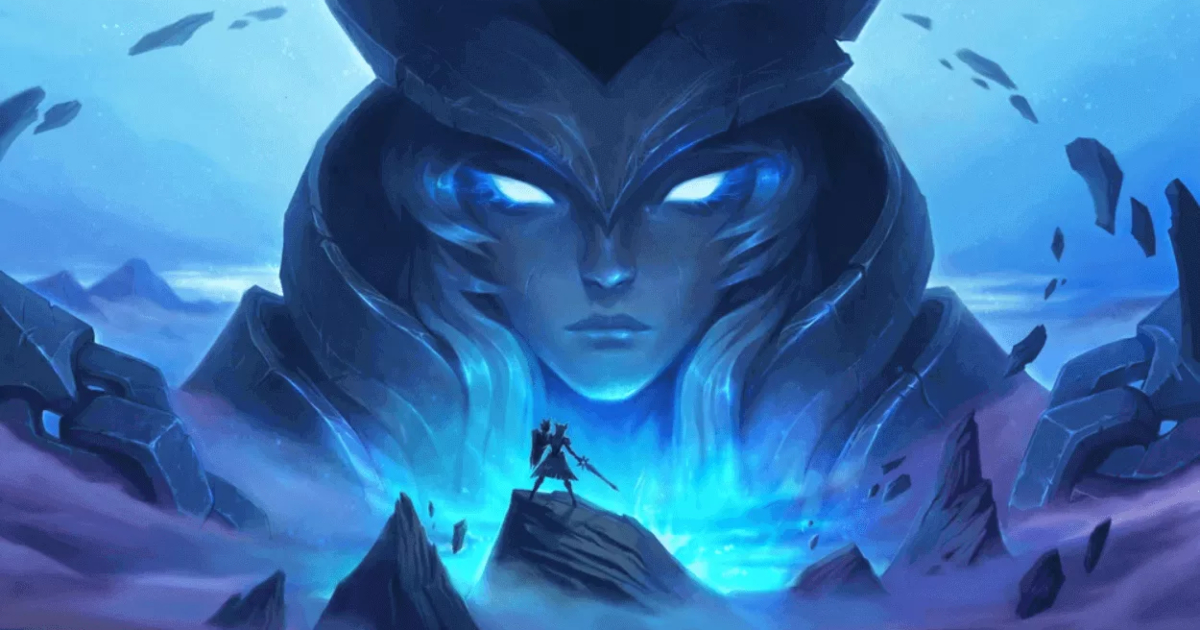 The information came from journalist Jacob Wolf who wrote on Twitter that Riot Games started laying off staff yesterday.

It is unclear how many people were affected, but job cuts occurred in HR, support, and esports departments.

“Riot’s historically not made many reductions in force in the past, but it’s in line with a broader trend in tech, gaming and entertainment as economic hardship begins to affect many corporations,” Wolf noted.

Size and scope are unclear at the moment, so far I’ve heard of effects across recruiting & human resources, support and esports. Will do more reporting in the morning for the newsletter.

Update: Riot confirmed the layoffs to VGC, saying a total of 46 jobs will be eliminated. “This is part of our normal course of our business: We periodically make changes to our structure and our teams based on what we believe will allow us to deliver the best content and experiences for players,” the company explained.

Riot Games is another game company that has cut jobs this month. The list includes Unity, which laid off almost 300 people on January 17, and Microsoft. The latter announced its decision to reduce its workforce by 10,000 jobs through the third quarter of FY2023 ending March 31.

Mass layoffs at Microsoft also affected its gaming division, including staff at Bethesda Game Studios and 343 Industries. The scope is unclear at the moment, but the Halo team has lost its creative lead Joseph Staten who will now rejoin Xbox’s broader publishing division.

This talent attrition is a result of tech companies hiring more people over the last couple of years amid the global pandemic. But the accelerated growth of the games market has now slowed down, showing its first year-over-year decline for the first time in at least 15 years.

“I think there’s been a broad expectation from all these companies, especially the ones that hired more over the last two to three years, to adapt and react to a slower-growth environment and show the discipline and the focus on shareholder value that investors need to feel right now as they try to ride out a slower-growing economy,” DA Davidson analyst Gil Luria told CNBC.