Google and Nvidia have expressed their concerns over the Activision Blizzard deal, supporting the US Federal Trade Commission on its way to block the merger. They are afraid that Microsoft could make competition in the video game market unfair. 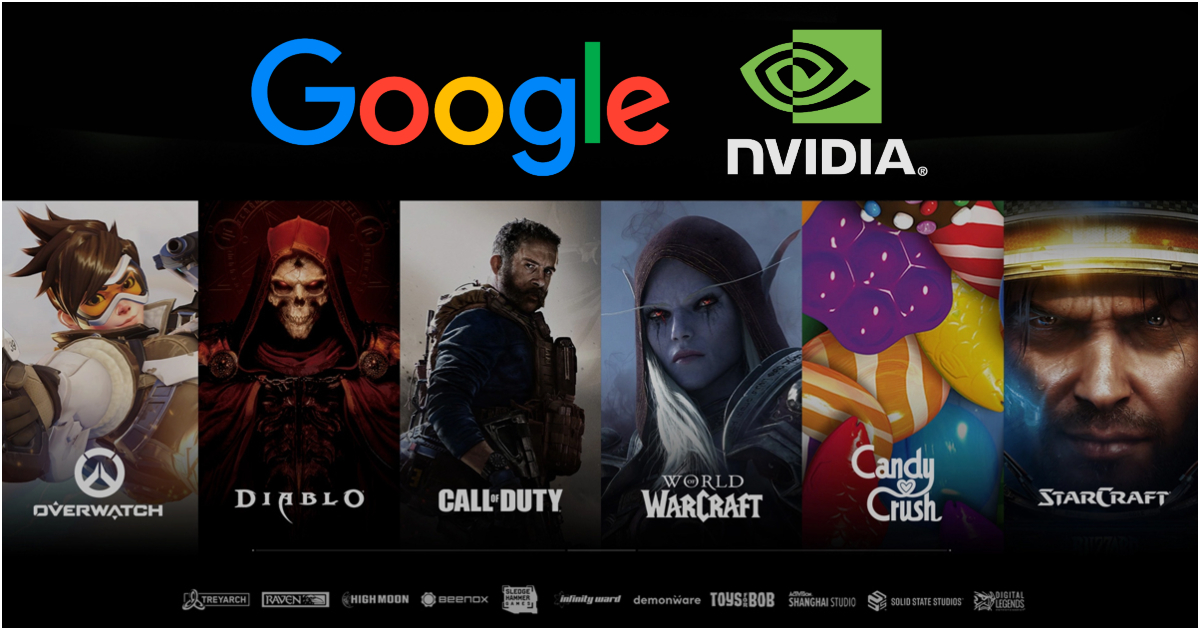 These concerns are in line with what Sony, Microsoft’s other rival, has said about the proposed transaction. In its response to the UK’s Competition and Markets Authority (CMA), the Japanese company stated that “Game Pass leads PlayStation Plus significantly,” adding that “Microsoft already has a substantial lead in multi-game subscription services.”

Sony has been actively trying to convince US and European regulators of the monopoly nature of the deal. However, SIE boss Jim Ryan privately told employees last month that PlayStation doesn’t view Game Pass as a potential threat to PS Plus, noting that “we’ve sold more PS5’s in two years than [Microsoft has] gathered subscribers and they’ve been doing that for 6-7 years.”

In December, the FTC filed a lawsuit to block Microsoft’s acquisition of Activision Blizzard. Among its biggest concerns, the agency cited control over top-tier game franchises, the potential exclusivity of Call of Duty, and an unfair advantage in subscription services and cloud gaming.

Google tried to break into the cloud market with its Stadia subscription service, which was shut down last year after struggling to retain players and grow an attractive content library for several years. Nvidia also gained a foothold in this area with GeForce Now, which currently has over 20 million subscribers and more than 1,400 titles.