It Takes Two hits 10 million unit sold. “Nobody expected this,” says Josef Fares
18:22
Over 1 million Chinese players apply for refunds due to expiration of Blzzard’s agreement with NetEase
14:58
NCSoft West lays off 20% of employees as part of ‘global realignment’
13:09
Organic discovery and app store featuring to be declared dead in 2023, according to Deconstructor of Fun
02.02
Dwarf Fortress made $7.2 million in January, 44 times more than in all of 2022
02.02
PlayStation reports 53% Q3 revenue growth, driven by strong sales of consoles and third-party games
02.02
Tenjin and GameAnalytics release Q4 Hyper-Casual Games Benchmark Report
01.02
Chris Zukowski: Steam can only promote up to around 500 indie games per year
30.01
Wargaming top manager called a terrorist by KGB Belarus
30.01
AI USE CASE: How a mobile game development studio saved $70K in expenses
27.01
All news
Industry News 30.12.2022 15:31

Valve has revealed a list of the highest-grossing Steam games of 2022. Elden Ring, Dying Light 2, and Call of Duty: Modern Warfare II were among the leaders by revenue this year, while Raft and Vampire Survivors were one of the most succesful titles released ouf of Early Access. 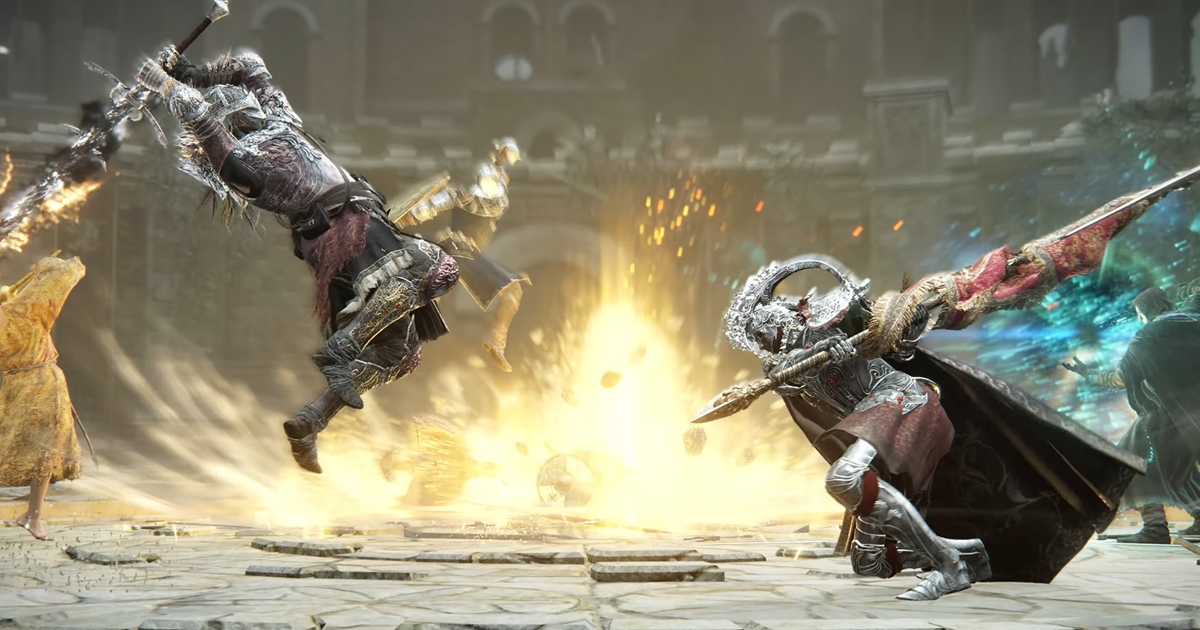 Note: Valve doesn’t disclose how much money each game made this year, instead dividing them into four categories (Platinum, Gold, Silver, Bronze) based on their gross revenue from January 1 through December 18. All titles are randomly sorted on the list. 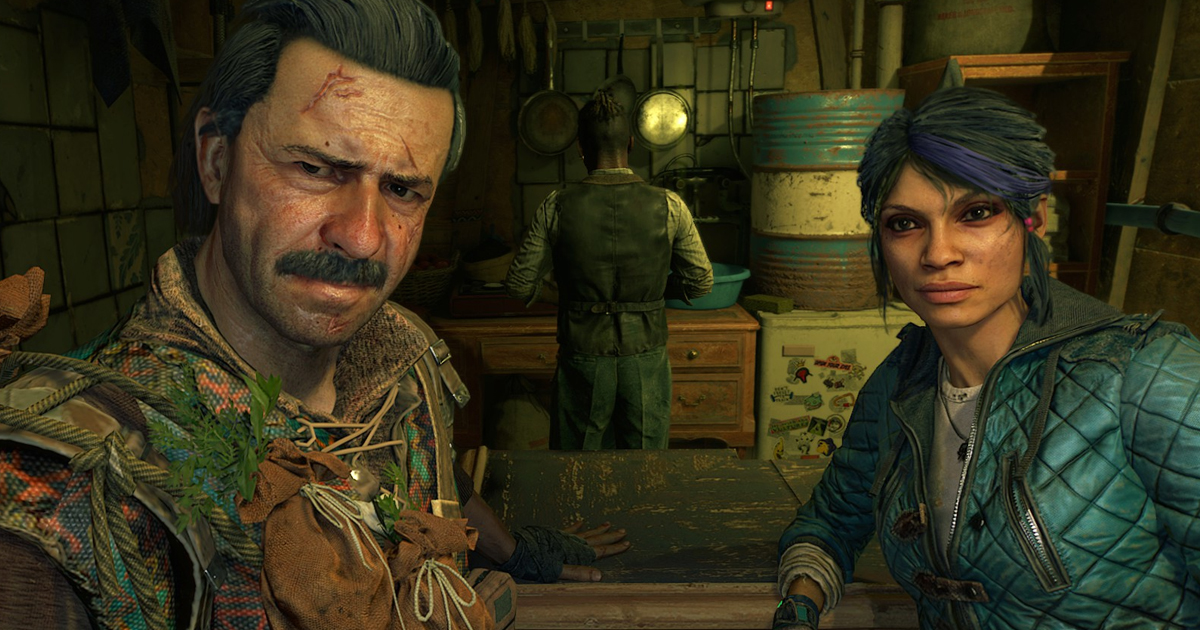 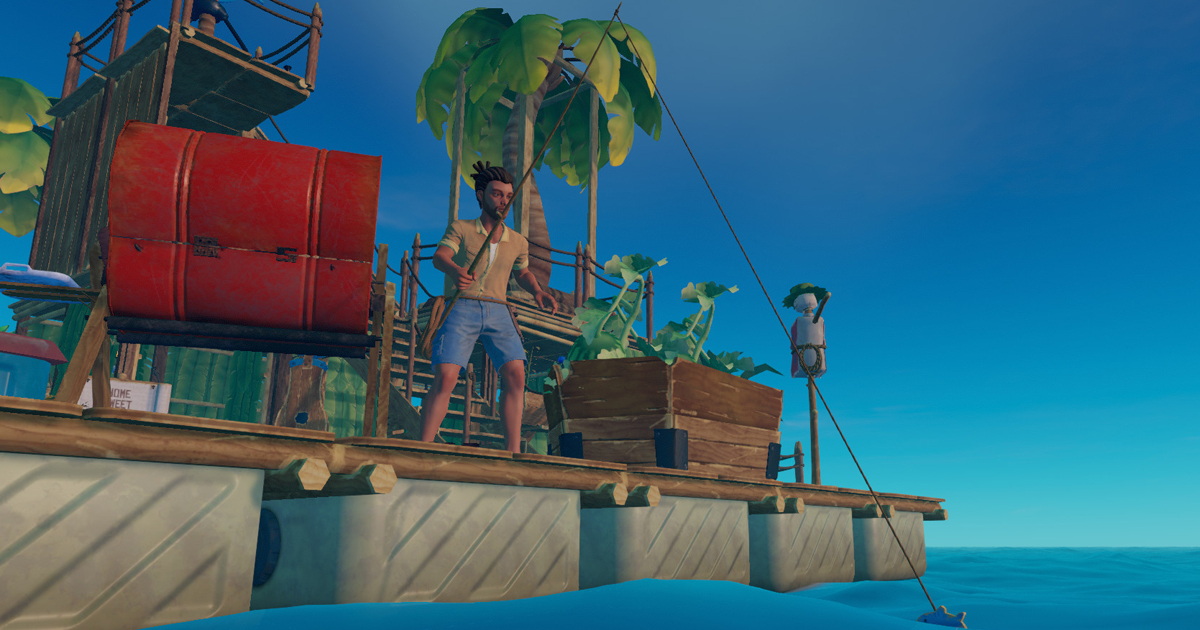 *based on their gross revenue throughout 2022, including Early Access and post-launch earnings

More categories, including top VR games and most played Steam Deck titles, can be found in the full list. In 2021, Steam’s top sellers included Valheim, New World, Battlefield 2042, and others.