It Takes Two hits 10 million unit sold. “Nobody expected this,” says Josef Fares
18:22
Over 1 million Chinese players apply for refunds due to expiration of Blzzard’s agreement with NetEase
14:58
NCSoft West lays off 20% of employees as part of ‘global realignment’
13:09
Organic discovery and app store featuring to be declared dead in 2023, according to Deconstructor of Fun
02.02
Dwarf Fortress made $7.2 million in January, 44 times more than in all of 2022
02.02
PlayStation reports 53% Q3 revenue growth, driven by strong sales of consoles and third-party games
02.02
Tenjin and GameAnalytics release Q4 Hyper-Casual Games Benchmark Report
01.02
Chris Zukowski: Steam can only promote up to around 500 indie games per year
30.01
Wargaming top manager called a terrorist by KGB Belarus
30.01
AI USE CASE: How a mobile game development studio saved $70K in expenses
27.01
All news
Industry News 30.12.2022 19:05

Braid creator Jonathan Blow on why Elden Ring has no ‘real’ design: “It’s a huge map full of a bunch of bosses”

Jonathan Blow, renowed indie game developer and creator of Braid, has shared his thoughts on Elden Ring. While praising the game’s scale, he claimed that it has no design per se. 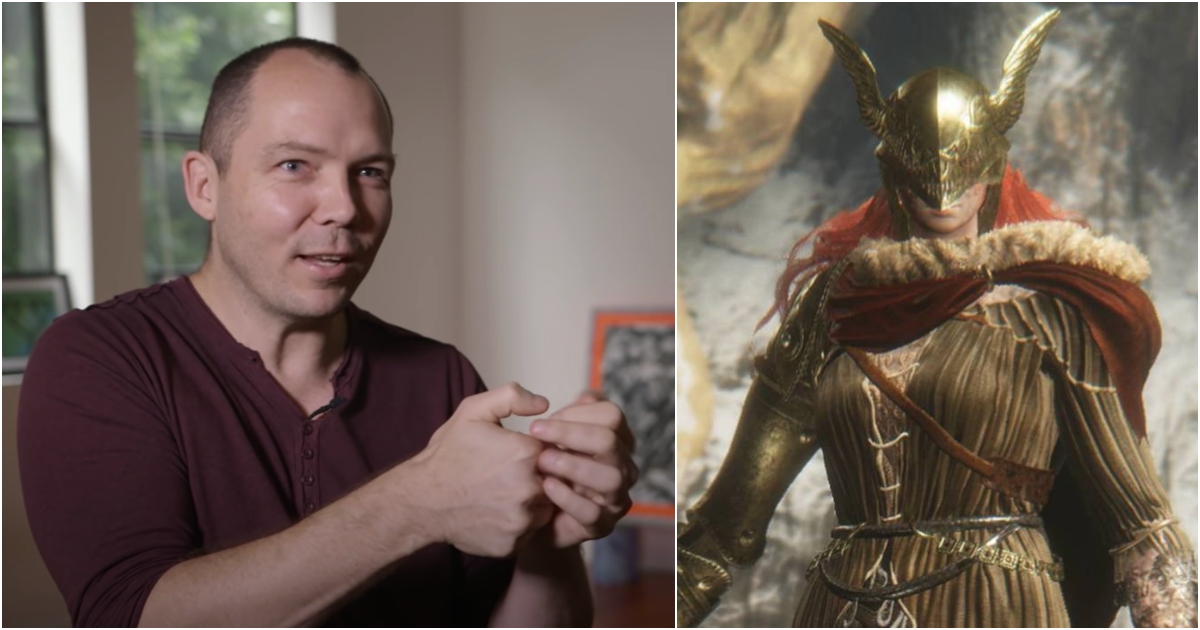 It all started with a tweet from programmer and blogger Casey Muratori. He said it is difficult to play most AAA titles now due to their “degraded” design quality.

It’s very difficult to play most “AAA” games now. At least for me, the design quality has degraded to the point where the high production values can’t compensate, and I just end up wishing I hadn’t wasted my time.

Tyler Glaiel, indie developer behind The End is Nigh and Closure, agreed but added that Nintendo and FromSoftware “seem to still understand design.”

I haven’t played Elden Ring yet, but I’ve been acting under the assumption that the reason everyone loves it is because the design is actually passable, which seems to now be super rare in AAA.

After that, Jonathan Blow replied to Muratori’s tweet, arguing that Elden Ring “doesn’t really have design per se.” The developer described the title as just a “huge map full of bunch of bosses with different attack patterns.”

Blow praised FromSoftware for creating a game that impresses players with its scale. But he also saw this aspect as the biggest problem, because the developers just give you a bag full of different stuff with no “real” game design.

(But the amount of stuff is also kinda why there is no real design — it is just, here is a bunch of stuff we put in a bag, here’s the bag.)

The Braid creator then noted that he doesn’t try to criticize the team behind Elden Ring because they “did a good job.” He just thinks that the game’s boss fights don’t offer anything new or unique to players and just copy the same mechanics and patterns from the past.

Released on February 25, Elden Ring is likely to become the second-biggest launch of 2022, only behind Call of Duty: Modern Warfare II. It received praise from both critics and players and became the winner of The Game Awards 2022. The game has already sold over 17.5 million units globally.

Who is Jonathan Blow?