It Takes Two hits 10 million unit sold. “Nobody expected this,” says Josef Fares
18:22
Over 1 million Chinese players apply for refunds due to expiration of Blzzard’s agreement with NetEase
14:58
NCSoft West lays off 20% of employees as part of ‘global realignment’
13:09
Organic discovery and app store featuring to be declared dead in 2023, according to Deconstructor of Fun
02.02
Dwarf Fortress made $7.2 million in January, 44 times more than in all of 2022
02.02
PlayStation reports 53% Q3 revenue growth, driven by strong sales of consoles and third-party games
02.02
Tenjin and GameAnalytics release Q4 Hyper-Casual Games Benchmark Report
01.02
Chris Zukowski: Steam can only promote up to around 500 indie games per year
30.01
Wargaming top manager called a terrorist by KGB Belarus
30.01
AI USE CASE: How a mobile game development studio saved $70K in expenses
27.01
All news
Industry News 29.12.2022 19:04

Ed Boon on how MK vs DCU almost buried Mortal Kombat but helped reboot franchise: “There was an opportunity for two separate games”

Mortal Kombat vs. DC Universe is not only considered a disappointment by many fans, but also a game that nearly buried one of the most famous fighting series. However, this failure also helped NetherRealm Studios pursue the idea for a much more succesful reboot and return the MK franchise to its brutal roots. 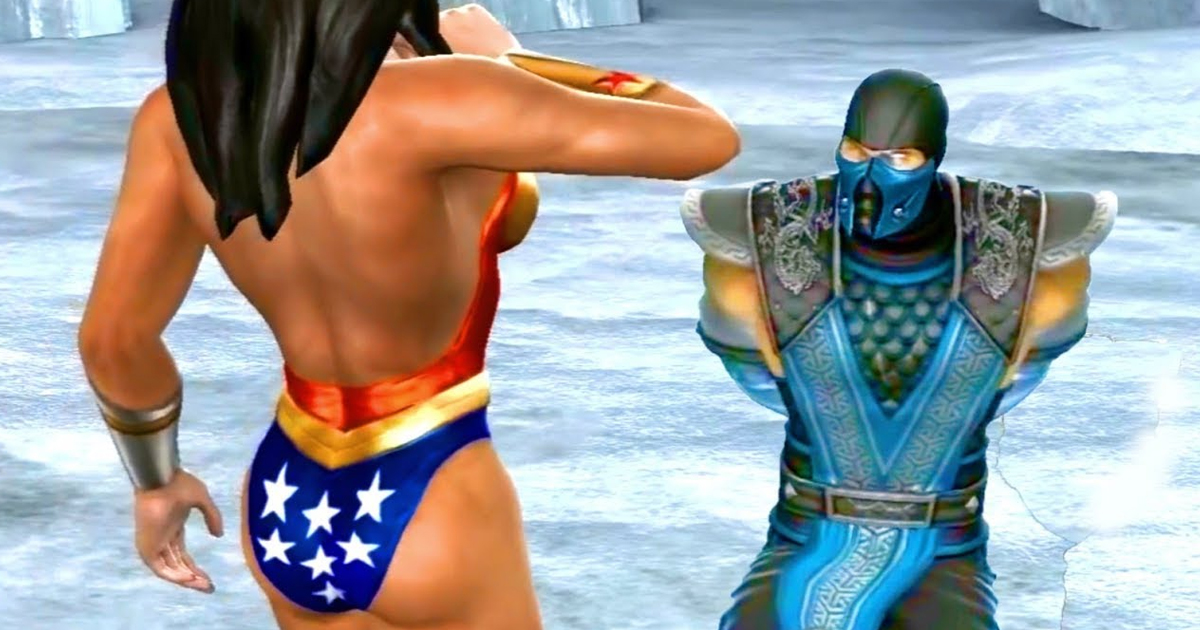 Ed Boon and other NetherRealm developers opened up about Mortal Kombat’s darkest days and its revival in an interview with Game Informer.

Midway filed for bankruptcy in early 2009, three months after the release of MK vs DCU. This resulted in layoffs, indicating that the future of the franchise was sealed. Mortal Kombat could have been taken away from its creators, but, fortunately, this didn’t happen.

Part of the original team managed to keep their jobs, transforming into Midway Chicago and then being rebranded to WB Games Chicago. In 2010, Boon and others went on to start NetherRealm Studios, a reborn studio backed by WB that gave the team something they couldn’t get at Midway — time.

NetherRealm didn’t want to repeat the old mistakes and decided to fully reboot Mortal Kombat. Instead of trying to merge two completely different universes and hurting each brand as a result, the team pledged to return the series to its brutal, uncompromised roots. 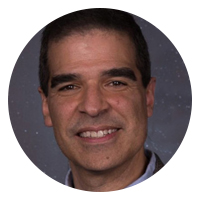 The biggest lesson we learned with MKvDC was that there was an opportunity for two separate games that each could embrace their roots without compromising the other. This resulted in us deciding that the next Mortal Kombat game would be a full reboot and aggressively embrace everything signature about Mortal Kombat. This included going back to a 2D fighting plane, retelling the story of the original trilogy, and going back to our classic Fatalities without restrictions.

Mortal Kombat (2011) became a huge commercial hit, selling nearly 4 million units globally by 2013. This helped NetherRealm develop another succesful fighting series, Injustice, and make two sequels. The latest installment in the franchise, Mortal Kombat 11, has sold 15 million copies since 2019, becoming one of the highest-selling fighting titles of all time.