It Takes Two hits 10 million unit sold. “Nobody expected this,” says Josef Fares
18:22
Over 1 million Chinese players apply for refunds due to expiration of Blzzard’s agreement with NetEase
14:58
NCSoft West lays off 20% of employees as part of ‘global realignment’
13:09
Organic discovery and app store featuring to be declared dead in 2023, according to Deconstructor of Fun
02.02
Dwarf Fortress made $7.2 million in January, 44 times more than in all of 2022
02.02
PlayStation reports 53% Q3 revenue growth, driven by strong sales of consoles and third-party games
02.02
Tenjin and GameAnalytics release Q4 Hyper-Casual Games Benchmark Report
01.02
Chris Zukowski: Steam can only promote up to around 500 indie games per year
30.01
Wargaming top manager called a terrorist by KGB Belarus
30.01
AI USE CASE: How a mobile game development studio saved $70K in expenses
27.01
All news
Industry News 12.12.2022 14:31

Tekken 7 hits 10 million units sold. How does this compare to other fighting games?

Tekken 7 has reached 10 million units sold, cementing its status as the best-selling game in the series. So let’s see how its numbers compare to other notable fighting titles. 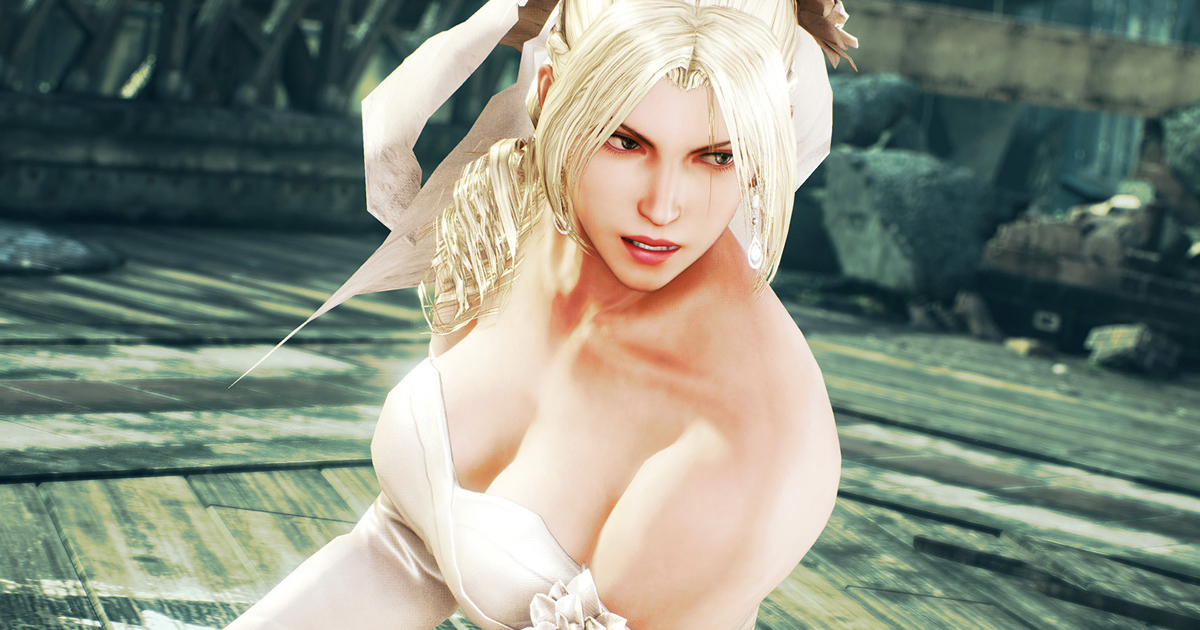 Katsuhiro Harada, game director of the Tekken series, shared the news on Twitter, thanking fans for their continued support.

Launched in March 2015, Tekken 7 sold over two million copies globally in its first two months and surpassed the 3 million mark before its first anniversary. Given that the game surpassed 9 million copies sold in June, it has sold another million units since then.

The new milestone brings total sales of the entire franchise to over 54 million units. These are some really impressive numbers, especially for the fighting genre.

“TEKKEN7” had achieved Over 10 million sales.
and Recorded Over 54 million copies sales for the series.
Thank you for your continued support!

What are the best-selling fighting games ever?

Other hits in the series include Super Smash Bros. Brawl (13.3 million) and Super Smash Bros. for 3DS (9.64 million). The results of Nintendo’s franchise are especially impressive given that these games are not available on other platforms.

The second best-selling game in the series is Mortal Kombat X, with over 12 million units sold globally. Total sales of the series have surpassed 79 million copies (as of October 2022).

The game reached this milestone in November 2021, so the figure has probably gone up since then. Another best-selling Dragon Ball-based fighting title is Xenoverse 2, with over 9 million copies sold globally (as of November 2022).

It remained the best-selling title in the Tekken series before it was overtaken by Tekken 7. The top 3 games in the franchise also include Tekken 5, with 8.2 million copies sold globally.