It Takes Two hits 10 million unit sold. “Nobody expected this,” says Josef Fares
03.02
Over 1 million Chinese players apply for refunds due to expiration of Blzzard’s agreement with NetEase
03.02
NCSoft West lays off 20% of employees as part of ‘global realignment’
03.02
Organic discovery and app store featuring to be declared dead in 2023, according to Deconstructor of Fun
02.02
Dwarf Fortress made $7.2 million in January, 44 times more than in all of 2022
02.02
PlayStation reports 53% Q3 revenue growth, driven by strong sales of consoles and third-party games
02.02
Tenjin and GameAnalytics release Q4 Hyper-Casual Games Benchmark Report
01.02
Chris Zukowski: Steam can only promote up to around 500 indie games per year
30.01
Wargaming top manager called a terrorist by KGB Belarus
30.01
AI USE CASE: How a mobile game development studio saved $70K in expenses
27.01
All news
Industry News 20.12.2022 14:59

After more than a decade at Riot Games, Joseph Ziegler has announced his decision to leave the company. He will now be the game director at Destiny developer Bungie. 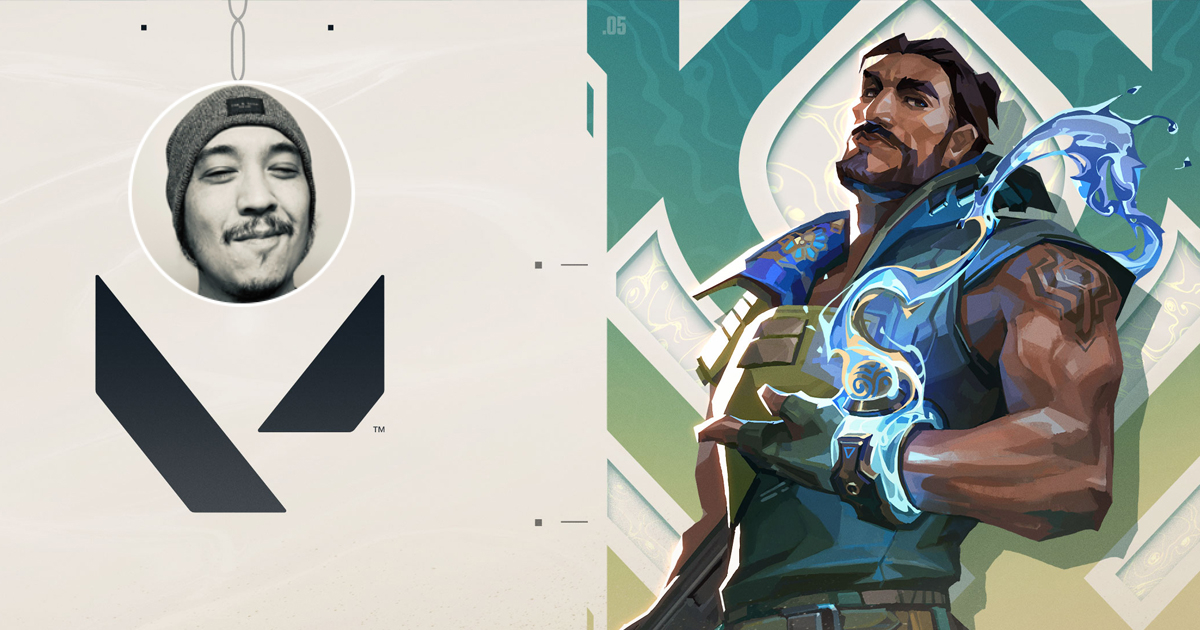 Ziegler first announced his departure earlier this month, saying that he is leaving Riot Games after 12 years “with a heart full of gratitude for Riot Games and all of you for the amazing memories we’ve shared together

On December 19, the developer shared an update on Twitter. He didn’t name the project he would be working on at Bungie, but mentioned that it would be “new stuff that hopefully will one day get to be played by you all.”

Update: Happy to announce my new home is at Bungie working on new stuff that hopefully will one day get to be played by you all. Much <3.

Bungie continues to support Destiny 2 and develop new content for its successful shooter, but perhaps it has some unannounced projects in the vault. In July, it was reported that it is working on Destiny Mobile in partnership with NetEase, a Chinese gaming giant that invested $100 million in Bellevue-based company back in 2018.

In January, Sony also announced an acquisition of Bungie for $3.6 billion. PlayStation plans to use the studio’s expertise to create its own multiplayer games, which is in line with the company’s strategy to launch at least 10 live service titles by March 2026.

According to LinkedIn, Joseph Ziegler started his game dev career in 2007 as a designer at Pandemic Studios. He then moved to Killspace Entertainment before joining Riot Games in 2010.

Ziegler went from game designer to design director and eventually became game director in 2019. He is referred to as a key figure behind Valorant, responsible for developing the initial idea for the tactical shooter.

He spent eight years working on Valorant before leaving his post at the end of 2021 to work on some new “secret” stuff at Riot. As Ziegler pointed out in an update on the official website, Andy Ho has succeeded him as the new game director. Ho first joined Riot Games in 2009 — he briefly left the studio in 2016 to work on Dauntless at Phoenix Labs — and has contributed to the development of League of Legends and Valorant.

“He has my full faith and trust that he will continue to grow and evolve Valorant year-over-year to become even better than what I could imagine it to be,” Ziegler said. So the game is probably in good hands now.