It Takes Two hits 10 million unit sold. “Nobody expected this,” says Josef Fares
03.02
Over 1 million Chinese players apply for refunds due to expiration of Blzzard’s agreement with NetEase
03.02
NCSoft West lays off 20% of employees as part of ‘global realignment’
03.02
Organic discovery and app store featuring to be declared dead in 2023, according to Deconstructor of Fun
02.02
Dwarf Fortress made $7.2 million in January, 44 times more than in all of 2022
02.02
PlayStation reports 53% Q3 revenue growth, driven by strong sales of consoles and third-party games
02.02
Tenjin and GameAnalytics release Q4 Hyper-Casual Games Benchmark Report
01.02
Chris Zukowski: Steam can only promote up to around 500 indie games per year
30.01
Wargaming top manager called a terrorist by KGB Belarus
30.01
AI USE CASE: How a mobile game development studio saved $70K in expenses
27.01
All news
Industry News 05.07.2022 18:25

Bungie reportedly working on Destiny Mobile in partnership with NetEase

Bungie might be joining a handful of AAA game developers that have brought their main franchises to mobile. According to the latest report, the studio is now working on a new FPS for iOS and Android, which is based on the Destiny IP. 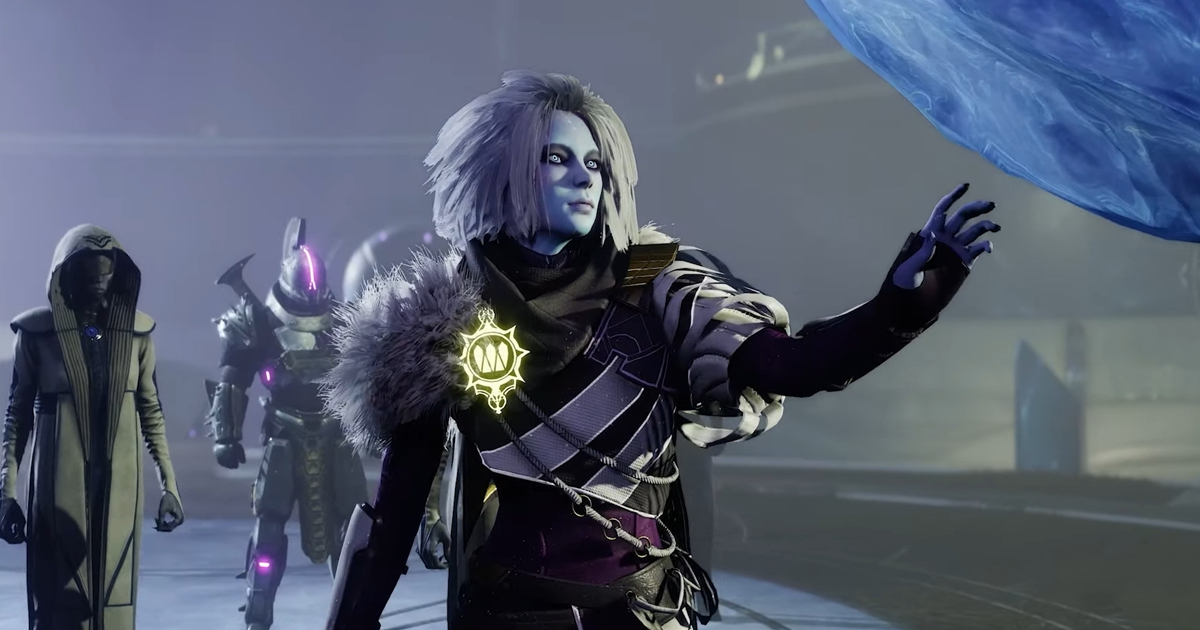 The Game Post reported the news last week, linking to a LinkedIn profile of one of the artists at NetEase games. The description mentioned an “unannounced FPS mobile game” developed in cooperation with Bungie.

A source familiar with the Chinese tech giant’s plans told TGP that this might be a new Destiny title, which has been in development for more than two years. The unannounced game will reportedly be an original project rather than a mobile port of the existing games in the franchise.

There is an ongoing trend of bringing prominent FPS games to mobile. Call of Duty: Mobile and PUBG Mobile are probably the biggest hits so far. The latter, for example, became the second highest-grossing mobile title for the first half of 2022, with $1.1 billion in revenue. Tencent-developed CoD: Mobile surpassed $1.5 billion in player spending in February.

Other companies have also been trying to compete in this area. Last month, Apex Legends Mobile topped $13 million in revenue since its launch on May 17. So there might be a place for Bungie’s title, too.

NetEase invested $100 million in Bungie in 2018. Earlier this year, Sony announced the acquisition of the Destiny maker for $3.6 billion.