It Takes Two hits 10 million unit sold. “Nobody expected this,” says Josef Fares
18:22
Over 1 million Chinese players apply for refunds due to expiration of Blzzard’s agreement with NetEase
14:58
NCSoft West lays off 20% of employees as part of ‘global realignment’
13:09
Organic discovery and app store featuring to be declared dead in 2023, according to Deconstructor of Fun
02.02
Dwarf Fortress made $7.2 million in January, 44 times more than in all of 2022
02.02
PlayStation reports 53% Q3 revenue growth, driven by strong sales of consoles and third-party games
02.02
Tenjin and GameAnalytics release Q4 Hyper-Casual Games Benchmark Report
01.02
Chris Zukowski: Steam can only promote up to around 500 indie games per year
30.01
Wargaming top manager called a terrorist by KGB Belarus
30.01
AI USE CASE: How a mobile game development studio saved $70K in expenses
27.01
All news
Industry News 19.12.2022 14:20

Activision Blizzard has announced a change in its leadership team. Daniel Alegre, who has served as its president and COO since 2020, will leave the Call of Duty publisher in 2023. 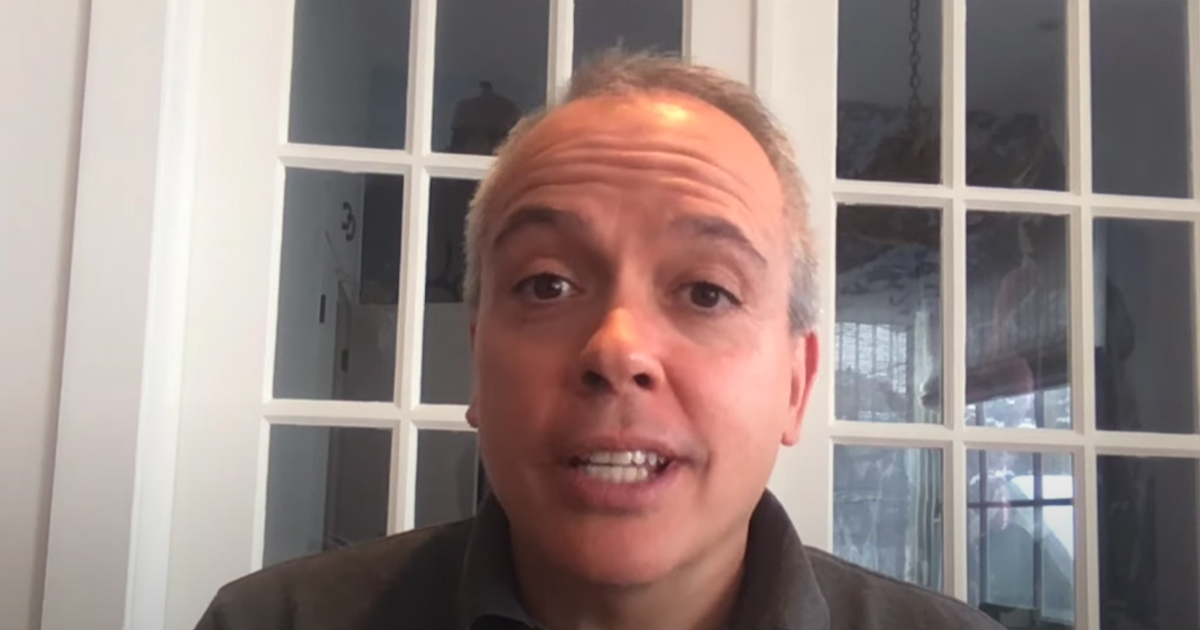 Alegre notified Activision Blizzard about his decision on December 13, according to the company’s recent filing with the US Securities and Exchange Commission. He plans to “leave for another opportunity” once his contract expires on March 31, 2023.

In a statement on LinkedIn, Alegre promised to share details about his next job very soon. “I am very proud of the passion and commitment our teams at Activision, Blizzard and King have brought to our world’s loyal players during my three years at the company and look forward to seeing continued innovation and excitement across our franchises.,” he wrote.

The announcement came amid increased regulatory pressure on Microsoft that plans to acquire Activision Blizzard for $68.7 billion. In addition to in-depth probes in the UK and European Union, the US Federal Trade Commission recently filed an antitrust lawsuit to block the deal.

Update: Shortly after the announcement, Alegre was appointed as CEO of Yuga Labs, a company known for its Bored Ape Yacht Club NFT collection. It is now working on the metaverse called Otherside. Alegre will help Yuga Labs boost its expansion into blockchain gaming and metaverse development.

Who is Daniel Alegre?