It Takes Two hits 10 million unit sold. “Nobody expected this,” says Josef Fares
18:22
Over 1 million Chinese players apply for refunds due to expiration of Blzzard’s agreement with NetEase
14:58
NCSoft West lays off 20% of employees as part of ‘global realignment’
13:09
Organic discovery and app store featuring to be declared dead in 2023, according to Deconstructor of Fun
02.02
Dwarf Fortress made $7.2 million in January, 44 times more than in all of 2022
02.02
PlayStation reports 53% Q3 revenue growth, driven by strong sales of consoles and third-party games
02.02
Tenjin and GameAnalytics release Q4 Hyper-Casual Games Benchmark Report
01.02
Chris Zukowski: Steam can only promote up to around 500 indie games per year
30.01
Wargaming top manager called a terrorist by KGB Belarus
30.01
AI USE CASE: How a mobile game development studio saved $70K in expenses
27.01
All news
Legal 14.12.2022 14:16

Apple’s ecosystem may soon become more open and transparent. The company is now considering, among other changes, allowing third-party app stores on iOS in order to comply with upcoming EU laws. 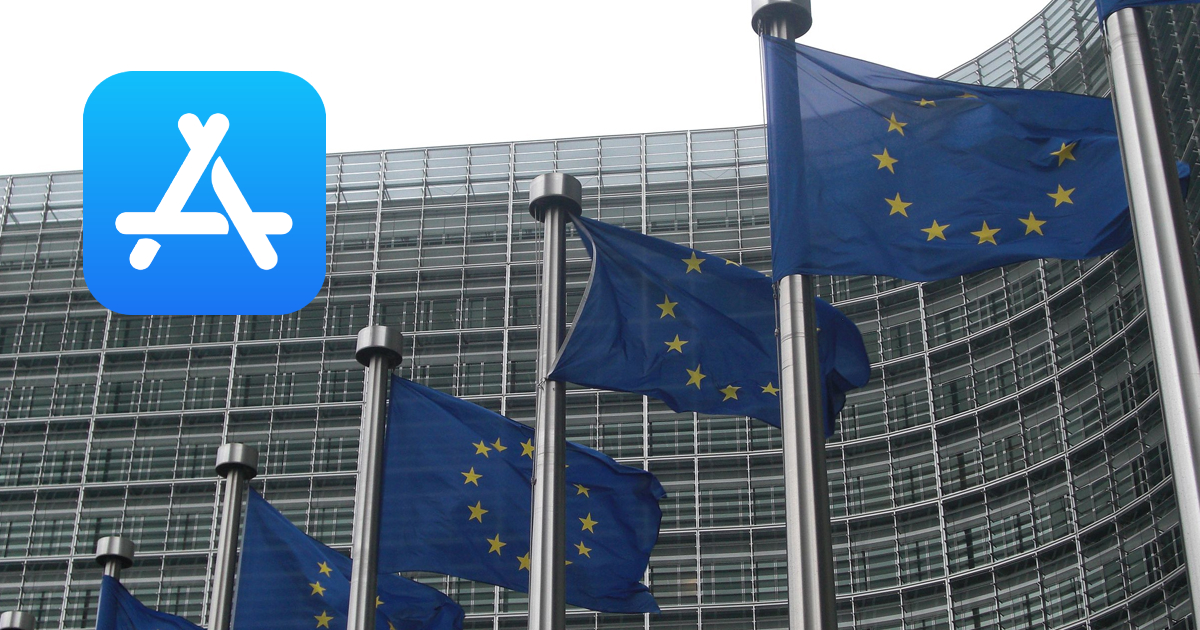 As reported by Bloomberg, Apple is now ready to comply with the Digital Markets Act (DMA) that should take effect in the coming months. However, the company has until 2024 to make changes to its ecosystem.

This should allow users to install third-party apps on their iOS devices without using the App Store. In this case, Apple won’t be able to charge its up-to-30% commission on all payments.

The DMA will be valid only in Europe, but if more countries pass similar laws, the Cupertino-based company will have to make changes in other regions as well.

What is known about the Digital Markets Act?

What does Apple say?

The company’s spokesperson declined to comment on the upcoming changes to Bloomberg.

Earlier this year, Apple noted that the DMA could lead to new security breaches and create privacy risks for iOS users. It also thinks that the laws will “prohibit us from charging for intellectual property in which we invest a great deal.”

According to the latest report, Apple plans to implement the main changes in iOS 17 that will be released in 2023.

However, the company has yet to decide whether to allow developers to use third-party payment systems within their apps. It also doesn’t want to lose all control of its ecosystem, discussing the idea of reviewing apps even if they are distributed outside the App Store.