Organic discovery and app store featuring to be declared dead in 2023, according to Deconstructor of Fun
02.02
Dwarf Fortress made $7.2 million in January, 44 times more than in all of 2022
02.02
PlayStation reports 53% Q3 revenue growth, driven by strong sales of consoles and third-party games
02.02
Tenjin and GameAnalytics release Q4 Hyper-Casual Games Benchmark Report
01.02
Chris Zukowski: Steam can only promote up to around 500 indie games per year
30.01
Wargaming top manager called a terrorist by KGB Belarus
30.01
AI USE CASE: How a mobile game development studio saved $70K in expenses
27.01
Sensor Tower: Subway Surfers was most downloaded game in Q4 2022, but the Stumble Guys showed fastest growth
26.01
The Day Before loses its page on Steam. Developer cites trademark complaint
25.01
125 games industry professionals from 85 companies attended WN Connect business event in Belgrad
24.01
All news
Legal 28.03.2022 17:41

The European Union wants Apple to provide iOS users with more freedom as part of the proposed Digital Markets Act. If approved, it would force the company to allow side-loading and third-party app stores on its platform. 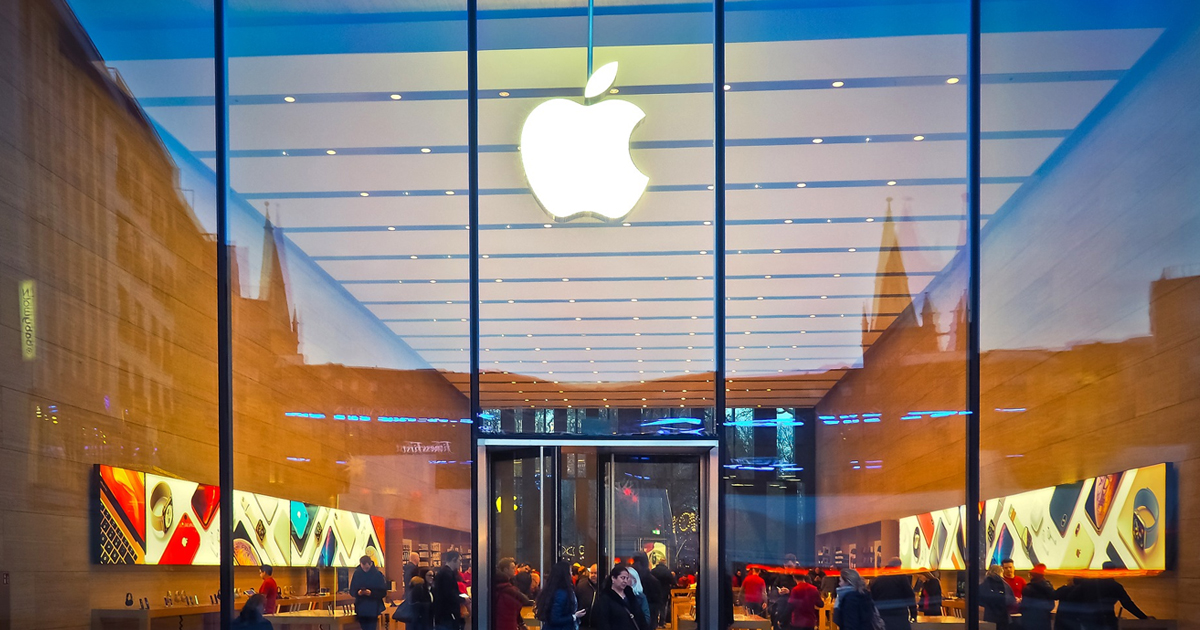 The Verge reported the news, citing a certain part from the Digital Markets Act, which is likely to be voted into law.

According to the European Commission, smartphone users should have the freedom to choose how to use it.

“This freedom includes being able to opt for alternative sources of apps on your smartphone,” the Commission’s spokesperson Johannes Bahrke said in a statement. “With the DMA, a smartphone owner would still be able to enjoy safe and secure services of the default app store on their smartphones. On top of that, if a user so chooses, the DMA would allow a smartphone owner to also opt for other safe app stores.”

In accordance with the DMA, Apple would have to allow iOS users to install apps from outside the App Store and allow third-party stores. On top of that, the company would be forced to let developers use third-party payment systems.

Apple, however, raised the concerns that the DMA might lead to new security and privacy risks. As the company’s spokesperson Emma Wilson told The Verge, the act will also “prohibit us from charging for intellectual property in which we invest a great deal.”

The DMA must be voted for by the European Parliament. If approved, it might come into force later this year.