It Takes Two hits 10 million unit sold. “Nobody expected this,” says Josef Fares
18:22
Over 1 million Chinese players apply for refunds due to expiration of Blzzard’s agreement with NetEase
14:58
NCSoft West lays off 20% of employees as part of ‘global realignment’
13:09
Organic discovery and app store featuring to be declared dead in 2023, according to Deconstructor of Fun
02.02
Dwarf Fortress made $7.2 million in January, 44 times more than in all of 2022
02.02
PlayStation reports 53% Q3 revenue growth, driven by strong sales of consoles and third-party games
02.02
Tenjin and GameAnalytics release Q4 Hyper-Casual Games Benchmark Report
01.02
Chris Zukowski: Steam can only promote up to around 500 indie games per year
30.01
Wargaming top manager called a terrorist by KGB Belarus
30.01
AI USE CASE: How a mobile game development studio saved $70K in expenses
27.01
All news
Industry News 13.12.2022 12:19

The Steam version of Dwarf Fortress continues to show strong numbers. The game has brought in millions of dollars on Steam during its first week on sale. 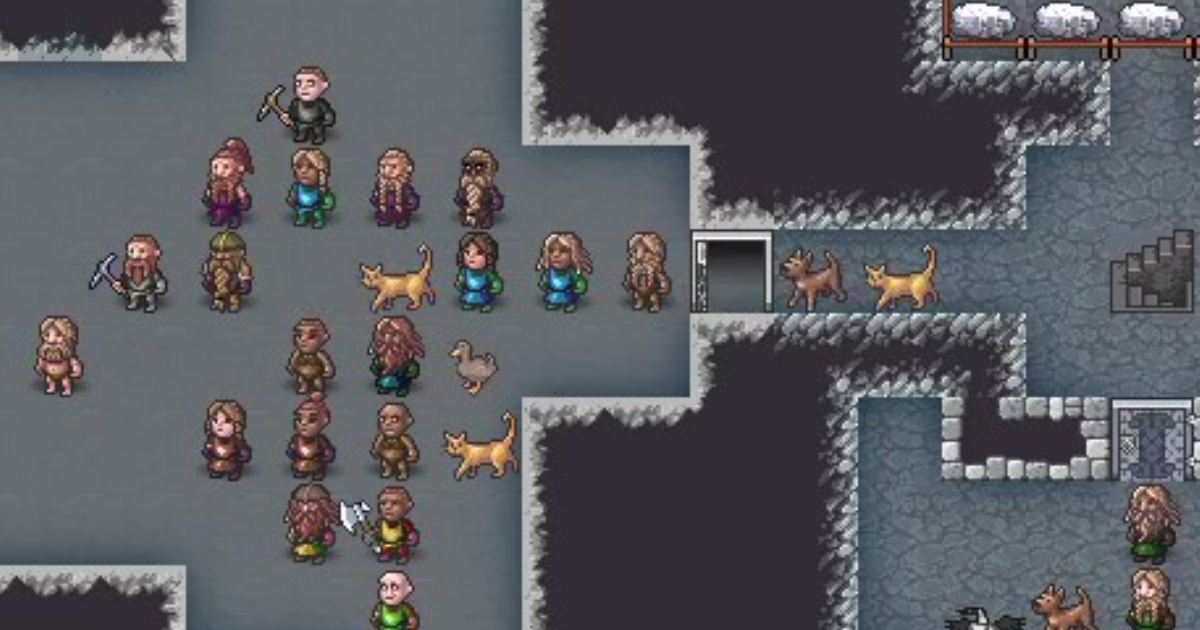 As we reported last week, Dwarf Fortress sold over 160k copies in the first 24 hours. Tarn Adams, one of the game’s creators, has now told PC Gamer that “we’re about double that now.”

So Dwarf Fortress has already sold at least 300k units since its launch on December 6.  Given its base price of $30, it generated around $9 million on Steam, or $6.3 million subtracting Valve’s 30% cut.

However, this is a pretty rough estimate, as regional pricing differs from the $30 base price. So the actual net revenue is probably less than $6.3 million.

Either way, the successful launch of the game has already made Tarn and Zach Adams millionaires. Here is what they say about their new status. 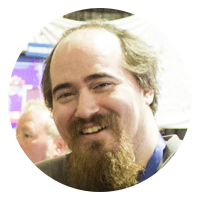 It’s just a ton of money, but it’s also for 20 years. So when you divide that by 20, you’re kind of back down into normal tech salary range. Which is still pretty high, obviously.

Zach added that the brothers’ way of saving money  “was to not sell anything for 20 years and then drop it all.”

What are Bay 12 Games’ plans for Dwarf Fortress?

Tarn and Zach Adams noted that they don’t have plans to release a sequel or any other games in the near future. So they will have to rely on Dwarf Fortress and its long-term success.

Given that the game had a large fan base even before the launch of the paid version, the tail of sales is likely to be long. On December 12, it topped 1 million wishlists on Steam, which indicates a huge interest from players. Not to mention multiple quality of life improvements of the paid version that can help Dwarf Fortress reach a less hardcore audience.

Bay 12 Games plans to add the Classic mode soon, with Arena and Adventure coming later. There are many more features and gameplay mechanics that can be implemented in Dwarf Fortress, making it a game with an almost infinite lifecycle.