Supercell has formed two new development teams in the US. They will be led by several industry veterans who have worked at companies like Riot Games, Blizzard, and Valve. 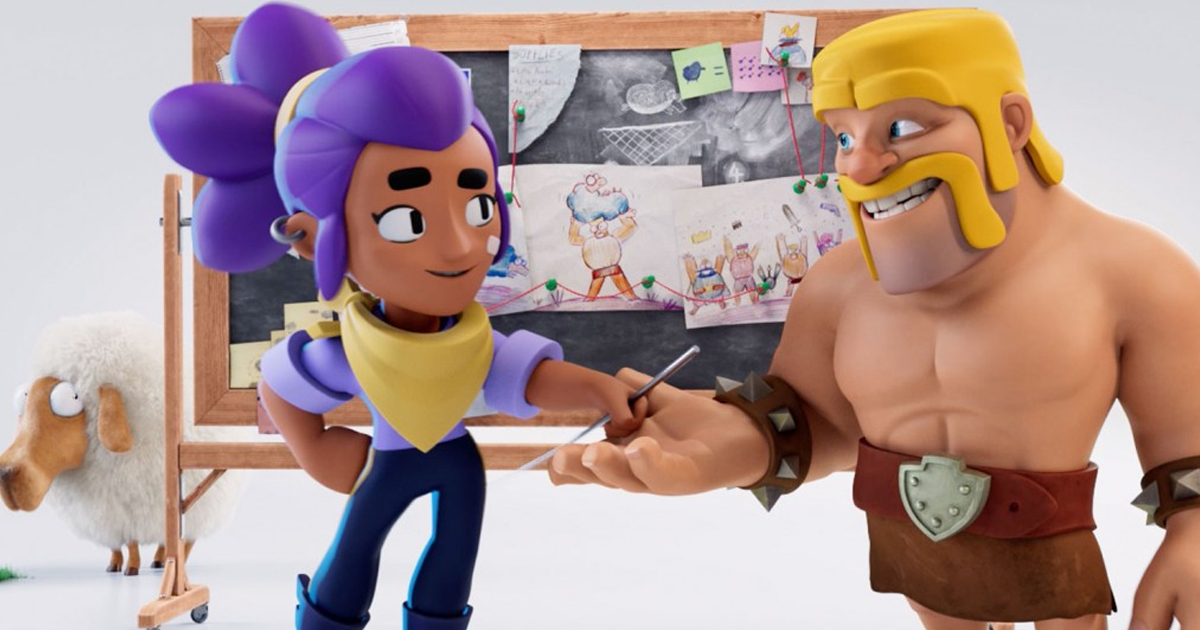 Almost a year after Supercell announced its first studio in North America, its lead Ryan Wener stated that the company is now building not one, but two development teams (spotted by MobileGamer.biz).

“This week, 6 fantastic people joined me to embark on this fun and exciting journey to build new games at Supercell across two new game teams,” Wener wrote on LinkedIn.

The first one will include:

Excited to announce that yesterday was my first day at @supercell – which is all I can say for now! Leaving Riot was the hardest decision I’ve ever made, and I miss the team dearly, but I know they will continue to do great things without me 😭🥹❤️👊🏻

inc some cool sh*t tho pic.twitter.com/BqZTmOaFQv

The second studio will be led by:

“Throughout my career I’ve valued above all else creating and celebrating the creativity of others with support, kindness, customer-facing honesty, and maximum velocity,” Desilets wrote on LinkedIn, praising Supercell’s design and development culture.

It is unclear what projects gamers can expect from these teams, but their work will definitely include a lot of research & development.

Last year, the company noted that the US division will “build ambitious games players may not expect from Supercell.” It also stated that it wants to develop titles for other platforms like PC and consoles.

Supercell hasn’t fully launched a new game since Brawl Stars in 2018. The company is known for killing many of its work-in-progress projects, including the closure of Clash Quest and Everdale earlier this year.