miHoYo has announced its expansion into North America. The Chinese studio behind Genshin Impact selected Montreal as a location for a new office. The team will work on a new AAA open-world title. 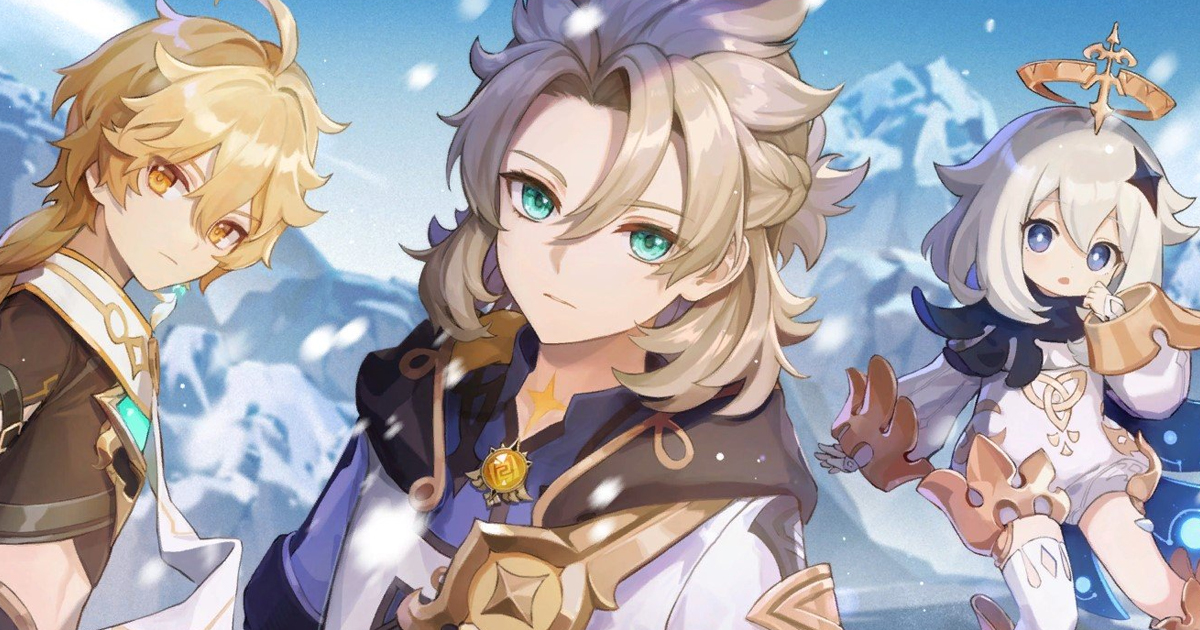 According to miHoYo, its Canadian office will employ over 100 people over the next two years. The company is now looking for talents in game design, engineering, project management, art, and other spheres.

Alongside other teams, the new office will focus on creating a “brand-new AAA open-world action-adventure game featuring shooting-based gameplay within a living, breathing paranormal world.”

As Niko Partners senior analyst Daniel Ahmad noted, this title has been in development for a while. It was first teased by NVIDIA in 2019 under the codename Project X.

“Montréal is home to a thriving game development community and is well-known for its world-class universities,” miHoYo co-founder Forrest Liu said. “We deeply value the expertise and creativity that the local ecosystem provides and believe it will empower miHoYo to create games with their imagination.”

The Chinese studio has now 19 offices in China, Japan, South Korea, and other countries with a total headcount of 3500 employees.

Canada has been welcoming game developers for years. Back in June, CEIM Senior Advisor New Media Pierre Moisan told GameWorldObserver about the rise of the Canadian gaming scene and why the country has been so attractive for game companies ever since Ubisoft opened its first office in Montreal in the 90s.