How Estonian firm took over ZA/UM by reselling Disco Elysium sketches to it for €4.8 million

The drama around Disco Elysium developer ZA/UM is getting even more twisted. It has been reported that the studio was taken over through a fraud scheme involving the dubious sale of game-related sketches. 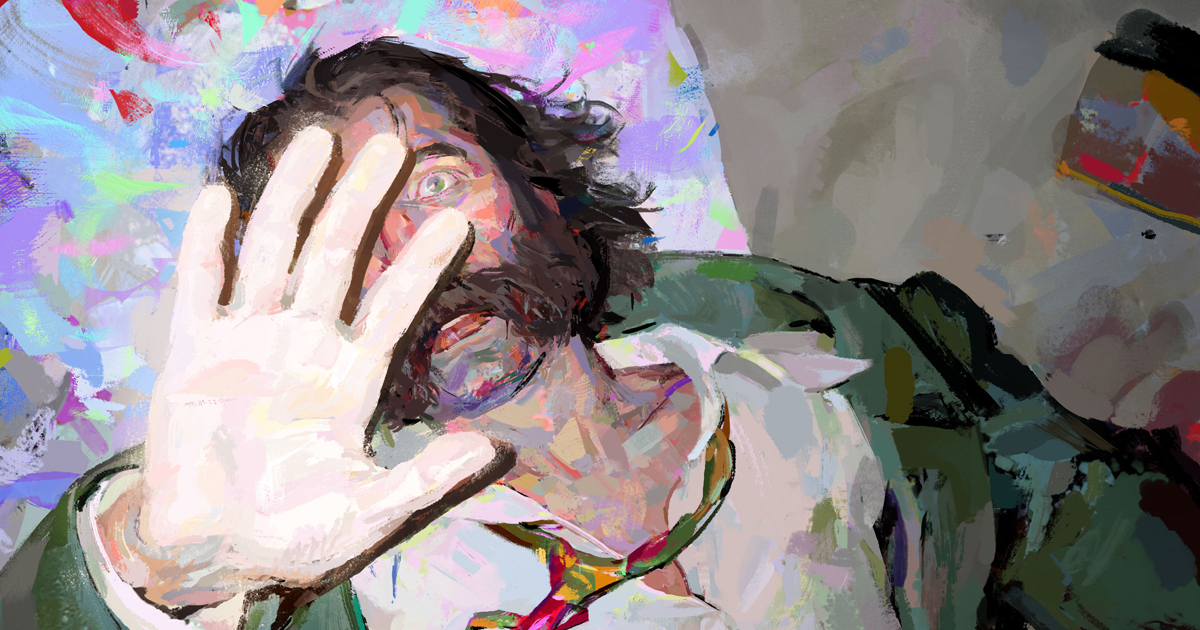 Wonder if Harry Du Bois or Raphaël Ambrosius Costeau… or at least Tequila Sunset could solve this case?

Last week, the Estonian Ekspress detailed the complicated situation surrounding ZA/UM and the creators of Disco Elysium who were recently kicked out of the studio. The newspaper cited a lawsuit filed by Kaur Kender, Estonian writer and executive producer of Disco Elysium.

Here are the main parties (besides Kender) involved in the conflict: