‘Involuntary’ departures of key Disco Elysium devs: what it means for ZA/UM and game’s sequel

It has been revealed that several key developers of Disco Elysium have left ZA/UM. The studio confirmed the news, promising to share details about its next project soon. But how painful can these departures be for the team? 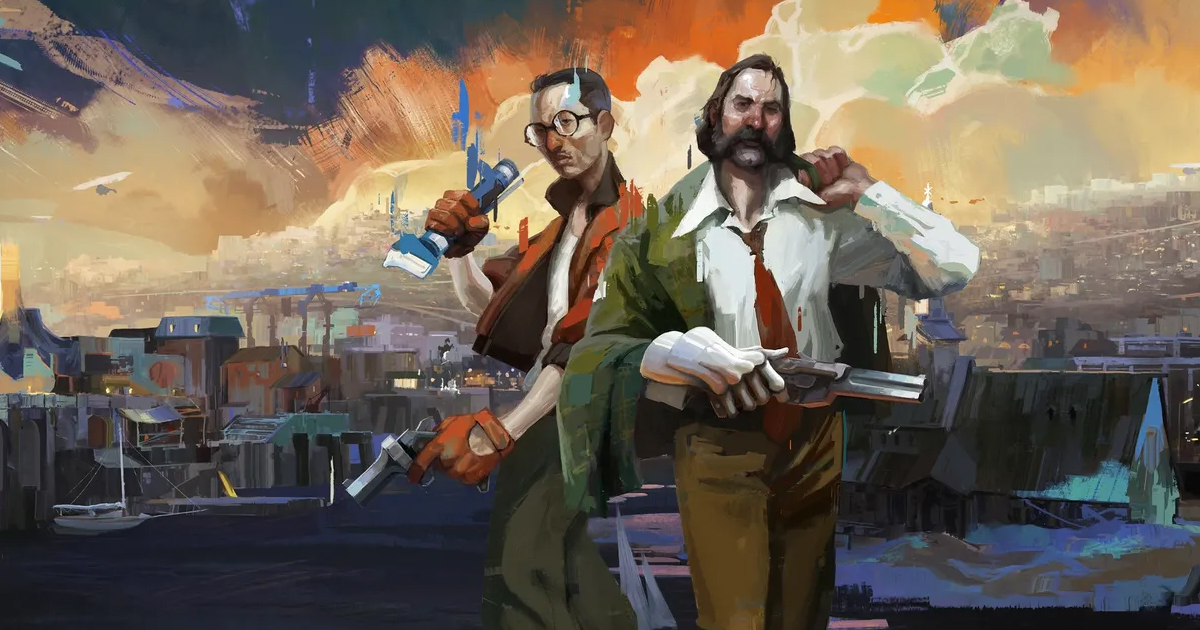 We confirm that we are no longer at the studio.

How did these devs contribute to the success of Disco Elysium?

Is there a chance for a Disco Elysium sequel?