The story around ZA/UM and the expulsion of the Disco Elysium creators has taken a new turn. Things are getting messier now, as Robert Kurvitz accuses the investors of fraud, while the management claims the dismissals were due to misconduct. 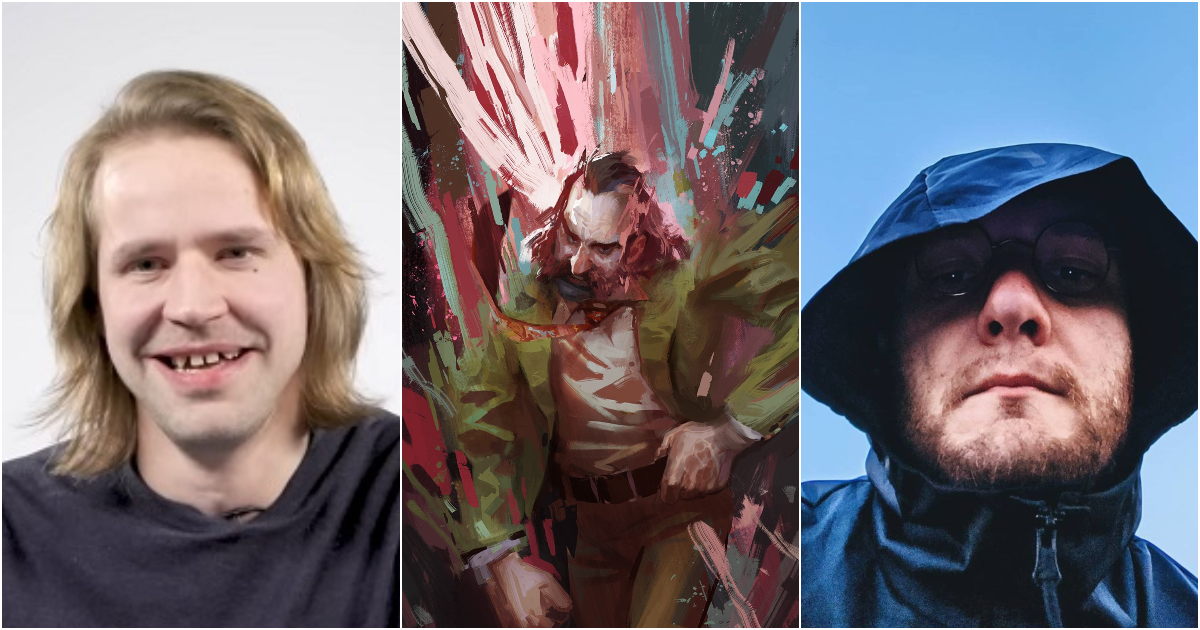 On November 9, Disco Elysium game director/lead designer Robert Kurvitz and art director Aleksander Rostov posted an open letter providing their own perspective on the situation around ZA/UM (you can read the background of the story below).

“As soon as they became majority shareholders, we were quickly excluded from daily operations, our employment was terminated and our access to the company’s information was shut off. Our firing came weeks after we started asking for documents and financial data, which is still being kept from us.”

Brief timeline of the drama around ZA/UM and Disco Elysium 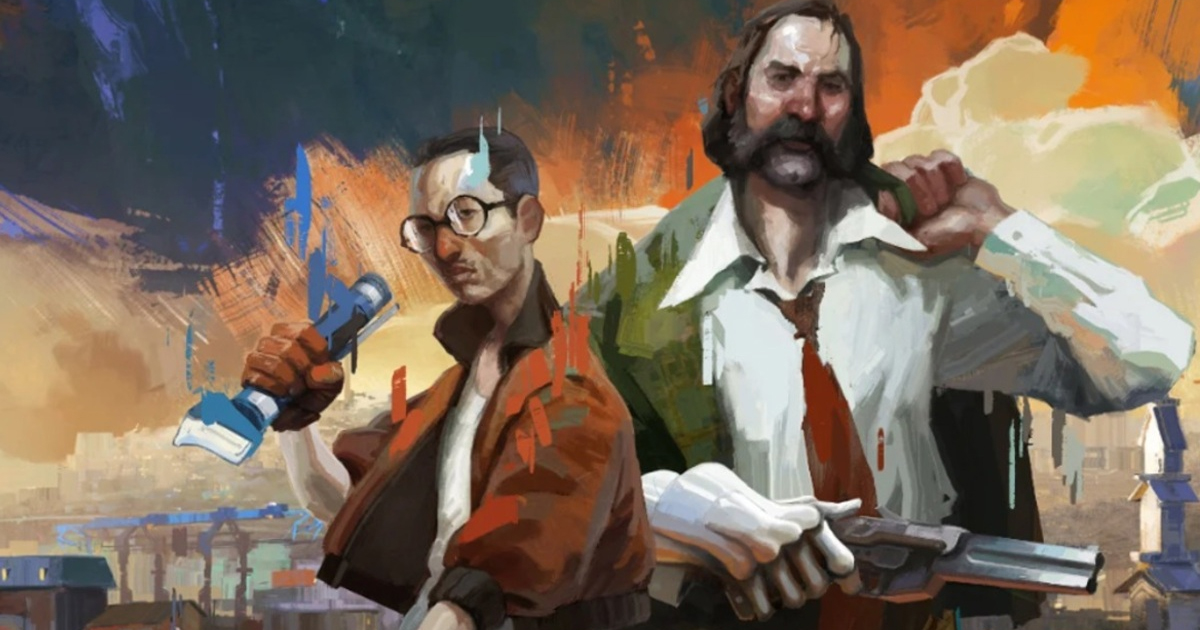 “ZA/UM cannot and will not tolerate egregious misconduct, even from individuals who, along with the broader team, have contributed to a game that we are exceptionally proud of and that continues to capture imaginations across the globe.”