The future of Disco Elysium remains hazy after several key developers left ZA/UM. It has now been revealed that the game’s lead designer and writer Robert Kurvitz has filed a lawsuit against the studio. 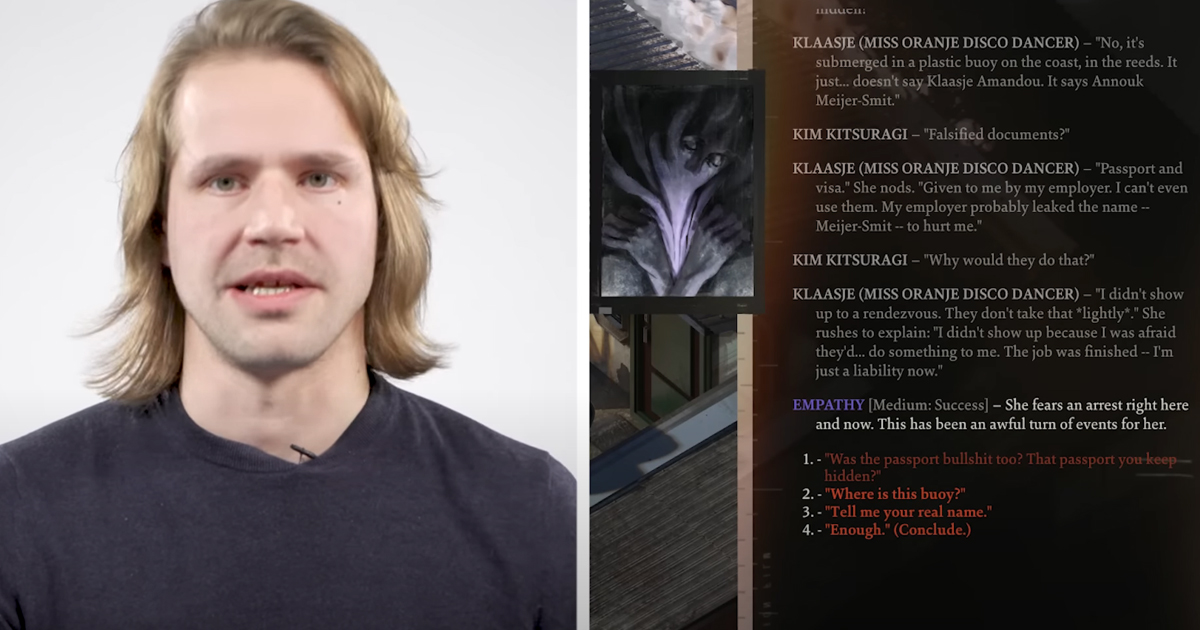 I will let you know should such an opportunity arise.

What preceded the lawsuit?