The new Witcher saga now has a game director — Sebastian Kalemba. Here is what to know about the CD Projekt veteran who contributed to creating animation for Cyberpunk 2077 and The Witcher 3. 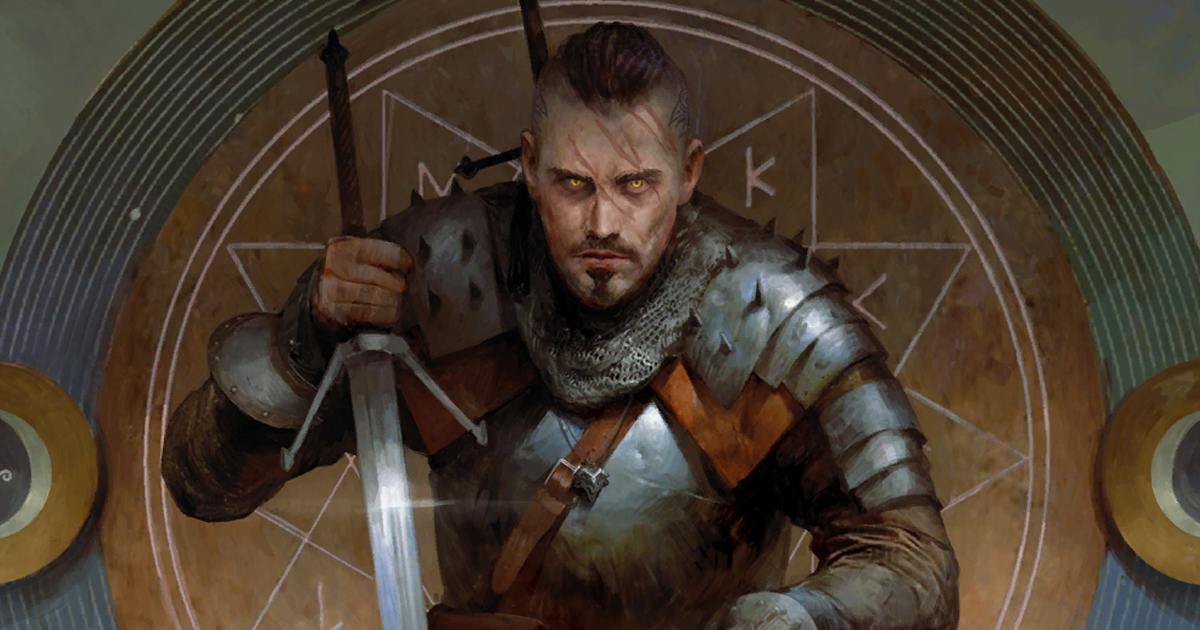 Who is Sebastian Kalemba?

Kalemba announced his new role on Twitter, saying that he will be directing the new Witcher trilogy. “Since joining CD Projekt RED I believe nothing is impossible and raising the bar, telling emotional stories & creating worlds is what we’re here for,” he wrote.

Career news: I’m directing the new Witcher Saga. Since joining @CDPROJEKTRED I believe nothing is impossible and raising the bar, telling emotional stories & creating worlds is what we’re here for. I’m proud to be part of CDPR and work with such a talented and passionate team.

According to LinkedIn, Kalemba has been working as an animator since 2006. He has done a lot of freelance work and served as a character animator at Gusto Games and RealtimeUK.

Between 2012 and 2014, Kalemba worked at Polish studio Platige Image, which creates graphics and visual effects for films, ads, and video games. He contributed to creating a number of trailers, including cinematics for The Witcher 3.

Kalemba has been working at CD Projekt RED since October 2014. Starting as a lead animator, he was in charge for the animation team on The Witcher 3 and Cyberpunk 2077. His area of responsibility included reviewing the work of the team, quality control, and maintaining animation consistency in gameplay and cutscenes.

Kalemba then became the head of animation and animation director, working on Cyberpunk 2077 and major expansions for the Witcher 3.

Players that played GWENT and Cyberpunk 2077 may recognize Kalemba’s face as he was a model for Viktor Vektor and a bear witcher. 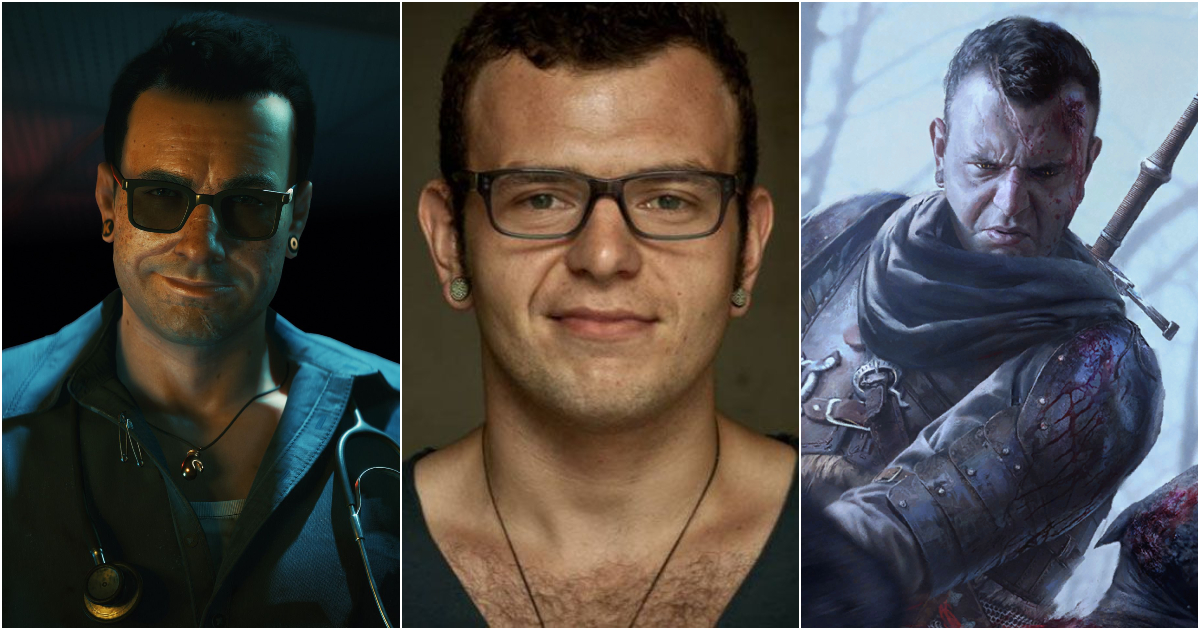 The next Witcher game already has a game director

He went on to promise that crunch would never happen on his watch, saying that his goal is to “create an incredible experience with an awesome team that can work in a healthy development environment.”

I am super thrilled to announce that I have humbly been working to ensure the success of the next big AAA The Witcher game as its Game Director! Think you could join the team? We have tons of roles open with the possibility of remote work we could discuss! https://t.co/bBbxs0JMmq

Slama started his journey at CD Projekt RED as a senior UI programmer on The Witcher 3. He then became the game director of GWENT, where he also managed an “agile transformation of a team of over 100 developers resulting in a significant increase in team efficiency.”

With Sebastian Kalemba’s appointment, it may be assumed that Slama will remain the game director of the next Witcher game, while Kalemba will oversee the entire trilogy.

Last month, CD Projekt announced the development of several new projects, including the Witcher trilogy and an untitled game based on the brand new IP. The company is now also working on a remake of the first Witcher developed by Polish studio Fool’s Theory.

There are still not many details known about these games, as most of them are at the very early stages of development. CD Projekt plans to build all of its new titles with Unreal Engine 5 instead of its proprietary technology REDengine.

The next Witcher game is expected to come out in 2025 at the earliest. After that, the company plans to release the remaining two parts of the trilogy over the next six years.