CD Projekt RED veteran Jason Slama has joined the development of a new Witcher game. While being excited to lead the team, he has also promised to pursue a healthy work environment. 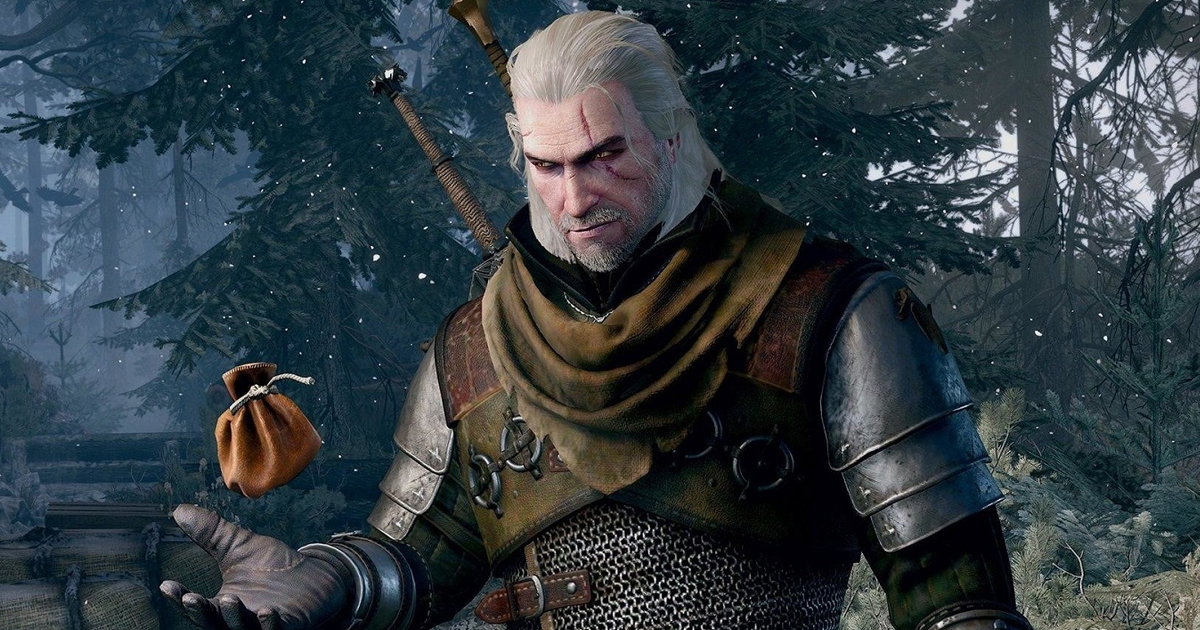 Jason Slama announced his new role at the company soon after CD Projekt RED revealed a new chapter in The Witcher saga.

“I am super thrilled to announce that I have humbly been working to ensure the success of the next big AAA The Witcher game as its Game Director,” he wrote on Twitter, adding that the studio now has “tons of roles open with the possibility of remote work we could discuss.”

Jason Slama joined CD Projekt RED in 2014 as senior UI programmer. After working on The Witcher 3: Wild Hunt, he moved on to become GWENT’s lead programmer and game director. With all the experience and knowledge of The Witcher universe, Slama is ready to lead its further development.

Although a lot of people wished the developer and the whole team luck and success on their new journey, one user wrote that Slama “forgot to mention the sign on bonus of horrible crunch.”

The new Witcher game director, however, objected to this, saying, “Never on my watch!”

Never on my watch!

Not everyone believed Slama’s words, considering CD Projekt RED’s history with crunch. In 2020, Bloomberg reported on the implementation of mandatory six-day workweeks ahead of Cyberpunk 2077 launch.

Slama, on the other hand, has his own vision on crunch and work-life balance. “[I achieved] my ultimate goal of saying, ‘Hey, look, you can make a high quality CCG without murdering the people who work on it with whips and chains,’ especially considering all the controversies that happened with crunch and everything,” he told IGN about his work as GWENT game director.

And that’s what Slama recently wrote on his LinkedIn page: “[I’m] striving to create an incredible experience with an awesome team that can work in a healthy development environment. While it’s not easy to do both, I will do everything in my power to try and accomplish both.”

So players can hope CD Projekt RED has learned from its previous mistakes and won’t rush its employees to meet certain deadlines.