A new game in The Witcher series is now in the making, as CD Projekt RED officially announces the beginning of the new saga. The company has also revealed that the game will be built with Unreal Engine 5.

CD Projekt RED shared the news on The Witcher official website, showing a snow-covered medallion as the game’s first teaser.

The studio is not ready to disclose any details about the upcoming game, including its targeted release date. 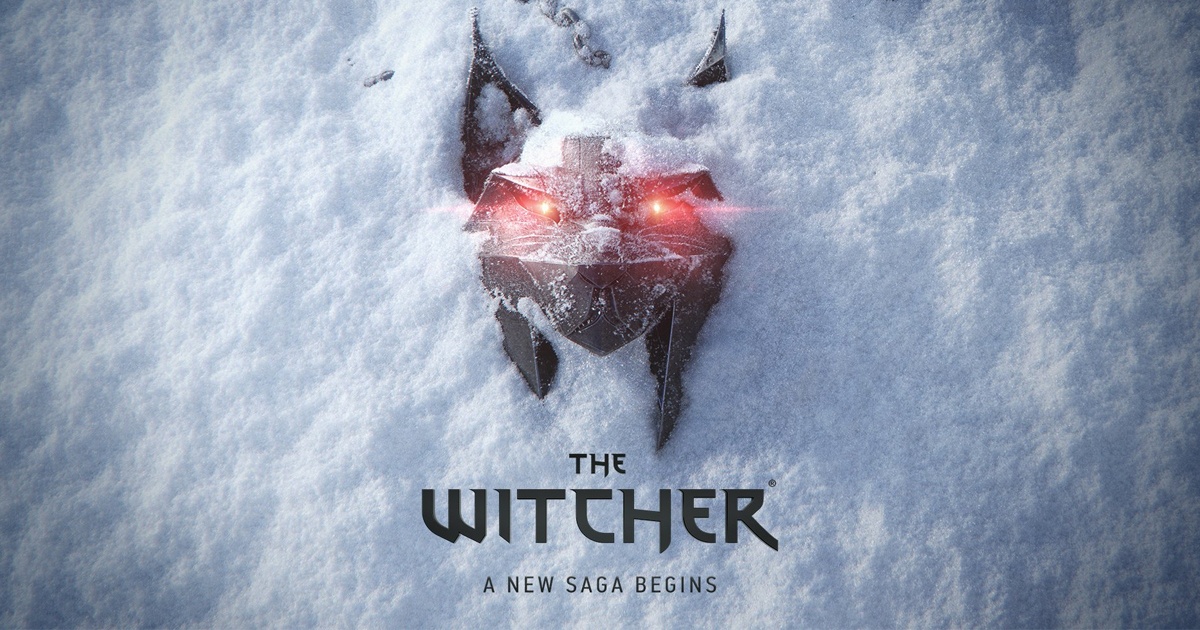 However, CDPR announced a strategic partnership with Epic Games. It means that the next game in The Witcher series will be built with Unreal Engine 5: “We’ll closely collaborate with Epic Games’ developers with the primary goal being to help tailor the engine for open-world experience.”

This partnership is a significant step for the Poland-based studio, which has been making games with its own technology REDengine since the release of The Witcher 2: Assassins of Kings in 2011.

“It is vital for CD Projekt RED to have the technical direction of our next game decided from the earliest possible phase as; in the past, we spent a lot of resources and energy to evolve and adapt REDengine with every subsequent game release,” the studio’s CTO Paweł Zawodny said of the use of Unreal Engine 5 (via MarketScreener).

The partnership with Epic, however, doesn’t mean that CD Projekt RED is completely abandoning its engine. For example, REDengine is still being used for the development of the upcoming expansion for Cyberpunk 2077.