Sony has issued a report for the second quarter ended September 30, 2022. Although the company’s gaming revenue continued to grow, its profit significantly declined due to increased costs and other factors. 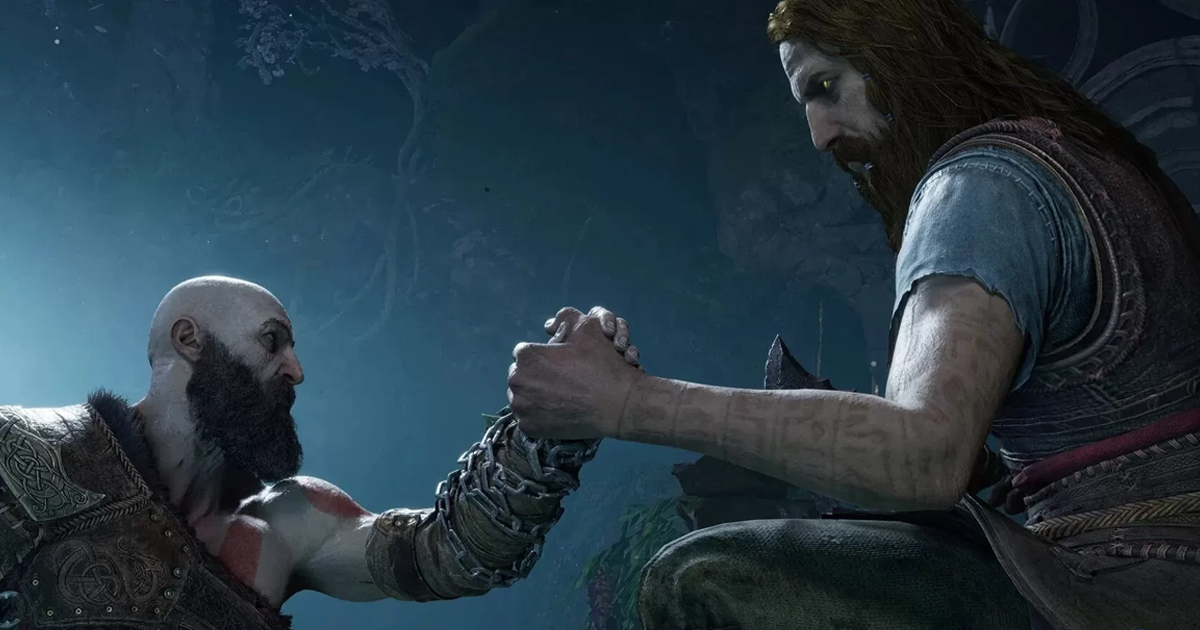 Why is Sony’s gaming profit falling?

When it comes to PlayStation’s operating income, the company listed several major reasons for the decline:

Decrease in losses from hardware was the only positive factor cited by Sony.