Cyprus-based mobile developer Panoramik has announced the termination of cooperation with remote employees from Russia. The company won’t relocate people, but will continue to work with those who have already left the country. 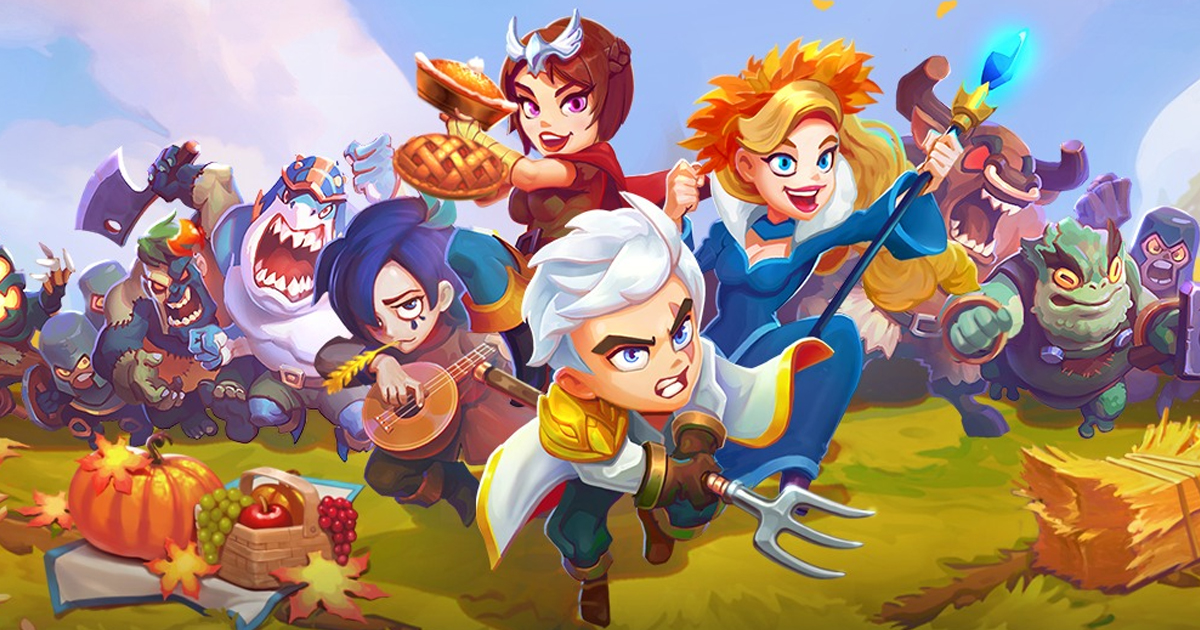 This decision will primarily affect Russia-based contractors, or the so-called attracted specialists. Panoramik will no longer be able to work with them.

However, the company will offer remote cooperation to those Russian employees who are in the process of relocation or have already left the country. These people will be able to work for the studio from any other region across the globe.

“From the beginning of the hostilities, Panoramik launched the process of suspending activities with counterparties from the Russian Federation, and also stopped the purchase of traffic in the relevant regions,” the company noted.

Panoramik also indicated that it never had and doesn’t have an official representative in Russia and has never cooperated with any sanctioned persons.

What is Panoramik known for?

Founded in 2005, Panoramik is a Cyprus-based mobile developer that initially focused on making social network games. However, it has switched to midcore titles for mobile devices, with its portfolio including games like Mighty Party: Heroes Clash and Auto Brawl Chess.

According to AppMagic, the combined revenue of Panoramik games has reached over $123 million on iOS and Android worldwide. The US accounts for 42% of all income, followed by Germany (7%) and Japan (6%).

The company’s titles generated over 50 million downloads. 12% of all installs come from the US, followed by Russia (11%) and Brazil (9%).

Homescapes maker Playrix invested in Panoramik in 2019, acquiring 30% of the company. Thanks to this investment, the studio’s revenue run rate has increased 10 times since the beginning of 2020 (as of July 2021).

It is worth noting that AppQuantum received an investment from Playrix earlier this year. So this is the second studio backed by the mobile giant to publicly announce its exit from Russia this week.

Playrix, which was originally started as a Russia-based company, also ceased its business activities in the country. According to a recent report, the publisher decided to close offices in Russia and Belarus and relocate employees to new hubs in other regions.