Mobile publisher AppQuantum has expanded a relocation program for its Russia-based staff and decided to open several new offices abroad. 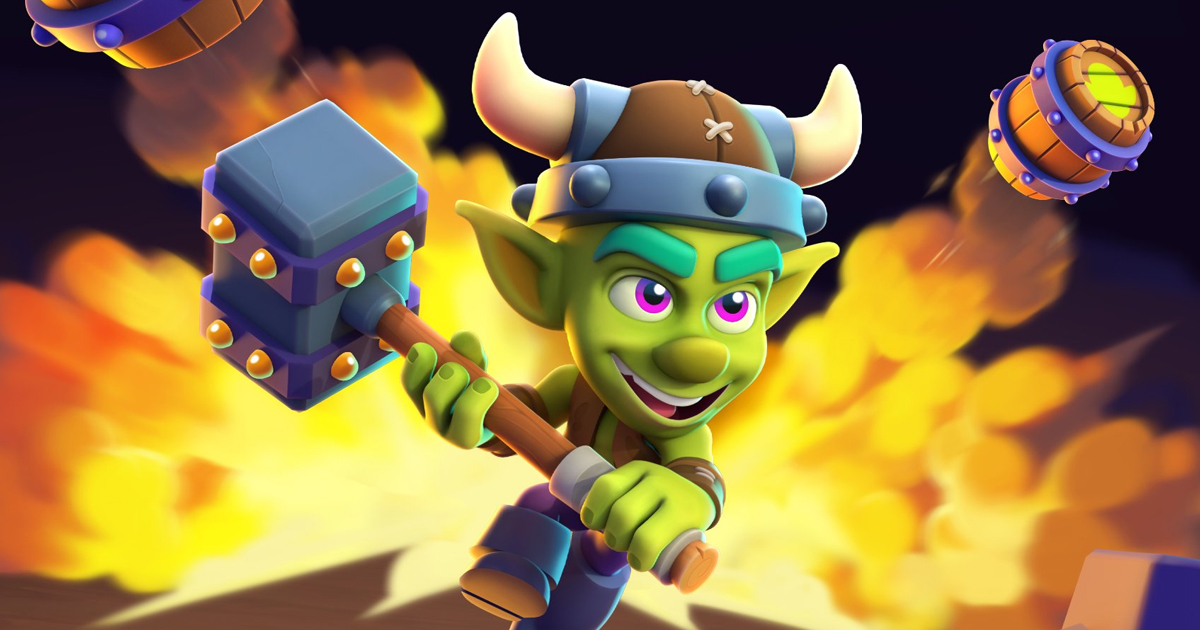 AppQuantum decided to relocate its remaining Russian employees and contractors abroad. They will be able to continue working for the company in Cyprus, as well as in additional offices that will be opened in other countries like Armenia and Kazakhstan.

The relocation process was gradual because the publisher “tried to meet all of employees’ needs and gave all the needed time to make all preparations for moving abroad,” a press release says. It also offered a special remote cooperation format for people who decided to move to a country where it doesn’t have an office.

AppQuantum has already stopped its user acquisition in Russia on February 24. As of now, it has no legal entities left in the country.

What is AppQuantum known for?

Founded in 2017, AppQuantum is a Cyprus-based mobile publisher. Earlier this year, it received investment from Homescapes maker Playrix, which reportedly closed all its remaining offices in Russia and Belarus.

AppQuantum’s portfolio includes games like Dragon Champions, Gold & Goblins, and Idle Evil Clicker. As of March 22, its titles generated 100 million downloads on iOS and Android. According to AppMagic, a combined revenue of the publisher’s games reached over $62 million globally.

Earlier this month, AppQuantum launched a business acceleration program for mobile game developers. They will be able to receive up to $1 million from the publisher. The company has already reserved $10 million for the first round of investments, and the next round could have a limit of $20 million.