Report: Playrix closes all offices in Russia and Belarus, relocating staff to other countries

Playrix has reportedly decided to completely leave Russia and Belarus, closing its offices in these countries. The mobile publisher, known for its Scapes franchise, will relocate the remaining staff to other countries. 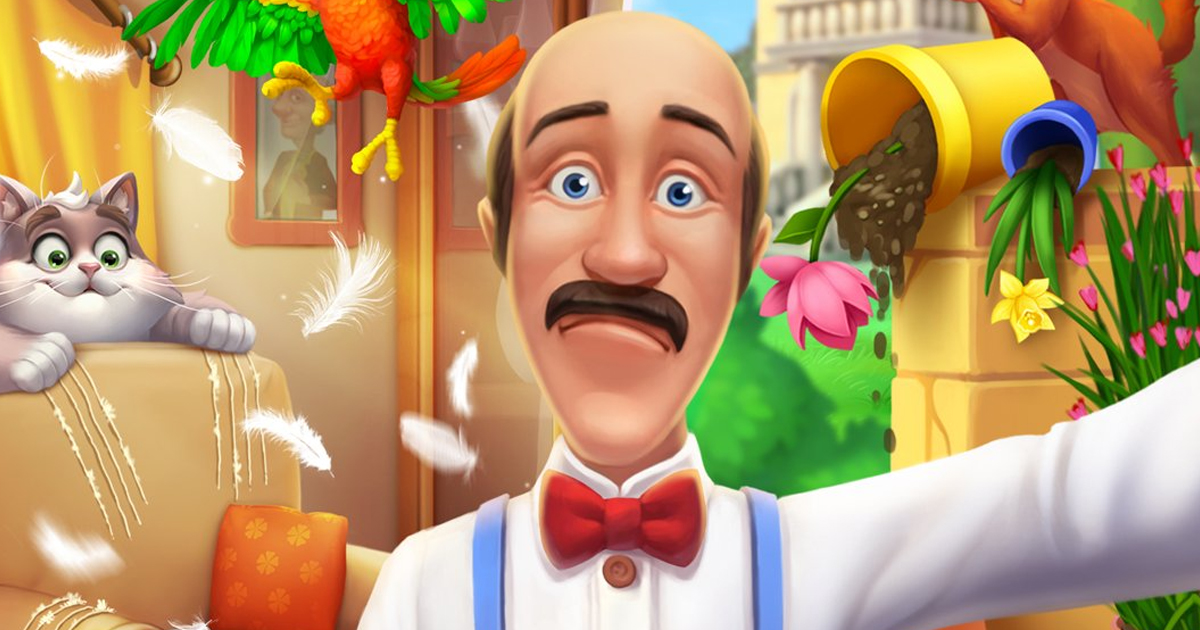 Information about Playrix’s decision to leave the Russian and Belarusian markets appeared on Ukrainian IT outlet AIN.UA, which cited an internal statement from the company’s founders, Igor and Dmitri Bukhman.

According to the report, Playrix will move people who are still working in Russia and Belarus to its new offices in other regions. The Gardenscapes developer will also cease all business operations in these countries due to a “new round of escalation” in the Russia-Ukraine war.

Here is a translation of the Bukhman brothers’ message, a screenshot of which was posted by AIN.UA:

The company has undergone many changes since the beginning of the war in Ukraine. We no longer do business in Russia and Belarus; we have opened offices in other countries and started relocating employees. A new round of escalation has now begun. To maintain the operational stability of the Playrix Group, we have decided to:

We have a difficult period ahead, but we are confident that our team will cope with it. For our part, we will do our best for it. Take care of yourself.

It is worth noting that Playrix hasn’t commented on the report and hasn’t made any official statements yet.

How many people work at Playrix in Russia and Belarus?