Report: Hellena Taylor was offered $15k to reprise her role in Bayonetta 3, but she asked for six figures

The story behind Bayonetta 3’s voiceover and unfair pay seems to be more complicated than Hellena Taylor’s original claims. According to a new report, Platinum Games offered her $15,000, but she asked for much more. 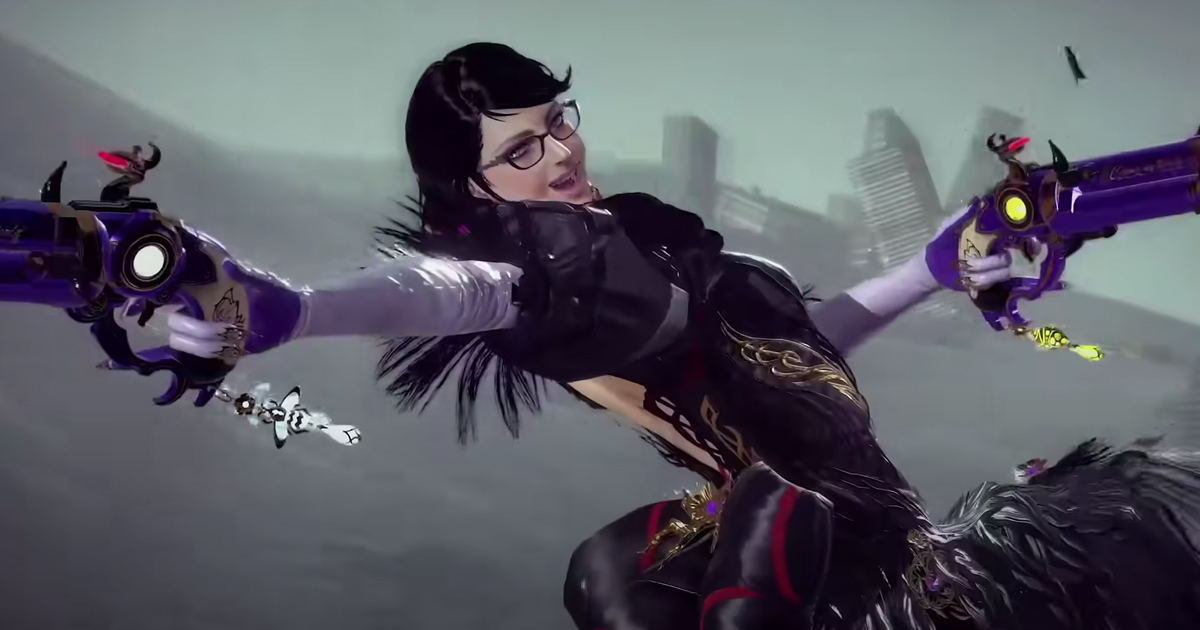 Taylor’s videos have received more than 9.5 million views on Twitter and led to a deluge of calls from fans and pundits to boycott Bayonetta 3. But accounts and evidence reviewed by Bloomberg make it clear that those videos were not the whole story

Also, can we please not harass Hellena Taylor, like Hale suffered over the weekend. This is clearly a complex story that’s spilled into the public domain.

If what sources claim today is true, you have to ask why she felt compelled to say what she did and if she needs support.

If the $15k is accurate—note that Taylor is denying Bloomberg’s account—there will still be room for debate about what video game voice actors get for big roles. They still don’t get residuals.

Context of the story

there are lessons in this.

let’s just be good to each other.

and sleep. sleep is nice.