Hellena Taylor, the original voice actress for Bayonetta, has revealed she was offered only $4,000 for her entire performance. She called for a boycott of the new game, drawing the attention of fans and developers. So let’s take a look at how much video game voice actors actually get paid. 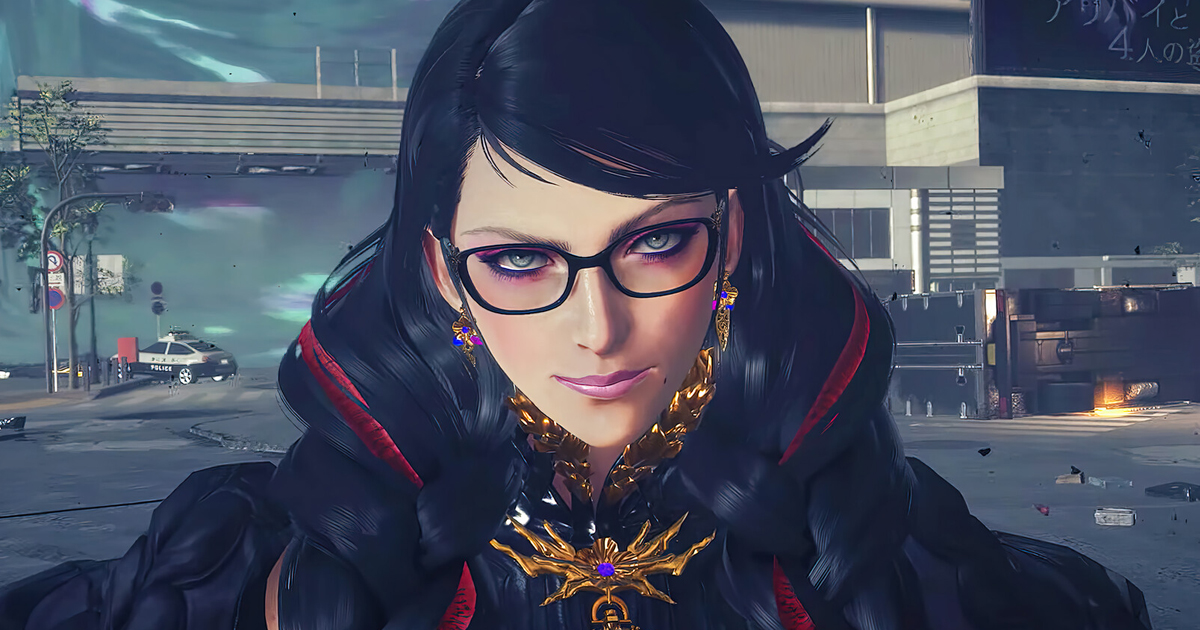 The original story can be read below.

Update (October 19): According to a Bloomberg Report, Helena Taylor was offered $15k, not $4k. She denined this information, but a few sources say she asked for a six-figure sum to reprise her role in Bayonetta 3.

Sad and deplorable about the attitude of untruth. That’s what all I can tell now.

By the way, BEWARE OF MY RULES.

How much do video game voice actors get paid?

Voice actors may work individually or be represented by the Screen Actors Guild‐American Federation of Television and Radio Artists (SAG-AFTRA) union. The organization helps set minimum wage guarantees and negotiates with the gaming industry.

Actors are usually paid for sessions rather than getting traditional salaries. As of 2020, the standard minimum rates for video game voice actors were $902 (4-hour session, up to three voices) and $451 (one hour, one voice), according to a SAG-AFTRA rate sheet.

As Taylor told Nintendo Players UK in 2018, it took her four four-hour sessions to record all the lines for the first Bayonetta. However, the rates were lower back then, so it is unclear how much money she got for her work.

Michael Hollick, best known for voicing GTA IV’s protagonist Niko Bellic, received $100k from Rockstar over the course of about 15 months. This sum included both voice acting and motion-capture work.

It is worth noting that Hollick was paid around $1,050 for each session, 50% more than the standard guild-negotiated rate during his GTA IV voiceover. However, he didn’t see any royalties or residuals from Rockstar, even despite the game’s huge commercial success.

Sean Chiplock, who voiced three characters in The Legend of Zelda: Breath of the Wild, was paid $2-3k by Nintendo. He noted that he made more from his work on Freedom Planet 1 due to sales royalties.

I was paid approx $2,000-$3000 overall because it was based on the total number of hours in the studio (which was higher because of voicing 3 characters in a single game).

I made MORE from voicing Spade/Dail in Freedom Planet 1 because *that* generously gave me sales royalties. https://t.co/37tDNdshOU

Celebrities and famous actors can get much more. According to Reuters, one star was offered over $500k for a single recording session. However, most actors earn much less money. They also don’t get any royalties or residuals from voicing games.

The problem with low rates even led to a 2016 video game voice actor strike against nine publishers, including EA, Activision, and Take-Two. It lasted 340 days and was the longest in the history of the Screen Actors Guild.

As a result, SAG-AFTRA and game companies signed an agreement to raise pay and introduce a new bonus system. Voice actors can now get additional money for each recording session they participate in, starting at $75 for the first session and up to $2,100 for ten sessions.

The agreement was extended until November 2022. However, actors are still not guaranteed any royalties based on the game’s commercial performance.