AppMagic has released a report on the state of hypercasual mobile games in the third quarter of 2022. Analysts broke down the latest market trends and highlighted the top 10 titles in this category. 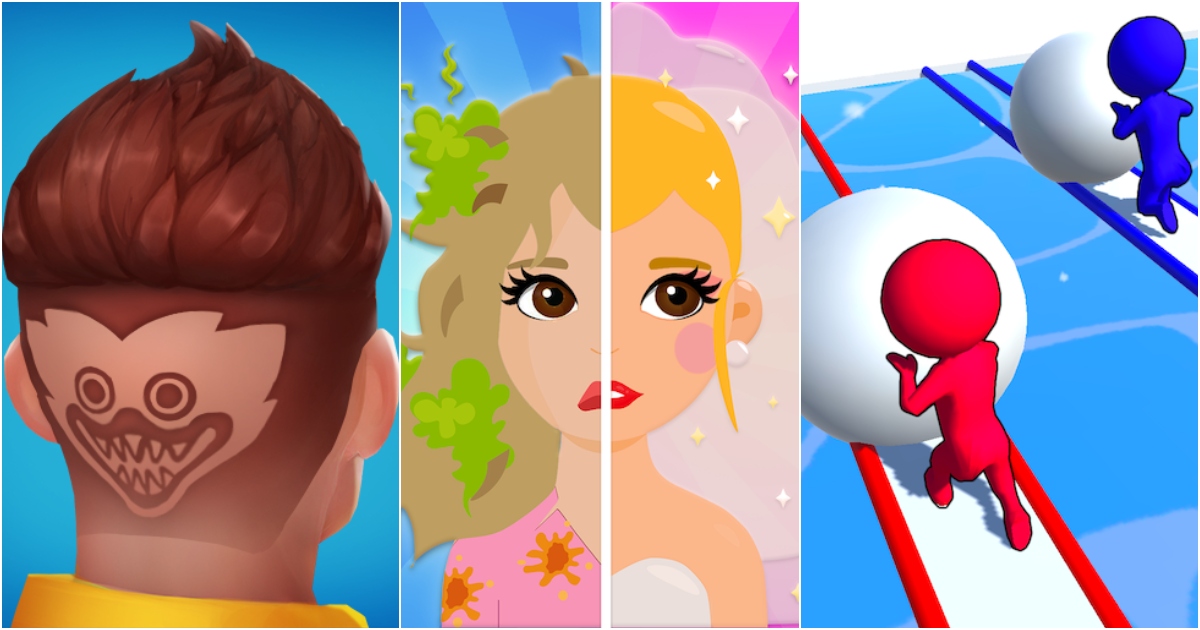 More data on these games and their gameplay videos can be found in the full report.