Tenjin and GameAnalytics release Q4 Hyper-Casual Games Benchmark Report
01.02
Chris Zukowski: Steam can only promote up to around 500 indie games per year
30.01
Wargaming top manager called a terrorist by KGB Belarus
30.01
AI USE CASE: How a mobile game development studio saved $70K in expenses
27.01
Sensor Tower: Subway Surfers was most downloaded game in Q4 2022, but the Stumble Guys showed fastest growth
26.01
The Day Before loses its page on Steam. Developer cites trademark complaint
25.01
125 games industry professionals from 85 companies attended WN Connect business event in Belgrad
24.01
Blizzard caught up in scandal. Again. This time it is all about ranking its employees
24.01
Cyberpunk 2077 quest director Paweł Sasko on game’s non-linearity: “Players expected more because of the fact how The Witcher 3 is built”
23.01
Key success factors for ZERO Sievert, top-down extraction shooter that generated over $1 million in its first week
23.01
All news
Industry News 29.08.2022 16:12

The Advertising Standards Authority (ASA),  the UK’s regulator of advertising, has raised concerns about the use of misleading and sexualized in-game ads by mobile game companies. The organization noted that these clips might be harmful to users. 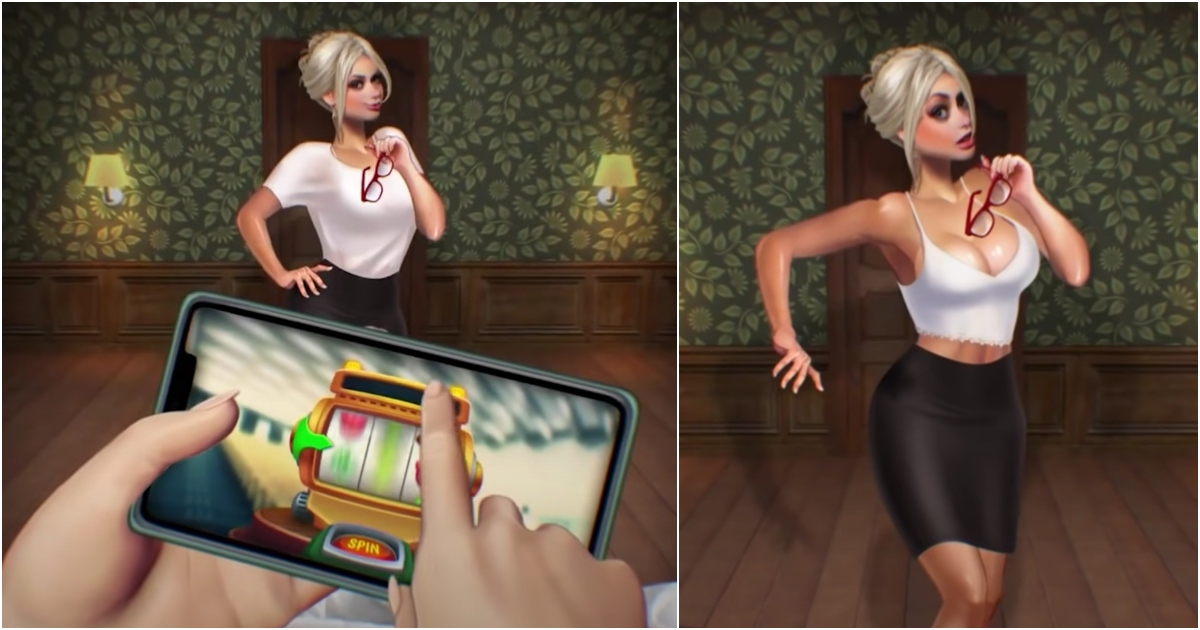 One of the ads for Campus, a mobile dating sim by Amrita Studio

James Craig, senior regulatory policy executive at the ASA, told the Financial Times that the regulator will “take any complaints on this very seriously because of the huge problems we’ve seen [so far].”

Earlier this month, the ASA banned an ad, which included a woman playing pool and exposing her breasts to promote the mobile game titled Infinity 8 Ball. The clip was shown within Angry Birds 2, with Rovio saying that it appeared in its game by mistake.

The regulator cited a decrease in engagement and advertising spending in recent months as one of the reasons mobile companies have started using such provocative ads more often.

Ampere Analysis senior games analyst Louise Shorthouse noted that these ads “tend to contain something with shock value that will make someone stop and pay attention, whether that’s a disturbing, nonsensical narrative or a scantily clad woman.”

The ASA previously tried to fight mobile ads containing misleading information. Last year, the regulator banned Playrix’s ads for being “not representative of the games they were purported to feature.”

However, Craig thinks that the new category of mobile ads can be potentially more harmful because of their explicit nature and the way they target vulnerable adults and children.