Owlcat Games lost rights to Pathfinder: Kingmaker and stopped receiving revenue from it after going independent

Many fans wondered why Owlcat Games stopped updating Pathfinder: Kingmaker as the game still has some unfixed issues. It turned out that the studio lost the rights to its first title three years ago. 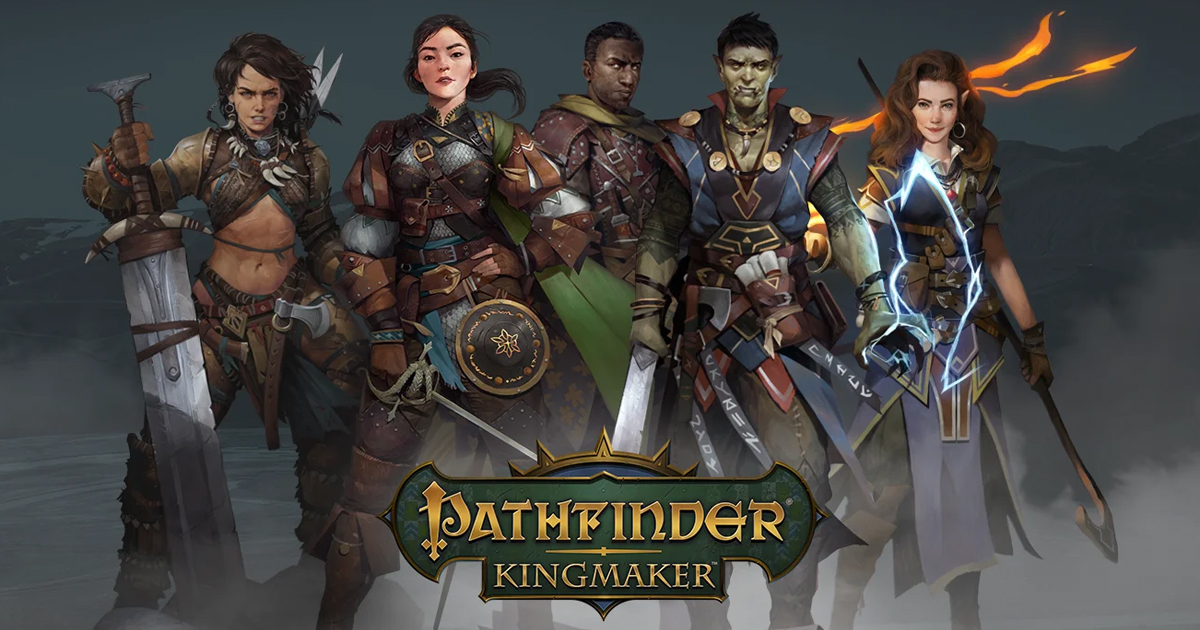 Owlcat Games recently opened up about it on its official Discord channel. Replying to one user’s complaint, community manager Starrok wrote that thes studio stopped updating Kingmaker because it “lost the ownership back in 2019 when we separated into an independent studio.”

“Rights remained with the parent company,” the message reads. “[Pathfinder: Wrath of the Righteous] doesn’t have that problem and here we are fully committed to [patching] it until it is in good shape.”

The studio also commented on whether it still receives royalty payments for Kingmaker, with Starrok saying, “[we] haven’t been since 2019.” So it appears that all of the game’s revenue goes to Owlcat’s former parent company MY.GAMES.