Isometric RPGs are still quite successful on Kickstarter. In February-March, the new RPG set in the Pathfinder universe raised $2.05 million, which is massive by the platform’s standards. 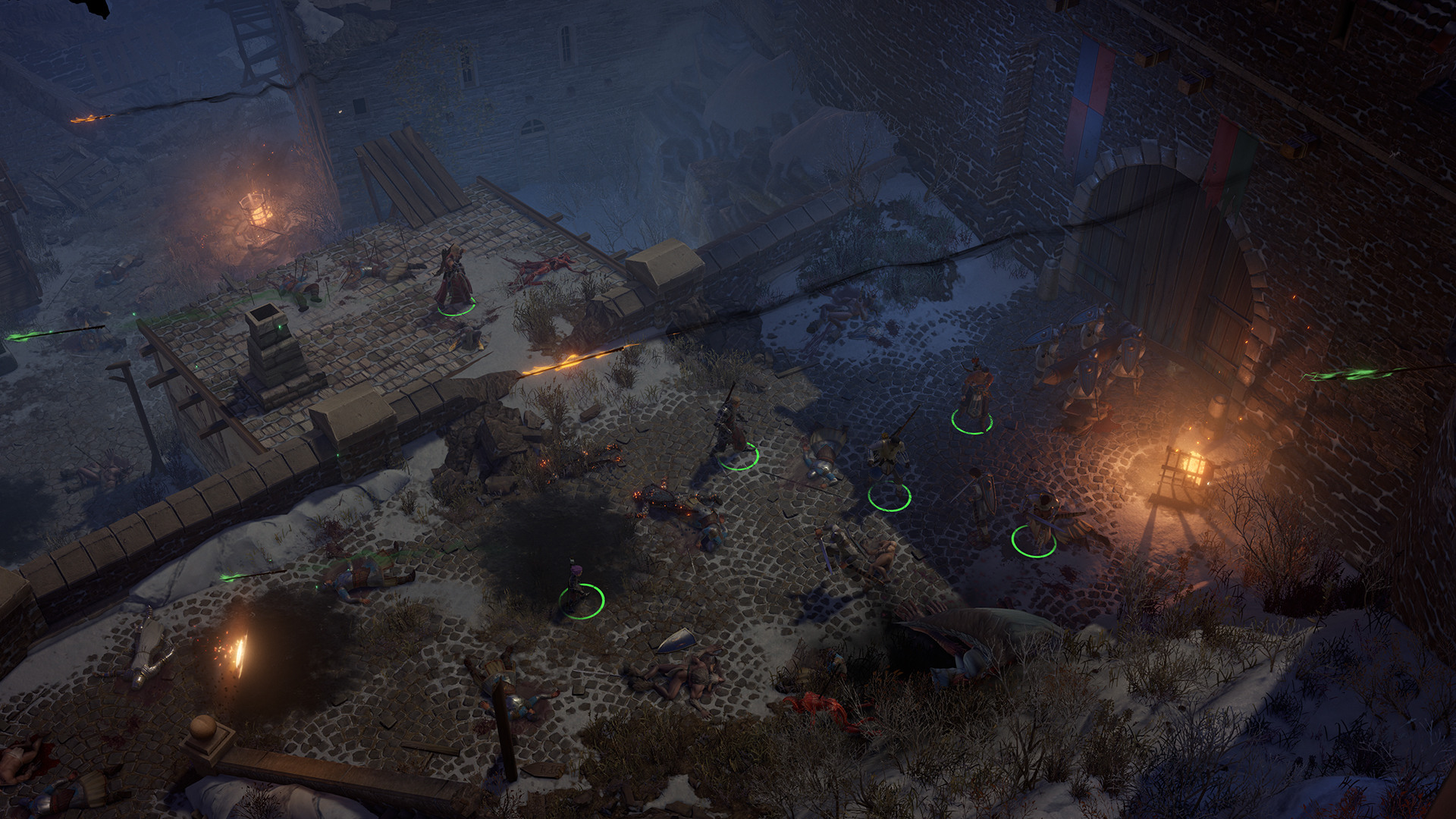 Pathfinder: Wrath of the Righteous

Wrath of the Righteous is Moscow-based Owlcat Games’ second game in the Pathfinder series for the. In 2018, the studio, at that time part of the Mail.Ru Group, released Pathfinder: Kingmaker, which also got funded on Kickstarter. In the summer of 2017, the game raised $900 thousand.

The latest installment, just like its predecessor, is a classic isometric real-time with pause RPG. Its closest analogues are the first two parts of Baldur’s Gate, as well as Icewind Dale and Pillars of Eternity series.

However, following the modern trend, the developers announced that the new title will have a proper turn-based mode. Baldur’s Gate 3 will be turn-based only, and the second part of Pillars of Eternity has already rolled out a similar mode.

The $2 million raised is a record amount for any Russian developer on Kickstarter.