German-based indie team Grimbart Tales has put a lot of effort into their debut title ITORAH, an action-adventure game set in the beautiful Mesoamerican world. We reached out to the studio to discuss their first steps in game dev and the importance of cherishing childhood memories. 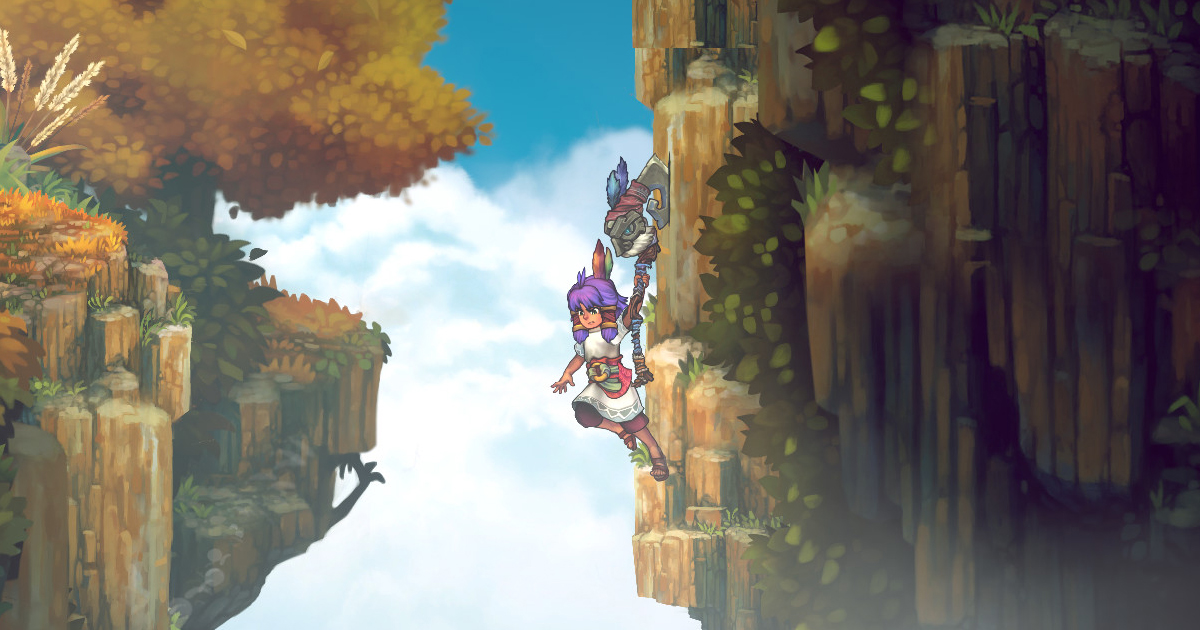 Creating games under the badger’s oversight

Based in Kaiserslautern, Germany, Grimbart Tales is a small team of seven that was founded in 2018. Coming from different fields, they all had a passion for video games long before the studio was formed.

According to the devs, Grimbart Tales is led by a badger named Grimbart. The studio describes their mysterious leader as an “old wise vagabond, who’s been through a lot. His journeys have provided him with plenty of stories to tell, and now he leans back and smokes his pipe while we bring his ramblings to life.”

As for the studio’s human founders, creative director Artur Bäcker and managing director Sascha Vogel, they studied at the same university in Kaiserslautern where they made the first prototypes for ITORAH. Inspired by his childhood experiences, Bäcker now “wants to take players out of their reality and place them into different, crazy worlds.”

Since we feel inspired by our childhood memories of older video games, our goal or philosophy, if you will, is to create similar experiences for future generations and to let older generations revel in some part of their childhood again.

“What those inspirations have in common are particular atmospheres and high visual fidelity, so we strove to create something in a similar vein,” the team says.

In the game, the player takes on the role of a purple-haired heroine named Itorah, who seems to be the last human in a strange Mesoamerica-inspired world called Nahucan. Grimbart Tales elaborates: “On her journey through many hand-drawn landscapes, Itorah and her loudmouthed weapon Koda meet bizarre friends and foes while they uncover the ominous past of Nahucan and learn about their own history.”

At its core, ITORAH is a side-scrolling action platformer with metroidvania elements. The game’s story is conveyed through its characters, sound, and environment. But what really makes this project stand out is its eye-catching hand-painted visuals.

When creating a new environment, Artur tends to ask himself what place he would like to explore as a traveler, and what he would want from the experience. It’s a bit like building an amusement park with crafted experiences for the player, so he starts with elements he would expect to see… or things he wouldn’t want to encounter, like certain enemies!

Grimbart Tales also likes to play with player expectations, alternating negative and positive elements. They cite Aracan, the first area of ITORA, as a great example of this approach, as it creates the contrast between a muddy cave full of spiders with beautiful flora.

Speaking about character creation, the team wanted the player to see their personality from their design and animations: “Most denizens of Nahucan wear exaggerated face masks that immediately tell you their natural disposition, so those were an element that was really fun to work with.”

Learning from mistakes while taking the first steps in game dev

Given ITORAH was their debut game, Grimbart Tales faced a lot of challenges along the way. One of them was the creation of the movement system for the main character, as well as the first enemies and bosses. Not to mention the visuals, which required the most amount of work.

We could just lock Artur up for a few weeks to produce an entire forest, but assembling all the pieces took quite some time as well, since we had to juggle many small and large, detailed sprites around and construct many areas and parallax layers out of them. Polishing level design while considering all of that was very difficult. It was quite the behemoth to work on!

“Like any other indie game company, it took us time to learn every step of developing and publishing a game,” Grimbart Tales recalls, while thanking their community for all the support on this bumpy road.

A long road to launch

Bäcker and Vogel spent four years creating the ITORAH universe while they were studying at the university. To bring all these ideas to life, they formed Grimbart Tales right after graduation.

Equipped with Unity, Spine, Photoshop, and the whiteboard in the office (“a nice place to capture ideas”), the studio spent another four years working on the game to finally launch it on March 21, 2022.

The last year before launch was particularly tough, as the studio faced burnout while approaching the final stages of development. However, they managed to live through all the setbacks and finish the game.

Burnout sounds like a synonym for any indie game developer, don’t you think? Joking aside, it’s always important to remember why you started your journey and to remember the passion you have. It definitely helps to reach out to friends, family, and other developers who are going through the same thing as you are! 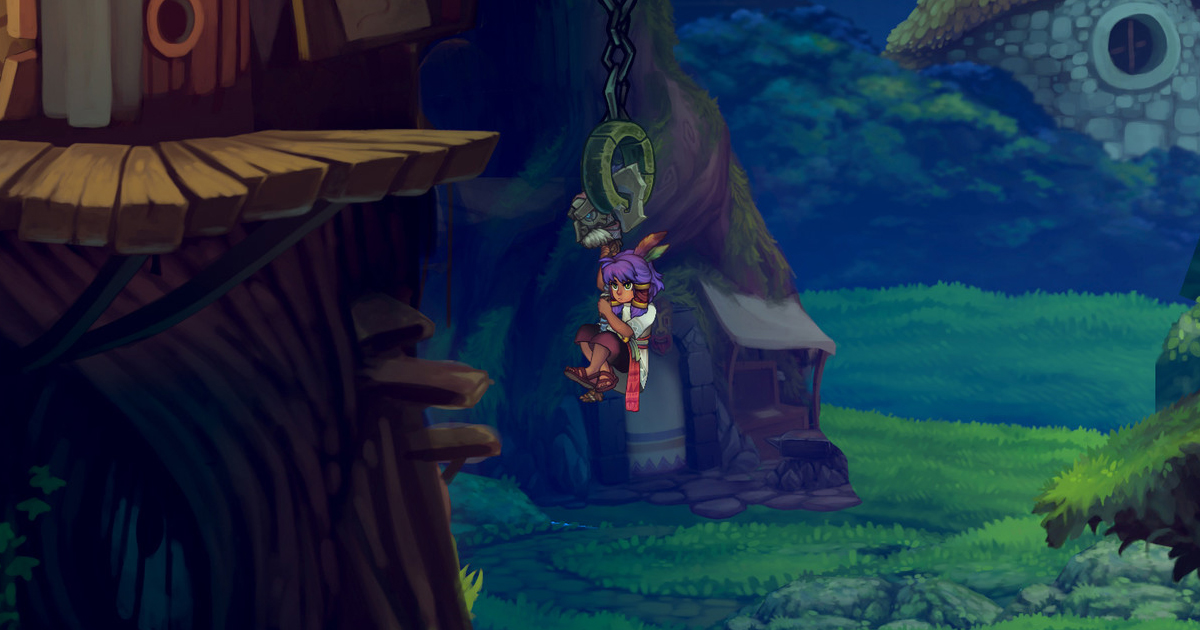 ITORAH came out to some mixed reviews. While players have been praising the game for its visuals and charming atmosphere, the main criticism was aimed at the lack of challenge, some boring gameplay sections, and short length.

Right now, ITORAH has a 74% score on Steam, which corresponds to the “Mostly Positive” rating. So people seem to really enjoy the game in general despite some issues.

Grimbart Tales also listened to player feedback, trying to analyze their mistakes and use this experience as the foundation for their future games: “Itorah was an incredibly interesting journey for all of us and we are happy with our first release, which is very close to our hearts.”