Cloud Imperium Games has reached a new milestone as its ambitious yet controversial space sim Star Citizen has topped $500 million in crowdfunding. Over a decade in development, the game still has no release date. 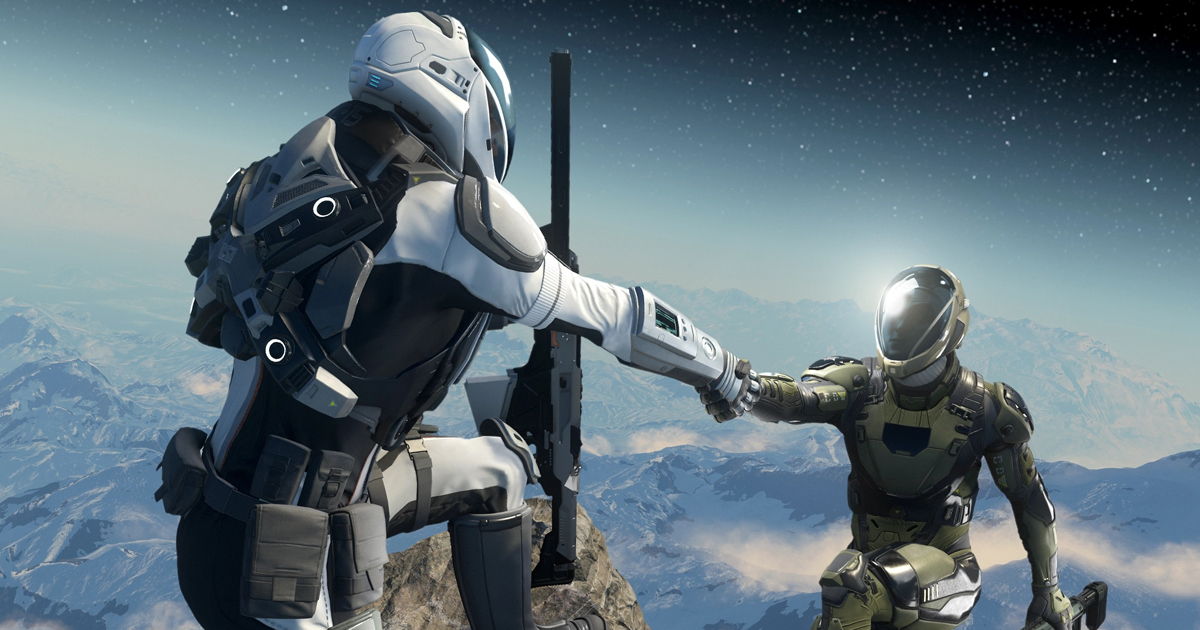 According to the latest data from the official website, Star Citizen hit the $500 million mark on September 20. The game has been backed by over 4 million people so far.

CIG surpassed $400 million in crowdfunding in November 2021. So it took Star Citizen around 10 months to raise another $100 million, which is still impressive for a project that has been in development for over 10 years now.

Is Star Citizen the biggest crowdfunded game ever?

With over $500 million raised now, there is no single video game that is even close to Star Citizen in this area. It is also one of the highest-funded projects in all categories, only behind the EOS blockchain that raised $4 billion.

What’s going on with Star Citizen?

Chris Roberts, a game designer and the Wing Commander creator, started pre-production of Star Citizen in 2010. Cloud Imperium Games launched a Kickstarter campaign in 2012, with the goal of making one of the most ambitious video games in history.

The title was expected to come out in 2014, but eventually got trapped in the never-ending production phase. CIG continued to make loud promises, causing numerous controversies along the way.

The studio tries to regularly release updates that add new features and sometimes even make the game free-to-play for a moment. Although millions of players still support Star Citizen and buy expensive in-game ships, they have no idea when the game or its story mode Squadron 42 will be released.