Star Citizen reaches over $400 million in crowdfunding from more than 3.3 million backers

Over the weekend, Star Citizen reached another milestone, surpassing $400 million in crowdfunding. The controversial game has been already supported by more than 3.3 million players, although it still has no release window. 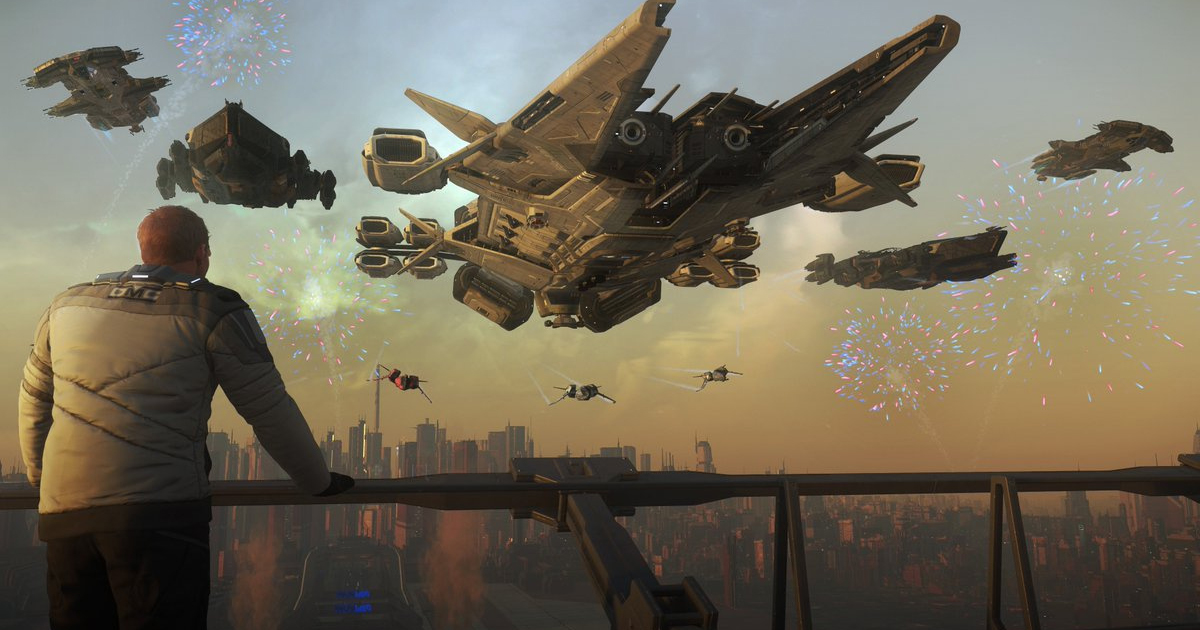 Backers support Star Citizen by buying different packs, bonuses, and ships, with some of them not being available in the game yet. The project has raised a total of $403,194,920 to date. 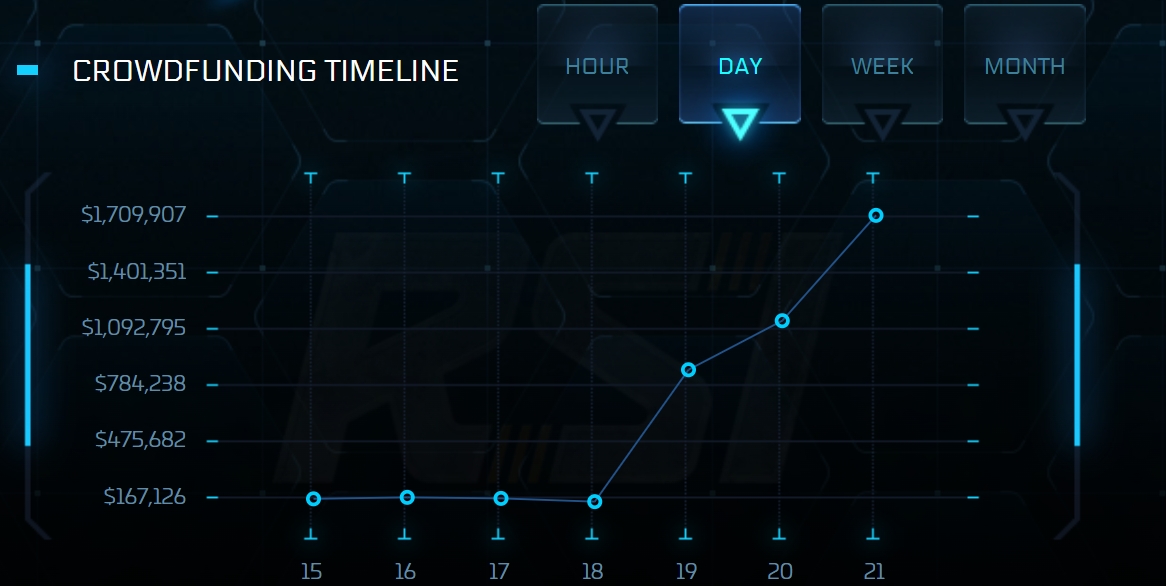 Star Citizen reached its previous milestone in March when it surpassed $350 million in crowdfunding. Although millions of players still have a lot of faith in the game, it continues to generate controversy. A lot of people have been accusing developer Cloud Imperium Games of endless delays and broken promises.

The game has been in active production mode since 2011. CIG launched a crowdfunding campaign in 2012, but backers still have no idea when Star Citizen or its story mode Squadron 42 will be released.

Game director Chris Roberts, known for creating the Wing Commander series, assures that all money is going towards the development of this ambitious project. CIG also plans to open a new office in Manchester, which is expected to employ around 1000 by 2026.