Japanese prosecutors have arrested the chairman of Kadokawa Corporation, the parent company of Elden Ring developer FromSoftware. He is suspected of giving several bribes in connection with the infamous Tokyo Games case. 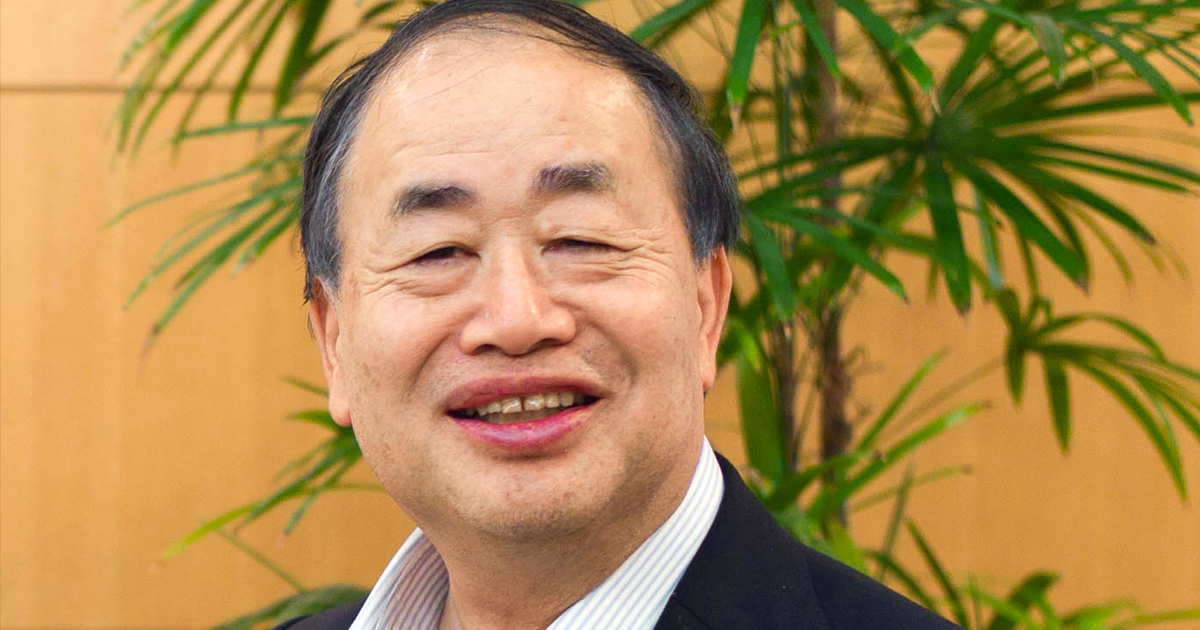 Tsuguhiko Kadokawa was arrested on September 14 on suspicion of offering bribes, according to The Japan Times. The 79-year-old businessman allegedly paid around ¥69 million ($481k) in total to Haruyuki Takahashi, a former executive of the Tokyo Games organizing committee.

Takahashi is a Japanese businessman and the board member of the Tokyo 2020 Olympics committee. He is also a former executive of advertising agency Dentsu, where he worked for over 40 years.

Prosecutors suspect Kadokawa of making nine transfers from the company’s bank account to a consulting firm led by Kazumasa Fukami, another former Dentsu employee. The bribes were reportedly paid between September 2019 and January 2021 in exchange for making Kadokawa Corporation an official sponsor of the Tokyo Olympic and Paralympics.

Takahashi was first arrested in August along with Aoki Holdings founder Hironori Aoki in a bribery case involving payments of ¥51 million ($356k). Last week, prosecutors rearrested him and two other Kadokawa Corporation employees.

Who is Tsuguhiko Kadokawa?

He is one of the sons of Genyoshi Kadokawa, who founded Kadokawa Shoten in 1945. The company initially focused on publishing manga and later expanded into other mediums, including video games.

As of now, Tsuguhiko Kadokawa serves as the company’s chairman and board member.

Since 1945, Kadokawa Shoten has turned into a large holding company known as Kadokawa Corporation. It publishes manga, books, films, anime, and operates in other business areas ranging from real estate leasing to video games. 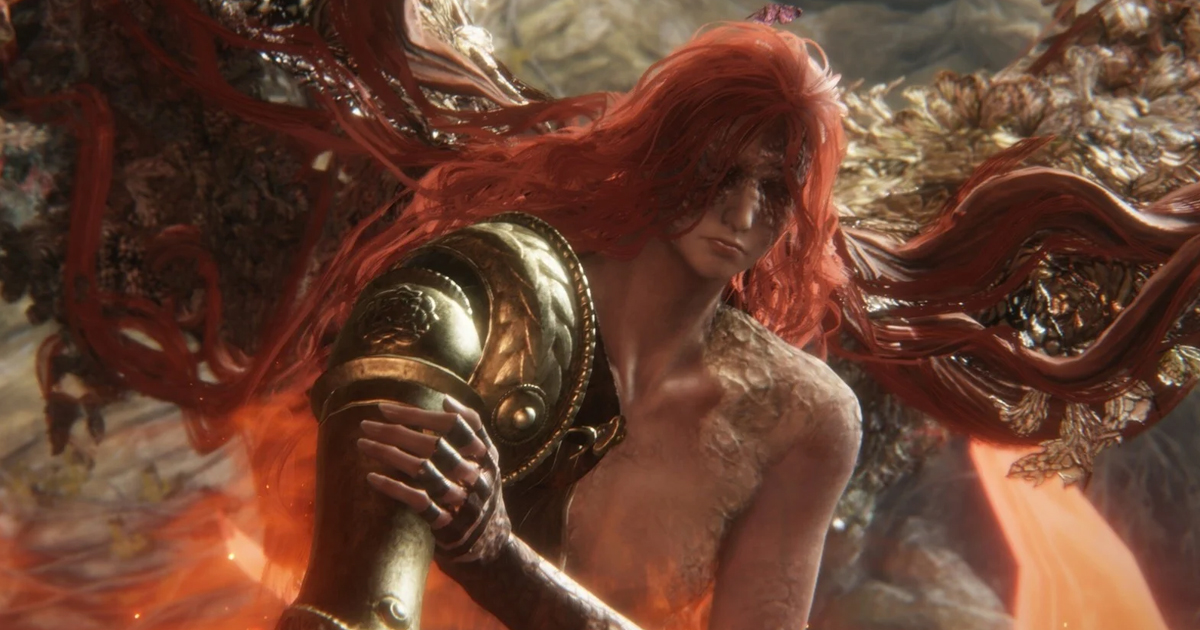 In 2014, Kadokawa acquired 80% of Dark Souls developer FromSoftware. At the time, the studio’s CEO Naotoshi Zin cited the ability to make games for more platforms and reach a wider audience globally as the reasons for this deal.

Last year, Kadokawa formed a business alliance with Tencent after the Chinese tech giant paid $264 million for a 6.86% stake in the company. Together, they plan to invest in animation titles and their game adaptations.

Tencent’s connection to Kadokawa became even stronger in August, when it became the second largest shareholder in FromSoftware. This happened after its subsidiary and Sony bought a 30% combined stake in the Elden Ring developer.